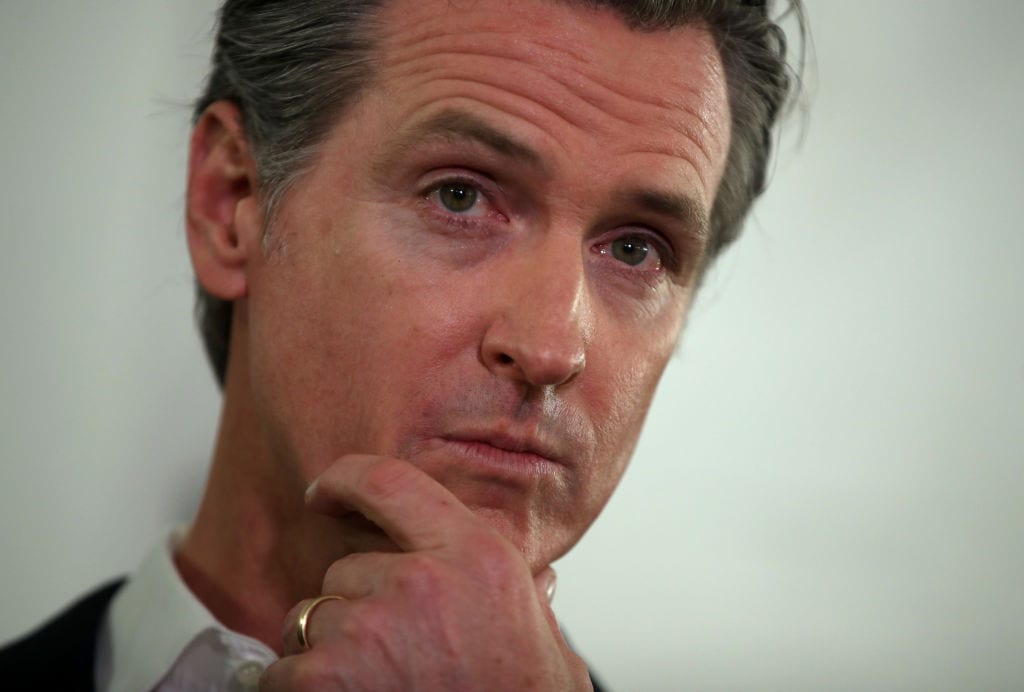 Nothing so focuses the mind as the prospect of utter catastrophe.

Even the most deranged, suicidal liberal, it seems, dials 911 in the end. Especially when there's money on the table:

With the threat of power shortages looming and the climate crisis worsening, Gov. Gavin Newsom may attempt to delay the long-planned closure of California’s largest electricity source: the Diablo Canyon nuclear plant. Newsom told the L.A. Times editorial board Thursday that the state would seek out a share of $6 billion in federal funds meant to rescue nuclear reactors facing closure, money the Biden administration announced this month. Diablo Canyon owner Pacific Gas & Electric is preparing to shutter the plant — which generated 6% of the state’s power last year — by 2025.

“The requirement is by May 19 to submit an application, or you miss the opportunity to draw down any federal funds if you want to extend the life of that plant,” Newsom said. “We would be remiss not to put that on the table as an option.”

No kidding, Sherlock. A state that's experiencing regular blackouts, cutting back water usage, suffering from a soaring crime wave, and generally spiraling into the sewer needs all the help it can get. Notes (amazingly) the Los Angeles Times:

Newsom’s willingness to consider a short-term reprieve reflects a shift in the politics of nuclear power after decades of public opposition fueled by high-profile disasters such as Chernobyl and Three Mile Island, as well as the Cold War. Nuclear plants are America’s largest source of climate-friendly power, generating 19% of the country’s electricity last year. That’s almost as much as solar panels, wind turbines, hydropower dams and all other zero-carbon energy sources combined.

Don't be fooled by this sudden attack of common sense, however. Newsom, who has his eyes on the White House—stop laughing—is not only a dynastic scion of the four wealthy Northern California families who rule the state, but a hard-core Leftist, whose ideology trumps every other consideration. The Golden State can never return to its former glory until the Newsoms, the Gettys, the Pelosis, and the Browns are gone from Sacramento for good.

Kicker (you knew this was coming):

The U.S. Commerce Department, meanwhile, is considering tariffs on imported solar panels, which could hinder construction of clean energy projects that California is counting on to avoid blackouts the next few summers, as Diablo and several gas-fired power plants shut down.

It takes a heart of stone not to laugh at the Left. The problem is, their anti-human suicide cult is trying to take the rest of us with it.