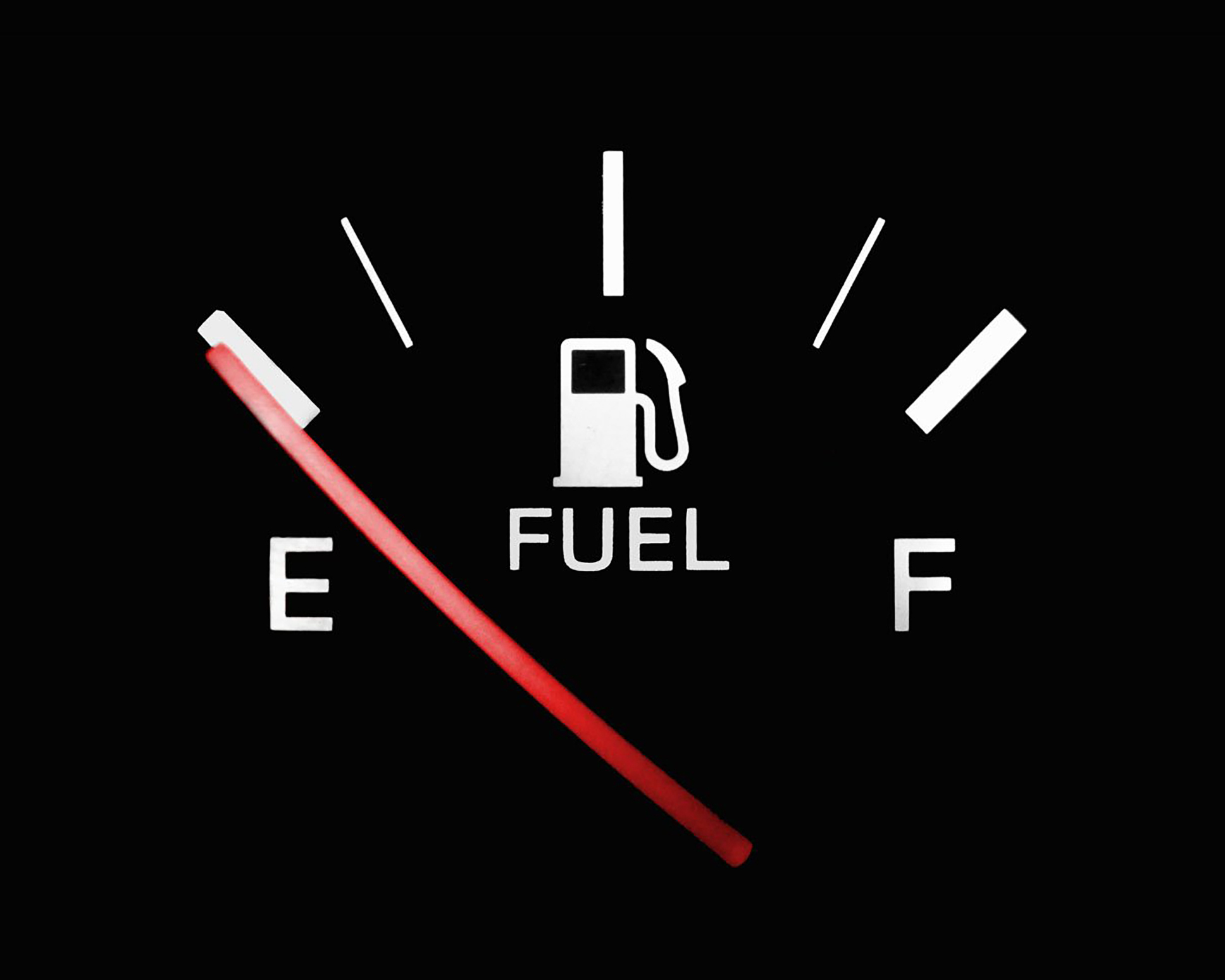 You voted for it, you got it, America.

After more than a month of Russian bombs destroying swathes of the Ukraine, and high-minded pronouncements from the American government officials concerning everything from missile payloads to misinformation, Americans have been awakened in an unprecedented way. Revelations about our dependence on foreign sources of energy have caused many to realize the importance of the U.S. energy sector to economic vitality and national security.

While Americans were locked down and their movements constrained by Covid-19-related policies, the Biden administration has been working in the shadows, making a slew of regulatory changes fundamentally harmful to America. Because this administration lacks the necessary majorities in Congress, it has been circumventing the legislative process by using administrative rules to create oil and gas supply scarcity that almost immediately has caused the price of everything to begin to rise.

The administration’s objective is simple—create scarcity via a series of unilateral regulatory changes at various government agencies that will predictably push the prices of oil and gas toward greater parity with alternative energy sources such as wind and solar. Fully understanding that alternative energy sources fall short of meeting the current and future energy needs of the American economy, the Biden administration has persisted with its “make it hurt” strategy that necessarily ignores the impact such a strategy is having and will continue to have on the larger economy. Threatening economic security, food security and national security, this circumvention strategy is a blatant overreach by the executive branch that began when Biden took office last year. 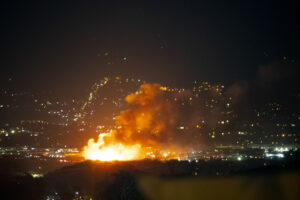 They hate, they really hate you.

Sidestepping Congress entirely, their strategy includes using government agencies to dismantle oil and gas distribution systems, tightening regulations, and suspending leases and permits meant to impede future drilling activity. Where the administration could not sufficiently hamstring the energy sector through unilateral regulatory overreach, it sought allies to lend weight to the effort.

Enter investment bank giants like BlackRock and JP Morgan. Perhaps the most insidious element of the Biden administration’s anti-energy strategy has been its collaboration with investment banks to coerce and if necessary, force divestment in the energy sector. Like all industries, energy producers require capital in order to drill and produce oil and gas assets. By using the pseudo-sophisticated set of investments standards known as "environment, social and governance" (ESG) as the predicate, major investment banks are assisting the administration to destroy domestic energy independence by limiting available capital that would otherwise enable American energy producers to maximize oil and gas production.

The CEOs from these investment banks pronounced the death of fossil fuels in defiance of economic reality before the Biden administration even took office, with complete disregard for national security. They declared climate change an "existential threat" while boldly disregarding the actual threat their banks’ own relationships with China represent to the U.S.—and to the climate for that matter. Trying to sound socially and environmentally "woke" while being totally compromised by their own strategic decisions, these banks have helped beat back any competing views about the dangers of heedless divestment. Their self-interested efforts have unequivocally contributed to the difficult economic conditions Americans are now experiencing and the growing threat China represents to U.S. national security.

Meanwhile, serious people are beginning to understand what’s been happening since Biden took office 14 months ago. In anticipation of course correction after the mid-terms later this year, consider what the administration has done.

Last week the SEC proposed rule changes that would “standardize climate-related disclosures for investors”. The changes would require registrants to include certain climate-related disclosures in their registration statements and periodic reports, including information about climate-related risks that are reasonably likely to have a material impact on their business, results of operations, or financial condition, among other reporting requirements. The required information about climate-related risks also would include disclosure of a registrant’s greenhouse gas emissions. With the window still open for public comment until May, corporate leaders should be concerned about the bold overreach. After all, this kind of intervention doesn’t ever stop with one industry.

President Biden abandoned U.S. energy independence immediately upon taking office. The administration then employed un-elected bureaucrats and private investment banks to decide on behalf of all Americans what is good for America, resulting in a fundamental threat to the economy and national security.

Congressional leaders must earnestly begin the work of regaining control of the legislative branch. They should begin by introducing legislation that would require Congressional ratification of all regulations annually. Regulations must be able to withstand normal congressional scrutiny and their impact considered in the light of day. Meanwhile, ESG standards must be relegated to the marketing departments of corporate America and the influence of investment banks constrained from horse-trading America’s global dominance in exchange for their own financial gain. Only then can America take back its destiny.