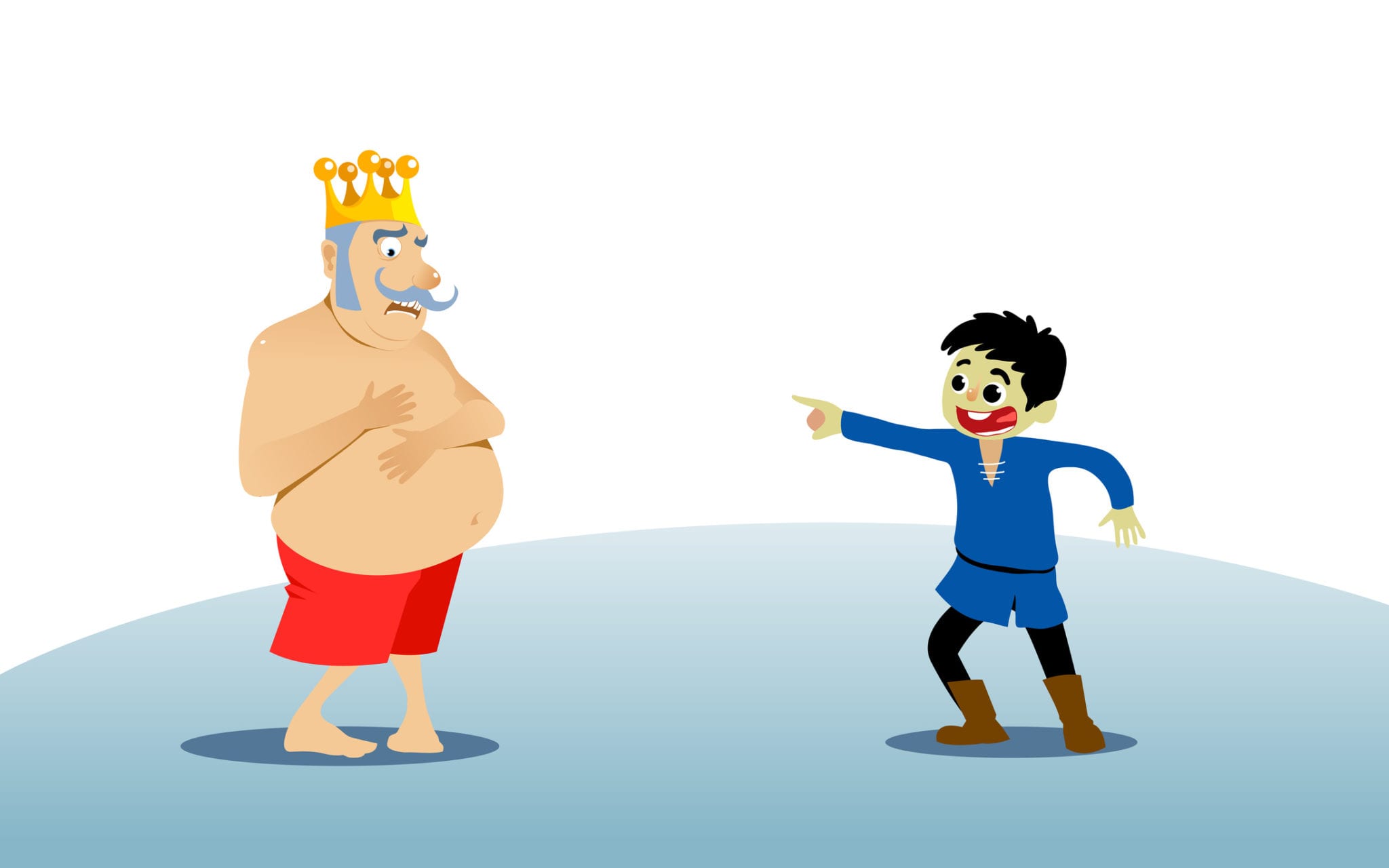 Her name is Naomi Seibt. She's 19, a real German from Germany, and boy does she have the Leftist media and climate cranks hopping mad:

How a group allied with the Trump administration is paying a German teen to question established climate science.

For climate skeptics, it’s hard to compete with the youthful appeal of global phenomenon Greta Thunberg. But one U.S. think tank hopes it’s found an answer: the anti-Greta. Naomi Seibt is a 19-year-old German who, like Greta, is blond, eloquent and European. But Naomi denounces “climate alarmism,” calls climate consciousness “a despicably anti-human ideology,” and has even deployed Greta’s now famous “How dare you?” line to take on the mainstream German media.

“She’s a fantastic voice for free markets and for climate realism,” said James Taylor, director of the Arthur B. Robinson Center for Climate and Environmental Policy at the Heartland Institute, an influential libertarian think tank in suburban Chicago that has the ear of the Trump administration.

In December, Heartland headlined Naomi at its forum at the UN climate conference in Madrid, where Taylor described her as “the star” of the show. Last month, Heartland hired Naomi as the young face of its campaign to question the scientific consensus that human activity is causing dangerous global warming.

“Naomi Seibt vs. Greta Thunberg: whom should we trust?” asked Heartland in a digital video. Later this week, Naomi is set to make her American debut at the Conservative Political Action Conference, or CPAC, a high-profile annual gathering just outside Washington of right-leaning activists.

How dare anybody challenge "established climate science"! The nerve of "climate skeptics"! How dare you?  As with religious orthodoxy, in the Land of Settled Science there is only One True Truth, and everything else is a fight-wing Nazi plot against selfless heroine like Greta, the girl who has elevated playing hooky from school into an international art form. It's a sad commentary on the state of modern discourse that the discussion of climate change, and what if anything mankind has to do with it, has come down to two competing teenage girls, but here we are.

The teenager [Thunberg] has called on the nations of the world to cut their total carbon output by at least half over the next decade, saying that if they don’t, “then there will be horrible consequences.”

“I want you to panic,” she told attendees at the World Economic Forum in Davos, Switzerland, last year. “I want you to feel the fear I feel every day. And then I want you to act.”

Naomi, for her part, argues that these predictions of dire consequences are exaggerated. In a video posted on Heartland’s website, she gazes into the camera and says, “I don’t want you to panic. I want you to think.”

We couldn't agree more. Have a look: