'At the Mercy of this Goddamn Spaceship' 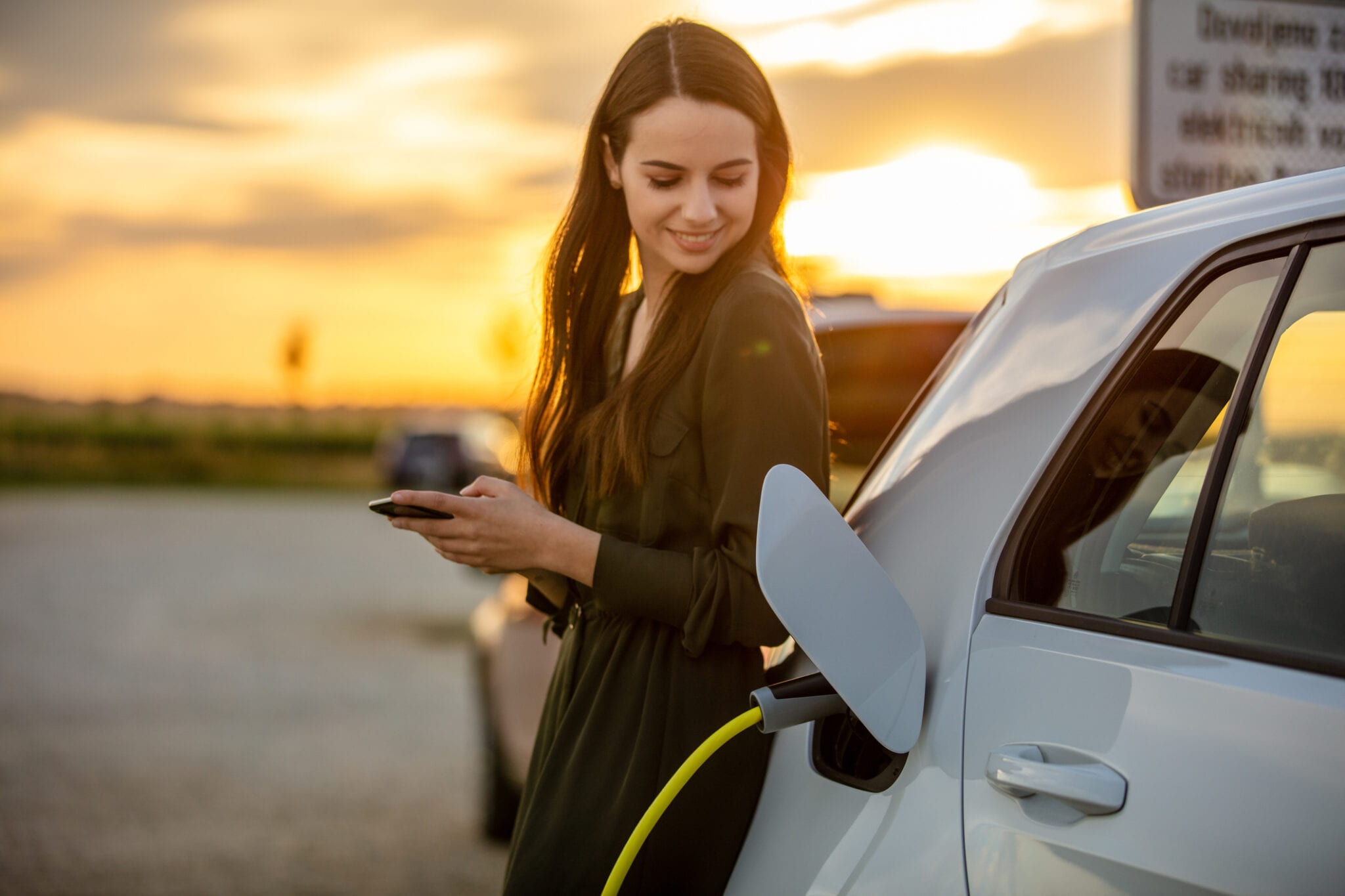 The Wall Street Journal recently featured an amusing article entitled, "I Rented an Electric Car for a Four-Day Road Trip. I Spent More Time Charging It Than I Did Sleeping." The title more or less speaks for itself -- reporter Rachel Wolfe rented a brand-new Kia EV6, loaded her friend Mack into the car, and set off on a road trip from New Orleans to Chicago and back, a "2,000-mile trip in just under four days" so Mack could make it back in time for work.

She thought it would be a fun adventure, but in reality their desperate search for E.V. charging stations along the way, coupled with the extreme length of time it took to actually charge the car, undercut the thrill of the open road.

The main "pro" of her E.V. experience was cost. Though, Wolfe explains, "cost varies widely based on factors such as local electricity prices and charger brands," she estimates that her trip would have cost about $275 if she'd been driving a car with a gasoline powered engine, whereas she spent $175 total for her E.V. trip. 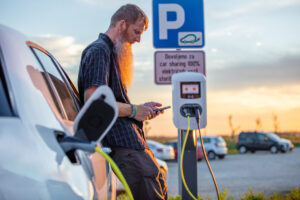 There are several reasons for this price disparity, including one Wolfe mentions herself -- "some businesses offer free juice as a perk to existing customers or to entice drivers to come inside while they wait." The cash spent on impulse buying as you wait for hours for your car to charge doesn't technically come out of your fuel budget, but it might as well.

The more important difference, though, is one of supply and demand. Fossil fuels are stretched particularly thin at the moment, and the tight supply has to both fuel the vast majority of vehicles on the road and generate most of the electricity fueling E.V.s (among other things). But the incongruity between the point-of-delivery price of gasoline and electricity isn't scalable. The more people owning and driving E.V.s, the more expensive it will become to charge them.

And then there is the main "con." Wolfe had "plotted a meticulous route" from one charging station to another, with their car's advertised range of 310 miles always in mind, planning to use thirty minute "fast chargers" twice per day and then eight-hour "Level 2" charges at their hotels overnight. The plan was straightforward, but the reality was not.

Right from the start they found that the car battery's charge was unpredictable -- on the first morning it "tick[ed] down 15 percent over 35 miles" and then the "quick charge" top up they wanted to do so that they would hit the road with a full battery ended up taking an hour instead of the estimated five minutes.

Eventually they make it to a Kia dealership in Meridian, Miss., where no one seems to know how to use the fast charger on site, and when they finally get it hooked up, the dashboard computer informs them that "a full charge, from 18 percent to 100 percent," will take them more than three hours. Wolfe explains:

It turns out not all “fast chargers” live up to the name. The biggest variable, according to State of Charge, is how many kilowatts a unit can churn out in an hour. To be considered “fast,” a charger must be capable of about 24 kW. The fastest chargers can pump out up to 350. Our charger in Meridian claims to meet that standard, but it has trouble cracking 20. 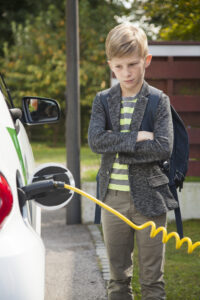 Are we there yet?

Once they make it to Chicago, Wolfe figures that they've mastered E.V.s and predicts that the return journey will be uneventful. “Don’t say that!” [Mack] says. “We’re at the mercy of this goddamn spaceship!” Boy was she ever right -- the drive back was, if anything, even more stressful, with continual “Charge, Urgently!” warnings as they power down everything in the car in the hopes of making it to the next charging station on "electric fumes." They discover, rather too late, that E.V. batteries do worse on the highways, since they're designed to draw some charge from the energy generated by slowing down.

Ultimately they make it home in time... barely. "The following week," says Wolfe, "I fill up my Jetta at a local Shell station. Gas is up to $4.08 a gallon. I inhale deeply. Fumes never smelled so sweet." Expect more and more people to come to that realization, sooner than you think.

6 comments on “'At the Mercy of this Goddamn Spaceship'”