As Alberta Goes, so Goes the World 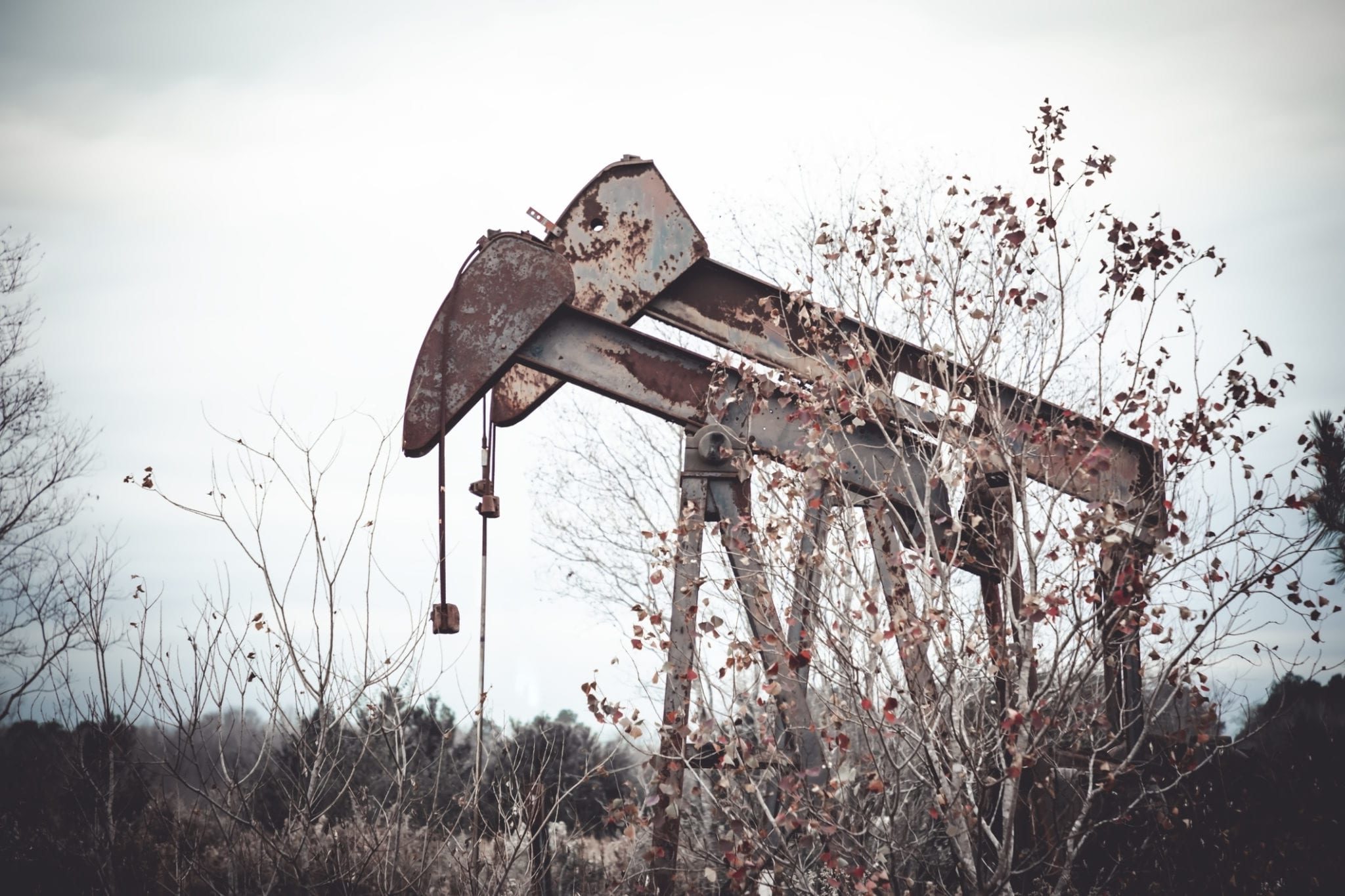 Some cautionary words from Canada on the precarious state of the energy industry in Alberta:

It became even more abundantly evident that something must be done to help Canada’s energy industry after oil hit negative prices on Monday [April 20]. As the requests for help mount, so do the objections from those who say they don’t want taxpayer dollars going towards helping the oil patch. They shouldn’t worry so much. The $15 billion to $30 billion of backstopped credit Premier Jason Kenney is asking for — to help the energy industry survive an unprecedented perfect storm of events — largely comes from the energy industry, to begin with.

The pure numbers of just how much Alberta has contributed to the country tell both a compelling and troubling story. If the patch dries up, this country is in serious trouble.

That's even more true in the U.S., of course: oil and gas, whether they may replaced at some date in the indefinite future by unicorn farts and fossilized politicians, remain the lifeblood of an industrial society, and the things that separate the First World from everybody else. If the oil industry collapses, we are in for some very long and cold and stationary winters.

It's not just the taxes the industry and its some 800,000 Canadian workers chip in to the treasury. It's the stabilizing effect it has had on the Canadian economy:

Back in 2009, when the world was suffering through the global financial crisis, Canada fared much better than most countries, largely thanks to the energy industry.In 2012, Alberta Finance revealed that in 2009 Alberta was the only net contributor to confederation. In that year alone, it was estimated that Alberta sent $16 billion more to the federal government than it got back in federal transfers.

Put another way, it was estimated that in 2009 Albertans — including individuals and corporations — paid $36 billion gross in taxes to the federal government (including income tax from individuals and corporations, GST and EI), and received $20 billion back in transfers from the federal government (in EI benefits, Old Age Security, transfers to the province and other expenditures.) That means, the rest of Canada got to keep $16 billion net from Alberta that difficult year. On a per-capita basis that amounted to $4,356 for every man, woman and child in Alberta.

Here in the U.S., President Trump has to deal with the storage problem:

A flotilla of about 20 Saudi Arabian supertankers carrying more than 40 million barrels of crude oil is sailing to the Gulf of Mexico and is set to arrive in May. The timing and optics couldn’t be worse. With the U.S. oil industry running out of places to store production and prices down sharply this year, the White House is under growing pressure from Republicans to stop the tankers from unloading and adding to the flood. Citing falling oil prices and mounting job losses, Sen. Ted Cruz (R-Tex.) said in a recent tweet: “My message to the Saudis: TURN THE TANKERS THE HELL AROUND.”

Naturally, the "greens" are cheering what they hope is the imminent fall of Big Oil (although if it collapses, so do their pet "green" projects). It never seems to occur to them that they will suffer along the rest of us, although for them the chance to virtue-signal will outweigh their own comfort, or even their survival.

Those who object to helping the oil and gas industry need to understand that without energy sector tax revenues flowing into federal and provincial coffers — this country would be either an economic basket case or Canadians would have a much lower standard of living in virtually every aspect, including health care, education, infrastructure, pensions — everything.

Then again, that's the essence of a suicide cult, isn't it?
Michael Walsh is a journalist, author, and screenwriter. He was for 16 years the music critic and a foreign correspondent for Time Magazine. His works include the novels As Time Goes By, And All the Saints, and the bestselling “Devlin” series of NSA thrillers; as well as the nonfiction bestseller, The Devil’s Pleasure Palace and its sequel, The Fiery Angel. His latest book, Last Stands, a study of military history from the Greeks to the present, has just been published by St. Martin's Press.