About that 'Greenhouse Gas' Provision... 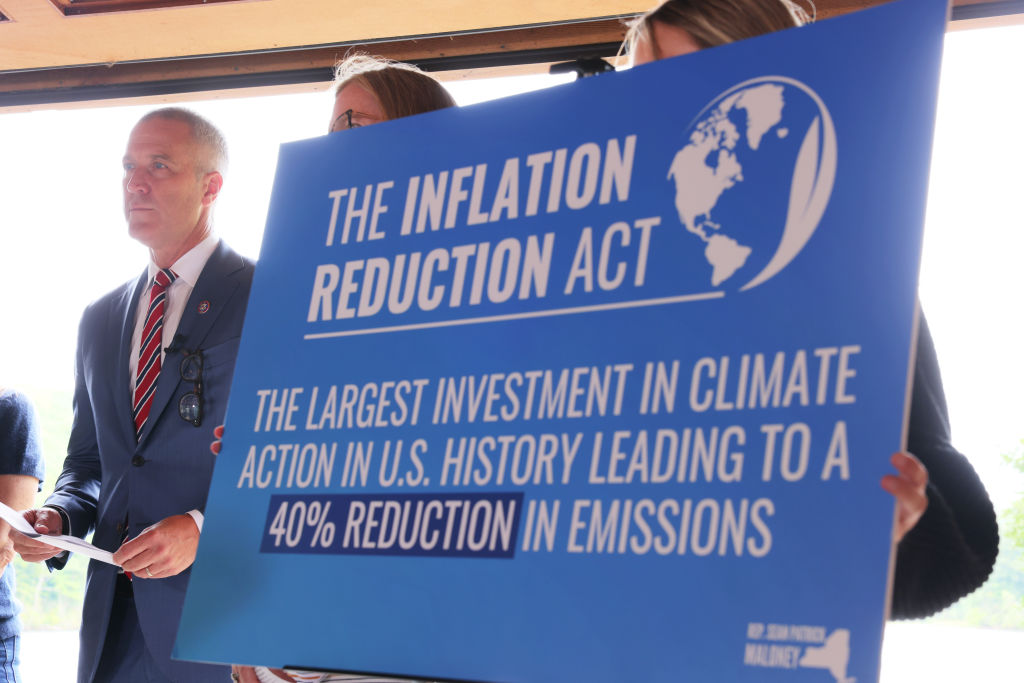 Even the name is a lie. Of course.

If you write a news story about a significant piece of legislation relying heavily on its proponents—or worse, your own ideological interests—you are likely to overstate their victory. That is precisely what the New York Times did when it contended recently that the misnamed Inflation Reduction Act explicitly [gave] the EPA the authority to regulate greenhouse gases:

When the Supreme Court restricted the ability of the Environmental Protection Agency to fight climate change this year, the reason it gave was that Congress had never granted the agency the broad authority to shift America away from burning fossil fuels.

Throughout the landmark climate law, passed this month, is language written specifically to address the Supreme Court’s justification for reining in the E.P.A., a ruling that was one of the court’s most consequential of the term. The new law amends the Clean Air Act, the country’s bedrock air-quality legislation, to define the carbon dioxide produced by the burning of fossil fuels as an “air pollutant.”

That language, according to legal experts as well as the Democrats who worked it into the legislation, explicitly gives the E.P.A. the authority to regulate greenhouse gases and to use its power to push the adoption of wind, solar and other renewable energy sources. 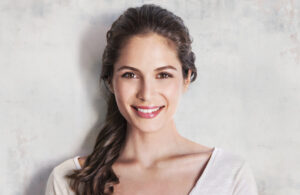 Except it didn't. Nor did it  grant the EPA “the broad authority to shift America away from burning fossil fuels.” How did such a common compound on this planet—we are, after all, carbon-based life forms and exhale CO2 with every breath we release—come to be considered a pollutant anyway?

To understand the issue better, here’s a brief history showing judicial and administrative rulings that carbon dioxide (naturally emitted by oceans and land and relatively very little by humans) is a pollutant and the extent to which the EPA. can regulate its emission.

In 2007, the U.S. Supreme Court ruled in Massachusetts v. EPA that the Environmental Protection Agency has the authority to regulate  greenhouse gas (GHG) emissions if it determined that the emissions endangered public health. A few years later the EPA, acting under the Clean Air Act, determined that there were six gases that posed a danger to public health and welfare.

That determination was challenged in court and in 2014 the Supreme Court upheld only part of the EPA’s determination in Utility Air Regulatory Group v. EPA. The Court’s majority held that the agency had authority to regulate emissions from large stationary sources such as power plants, but had overstepped its authority when it tried to use the Clean Air Act to regulate smaller stationary sources. More important, the court held that the “air pollutant” language  referred to regulated air pollutants and not greenhouse emissions. 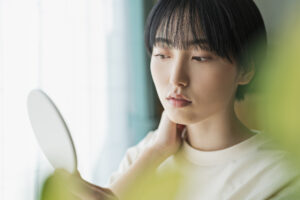 The  next most consequential ruling on the Clean Air Act and the role of the EPA was the recent  West Virginia v. EPA decision, issued at the end of June, in which the court rejected an expansive reading of the EPA’s authority. A critical element in the majority opinion was that Congress never explicitly granted the EPA authority to regulate greenhouse gases. In an effort to get around the limitations imposed in that decision by the Supreme Court, however, the Biden administration tried to slip language into the Inflation Reduction Act in order to claim that they had now overcome that restriction on the EPA’s reach and legislatively permitted the agency to regulate greenhouse emissions (CO2) from power plants.

In what has become known as the “major questions doctrine,” the court has adopted a more stringent approach to how it interprets laws that gives much less deference to the views of experts at the federal agencies charged with implementing complex, dynamic regulatory programs designed to protect public health and safety... Roberts made clear that Congress could choose to pass more detailed legislation granting EPA the authority at the heart of the case if it wished.

The Inflation Reduction Act amends the Clean Air Act to add seven specific new programs to reduce greenhouse gases and provide funding to the states to develop their own plans. Taken together, these provisions go a long way to address Roberts’ concern that Congress has not spoken plainly enough about EPA’s authority to tackle climate change. But it falls short of granting EPA the authority to revive the generation shifting approach of the Clean Power Plan. 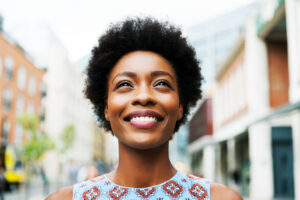 Why didn’t it do so? Because it could not. To ram this bill through the Democrats used  the budget reconciliation provision and a bill passed this way must be “closely tired to spending, revenue and the federal debt limit—it cannot set broad national policy.” The Times, largely relying on the statements by the act’s advocates, thinks they succeeded, but more reasoned commentators dispute that, and I think they, not the NYT, are right. In particular the analysis by Professor Jonathan H. Adler is far more persuasive. The IRA, he writes:

does not grant the EPA new regulatory authority with regard to GHGs. Nor does it address the Supreme Court’s reasons for rejecting a broad view of EPA’s regulatory authority in West Virginia v. EPA. Nor is it quite accurate to say the IRA "amends the Clean Air Act . . . to define the carbon dioxide produced by the burning of fossil fuels as an 'air pollutant.'" Nothing in the IRA modifies the CAA's existing definition of air pollutant in Section 302 of the Act.

Yes, there are several section- specific mentions of greenhouse gases but the language used doesn't address the issues in the West Virginia case  Whether greenhouse gases are air pollutants never was a factor in that decision. Taking sharp issue with the NYT article, Adler notes,  “[I]t is suggested that because these provisions define greenhouse gases as a set of air pollutants, this makes clear that GHGs may be considered air pollutants under the Air, and this will be ‘a powerful disincentive to are lawsuits.’ Don’t bet on it.”

The point is that simply because something is defined as an “air pollutant” in one section of the Clean Air Act, it is not necessarily one under other of the Act’s provisions. The “definitional provisions in the IRA are “section-specific," not of general application so that GHGs may be air pollutants for  “some provisions,” but not all of the Act. Because this is so, Adler sees in the IRA no barrier to state challenges to EPA regulations of GHGs. He has a further criticism of the NYT article.

The story claims that the EPA’s 2009 conclusion that GHGs could be reasonably anticipated to endanger health or welfare "'meant carbon dioxide could be legally defined as a pollutant and regulated.' This is backwards. It is not that something must be considered dangerous before it can be considered an air pollutant under the Act. Rather, if something is an air pollutant (because it satisfies the Act’s definition, which does not require dangerousness), then the EPA may regulate that pollutant under certain CAA provisions if the EPA subsequently concludes that emissions of that pollutant cause or contribute to air pollution that may endanger health or welfare. In other words, just because something is an air pollutant under the Act does not necessarily mean that it is dangerous or that the EPA can or must regulate it. 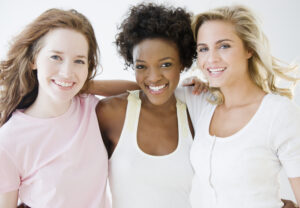 Why do you hate us?

Yes, the EPA may well try to use the IRA to regulate carbon dioxide from coal plants, although the agency should ultimately lose because it lacks specific Congressional authority to do so. Of course, the bureaucrats can cause a lot of damage in the meantime.

How much can still be constrained. Senator Shelley Moore Caputo of West Virginia cut $45 million  from the IRA which she argued would have expanded the EPA’s authority and that violated the rules respecting content of budget reconciliation bills. That she prevailed on this score adds to the contention of those disputing the NYT account; nothing in the IRA expanded EPA’s authority to regulate power plants. Nor could it under a budget reconciliation bill. But watch them try.

2 comments on “About that 'Greenhouse Gas' Provision...”