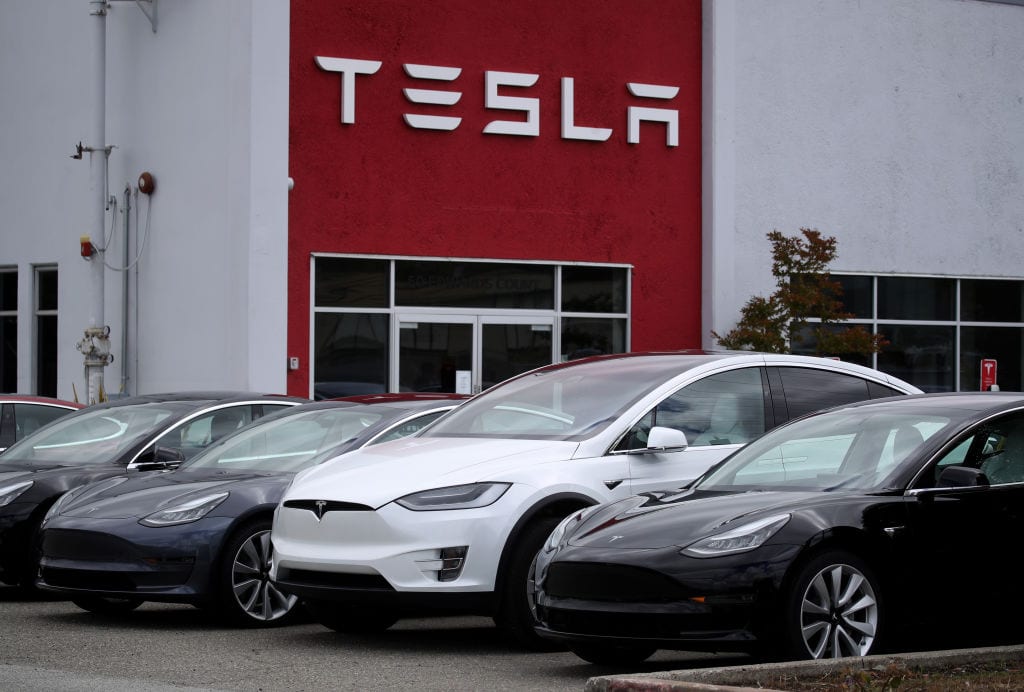 A play in three acts:

Act One -- A man in Finland named Tuomas Katainen bought himself a 2013 Tesla Model S for tens of thousands of dollars.

Act Two -- He drove the car for awhile until it broke down. He brought it to the mechanic and, after a month of working on it, they told him the battery pack was dead. So he called Tesla about a replacement, and was told that, since it was out of warranty, a new battery pack would cost him $22,000.

Act Three -- He briefly considered paying up, but in the end he decided on a more sensible course -- he gathered a bunch of his buddies, went out into the woods, and blew the car up with a bunch of dynamite: 30 kg (or more than 66 lbs) of dynamite, to be exact, and with an Elon Musk dummy strapped into the driver seat.

Check out this video for the fun (I've set it to start a few moments before the blast):

While enjoying an post-explosion cigarette, Mr. Katainen was asked if he'd ever had this much fun actually driving the Tesla. "No," he replied, "No, I never enjoyed [myself] this much [in the] Tesla." Spoken like a true man.

Anyway, enjoy, and remember -- don't make Tuomas Katainen's mistake. Stick with internal combustion engines. That is, unless you've got 60 lbs of dynamite laying around and just want to have yourself some expensive fun.