A Second, Unaccountable EPA for Biden? 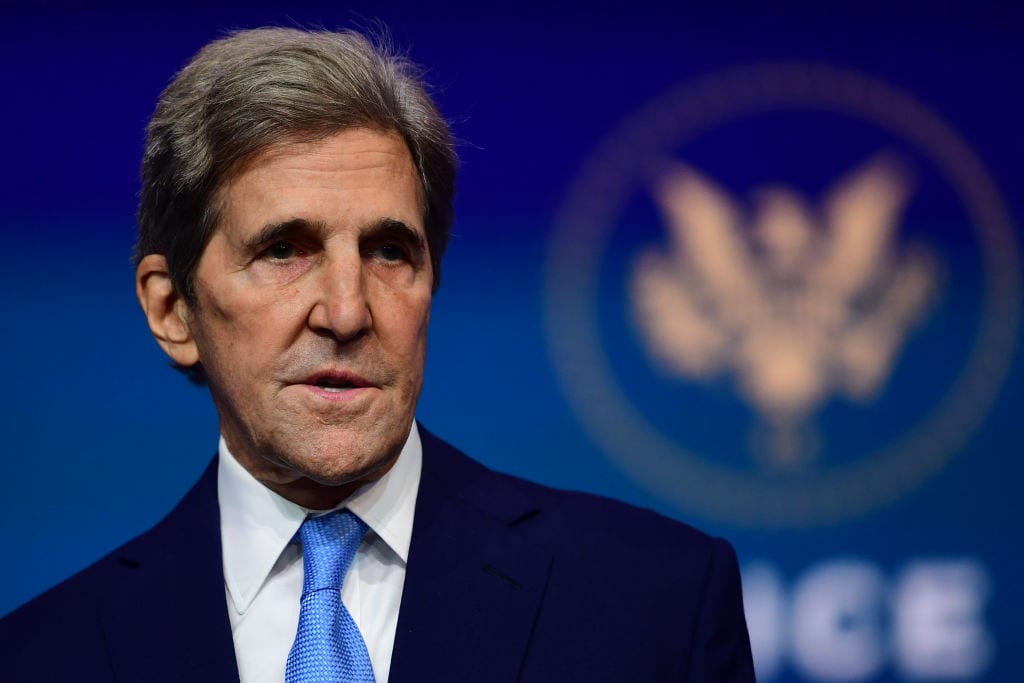 Why the long face?

Liberals continue to fret about how the Biden Administration will enact Joe's climate agenda without complete Democratic control of Congress. For the latest example of this genre, here's Derek Brower writing in the Financial Times:

More than 81 million Americans and a majority of electors backed a candidate who said he hoped to “transition from the oil industry” and put clean energy at the centre of a US$2 trillion green plan to decarbonize American electricity in 15 years and create a net-zero-emissions economy by 2050....

Yet as the dust settles on Biden’s victory, the political realities are starting to set in too. Despite retaining a majority, Democrats lost seats in the House of Representatives and at best can hope to split the Senate 50:50 by winning two run-off elections in Georgia in January. For all the enthusiasm of his supporters — and despite the mandate from the popular vote — the full gamut of Biden’s transformative US$2 trillion energy plan has little chance of progressing through such a divided chamber.

Brower goes on to lament "an increasingly conservative judiciary will be an obstacle to federal bodies acting expansively" (translation: Trump-appointed judges will make it difficult for Biden's White House to work around the Constitution), and consequently it will likely take a few years to fully undo Trump's efforts at rolling back onerous regulations on the resource sector.

He is hopeful, however, that a few key administrative actions will have big impact nationwide. These include toughening up fuel economy standards and granting California a new Clean Air Act waiver (Trump revoked the previous one) which will allow the state to impose significantly stricter emissions standards than the federal government, an act which (because of the Golden State's size) could have a ripple effect on the entire auto industry.

Brower is also encouraged by Biden’s announced appointments of "several heavyweights to key energy positions" which he feels denote a "bold climate agenda," the lack of Congressional support notwithstanding. He mentions a few of these appointments, including new international climate envoy John Kerry and domestic "climate czar" Gina McCarthy. These names are, in fact, pretty striking, especially considering the roles they've accepted. Kerry, former Democratic presidential nominee and former secretary of state, and McCarthy, a former EPA chief, have both been cabinet members and now they're content with newly created positions which sound pretty meaningless. What gives?

The Daily Caller's Larry Behrens thinks he's figured it out. His contention is that Biden's object is to create what is effectively a second EPA within the White House, one whose officials aren't confirmed by the Senate and whose actions won't require congressional oversight.

Kerry and McCarthy are perfect choices for that type of role. They're big names who will get the liberal media excited, but who might be shy of Senate confirmation hearings. According to Behrens, McCarthy would be especially reluctant to answer questions about her most recent job as head of the Natural Resources Defense Council, "an environmental organization that faced scrutiny for their relationship to Chinese entities." Of course, as Behrens points out, this is an appropriate background for her new job, which is to undermine America's resource industry while pushing solar panels that are manufactured in China.

Framed that way -- a president creating powerful executive branch positions for people who are unlikely to get through a senate confirmation to enact a policy agenda that he didn't campaign on for the benefit of a foreign power -- this all is a perfect encapsulation of modern American governance.

One comment on “A Second, Unaccountable EPA for Biden?”