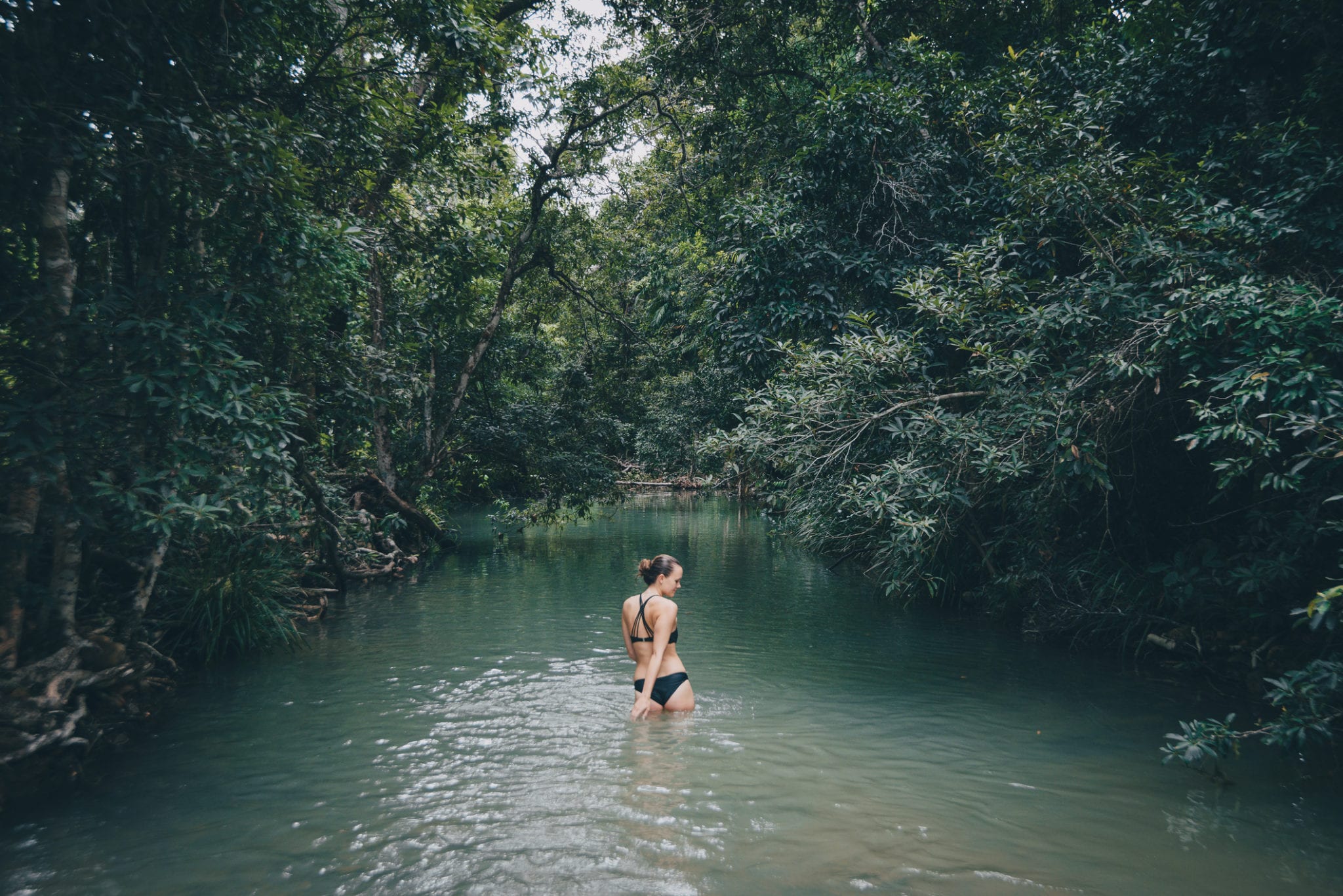 Like most children, the solipsistic, navel-gazing guiltmongers known as klimate kooks believe the world began with them. This is customarily true of "revolutionaries" of all stripes, from the Jacobins of the French Revolution to the Bolsheviks of the Soviet Union: whatever came before, and against which the peasants are revolting, must by definition be bad. The study of history is lost on them, since it largely disproves almost any given aspect of their political (and "moral") program, which is why they have nothing but disdain for it -- unless its "arc" is bending their way.

At the root of their lunacy is the explanation that everything that doesn't fit their world view is the result of a plot, and that anyone who disagrees with them is personally to blame. But what about, you know, things that happened way, way, way before they were born? Before there were trains, planes, and automobiles?

Most of West Antarctica and large areas of East Antarctica were once covered in rainforest, scientists say. Today’s icy wasteland would’ve once played host to huge amounts of plant-life – during an unusually toasty period in history 90 million years ago. Evidence for the rainforest suggests the climate was “exceptionally warm.”

The rainforest dates back to the mid-Cretaceous when sea levels were around 550 feet higher. And at the time, sea surface temperatures in the tropics may have been as high as 35 degrees Celsius (95 degrees Fahrenheit.) Huge areas of Antarctica would’ve been a “temperate swampy lowland rainforest,” said Professor Ulrich Salzmann, a study co-author at Northumbria University, speaking to The Sun.

Okay, it's The Sun, a British tabloid that for decades featured a topless Page 3 girl until the no-fun feminists finally forced it to stop (find your own NSFW links). Still, here's the study, so perhaps it's not an April Fool's joke after all.

Researchers have found unexpected fossil traces of a temperate rainforest near the South Pole 90 million years ago, suggesting the continent had an exceptionally warm climate in prehistoric times. A team from the UK and Germany, which includes experts from Northumbria University's Department of Geography and Environmental Sciences, discovered a forest soil from the Cretaceous period in the seabed near the South Pole.

Their analysis of the pristinely preserved roots, pollen and spores show that the world at that time was a lot warmer than previously thought, with rainforests in Antarctica similar to the forests we have in New Zealand today. The international team's findings are published today (1 April) as the lead story in the scientific journal Nature.

When they pieced together their analyses, the international research team found evidence for a mild climate around 500 miles from the South Pole, with annual mean air temperatures of about 12 degrees Celsius. This is roughly the mean temperature of Hobart, Australia, today. Summer temperatures averaged 19 degrees Celsius and water temperatures in rivers and swamps reached up to 20 degrees. This was despite a four-month polar night, meaning for a third of every year there was no life-giving sunlight at all. They also found that the amount and intensity of rainfall in West Antarctica was similar to that in Wales today.

No reports of finding any old tires, rusted engines from SUVs of the period, or old copies of The Sun.