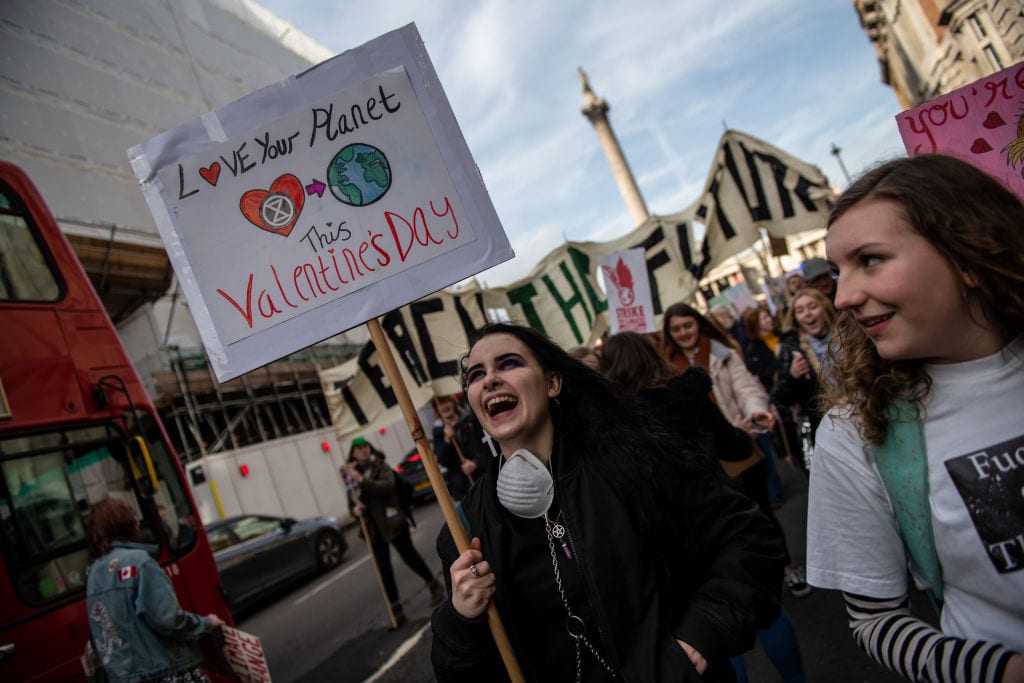 The Oil- and Gas-Lease Ban is a Big Deal

Genocide Joe and the Climate-Change Dragon