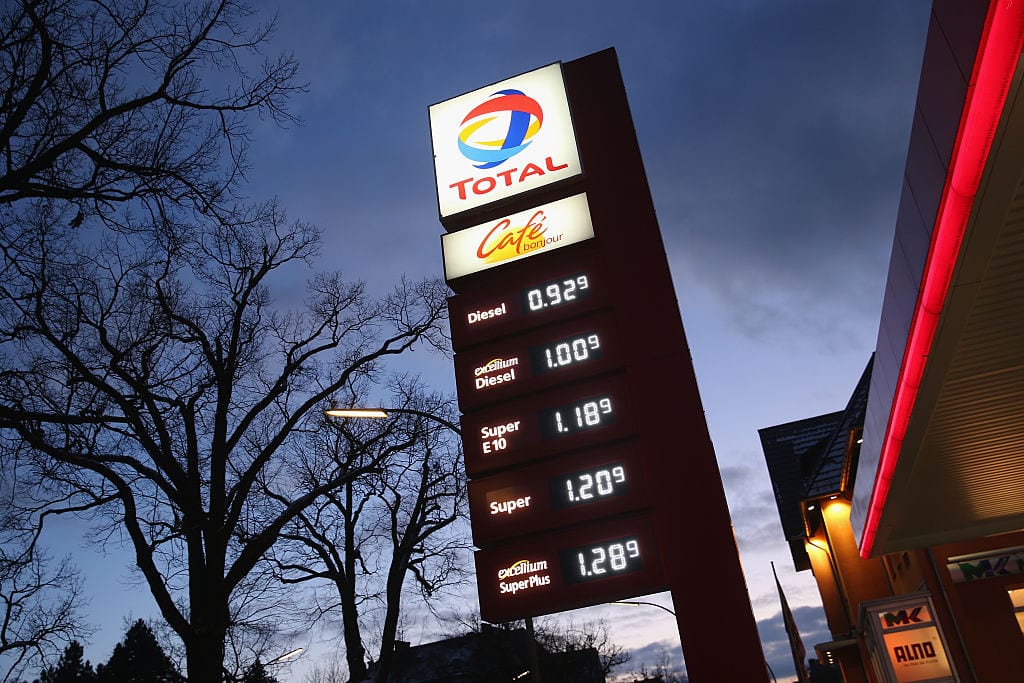 Woke Capital is very "on trend" at the moment, with major corporations (once considered, if not always accurately, natural allies of the political right) pumping money and influence into fashionable social causes. As John O'Sullivan has pointed out (a few times actually), it is sometimes the case that signing on to such causes actually runs counter to the interests of these corporations. When that happens it is both an attempt to achieve a gold medal in virtue signalling as well as act of dishonesty that violates the trust between shareholders and management, the latter having been entrusted with the former's money.

It should be noted, however, that quite a lot of corporate virtue signalling is of the "slacktivist" variety, where nothing is actually risked in supporting some elite-approved cause, as the proffered support requires no actual commitments or policy changes. Often it even serves as rhetorical cover for a move which the company was planning on making anyway.

For just one example of this, the French oil and gas giant Total recently announced that, "consistent with [its] Climate Ambition" plan, "which aims at carbon neutrality," it would be withdrawing from the Canadian Association of Petroleum Producers (CAPP) because of a "misalignment between their public positions and the Group’s," and would be stranding its Canadian oil sands assets at Fort Hills and Surmont in Alberta, meaning that the "overall reserves [at those sites] may therefore not be produced by 2050."

Now, even within the press release linked above, Total acknowledges that this decision is at least partly financial. In response to the pummeling oil prices have taken in the wake of COVID-19, they have revised their oil price projection for the years to come, and now believe that those projects won't be profitable enough to justify their financial outlay. Fair enough -- while I might question the wisdom of the decision and worry about what it means for Canadian workers, that's the kind of calculation a company is supposed to be making on behalf of its shareholders.

But the multiple references to their Climate Ambition plan and to "carbon neutrality" are rather strange. Particularly since, in 2019, Total was involved in the effort to lobby the Trudeau government over the implementation of Bill C-69, dubbed the “No More Pipelines Bill” by Alberta premier Jason Kenney. Bill C-69 expanded Ottawa's involvement in the review process for oil and gas projects, did away with hard caps on project review timelines, and required regulators to take into account climate change and public health when assessing all major infrastructure projects. In CAPP's write-up on the bill, they laid out their concern that its main effect would be "driving away investment into Canada by making it extremely difficult to approve major projects like pipelines in the future."

Total's own lobbying record specifies their interest in ensuring "consequential amendments... focusing on ensuring certainty of timelines" are made to Bill C-69 and, after an obligatory reference to "environmental stewardship" (something which everyone supports), mentions the necessity of "encouraging foreign investment and ensuring Canadian energy exports are competitive and reach global markets."

Much to the disappointment of Conservatives, the majority of amendments to Bill C-69 were defeated by the Liberal majority, and it became law in June of last year. Of course, a lot has happened in the industry and the world since then. But is it crazy to think that Total's removing itself from Canada is an example of exactly what it, and CAPP, warned the Trudeau government about, with red tape and regulatory uncertainty making the country a less attractive place to do business, and driving companies out of the Canadian market?

So ignore the media and activist class parroting Total's environmentalist bromides, and proclaiming that this is the beginning of the end for Canada's oil sands. That is just Grade A slacktivism on Total's part, meant to score some brownie points with the media while obscuring what this really is -- a dollars and cents decision based on the present state of the market and the regulatory reality in Canada.