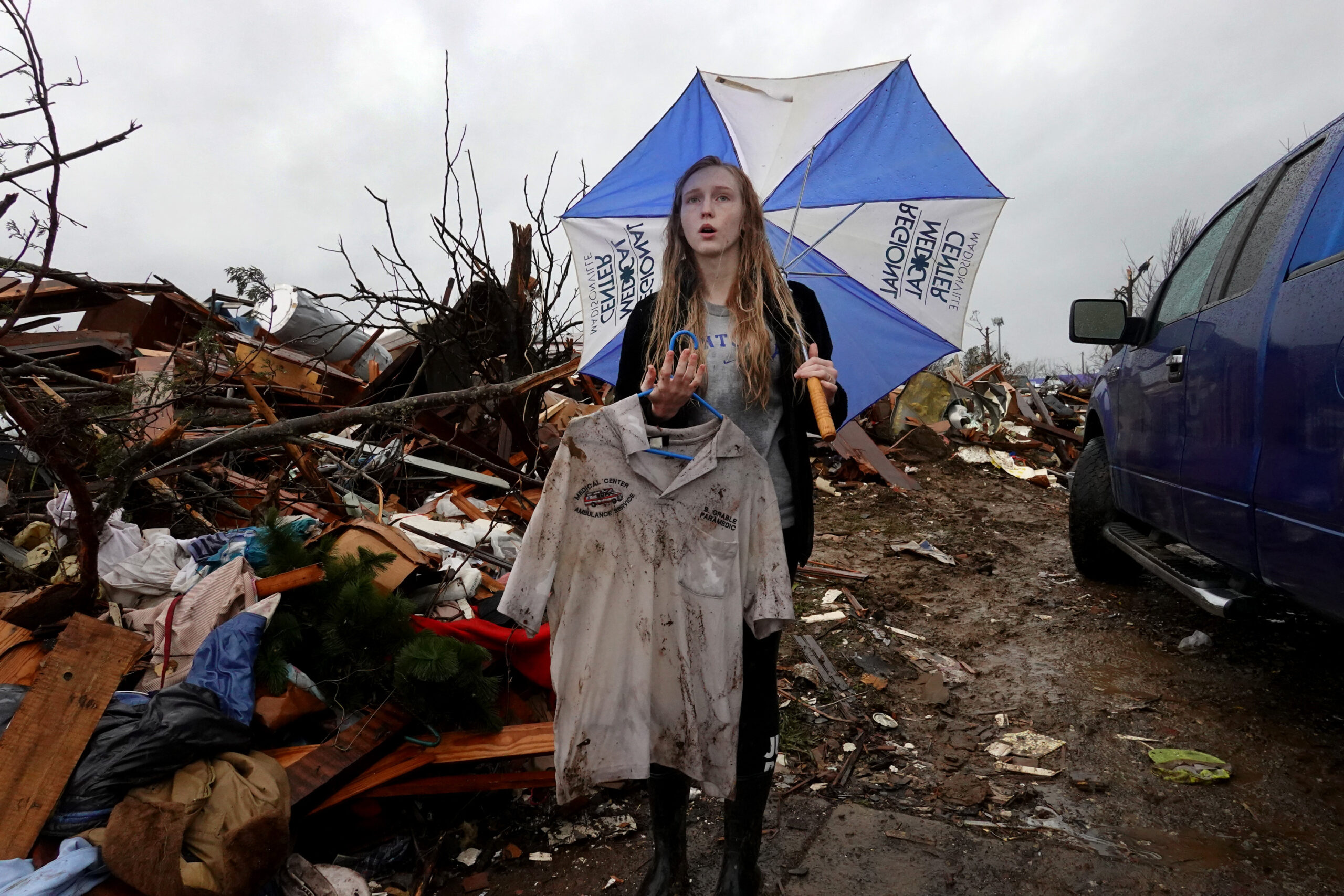 There’s an old saying that to a carpenter equipped only with a hammer, every problem looks like a nail. It is much the same in the weird world of climate alarmists: any bad weather must be caused by what they call “the climate crisis.” There’s really no need for professional meteorologists in their world. Climate change causes everything.

Case in point are the devastating series of tornados that hit Kentucky and neighboring states last weekend. President Biden claimed that he understands the root cause of the problem. “The fact is that we all know everything is more intense when the climate is warming,” the President said. “Everything. And obviously it has some impact here, but I can’t give you a quantitative read on that.”

News flash: nobody can give us a quantitative read on that. In the first place, tornados are too small to resolve on the climate change models currently in use. The models can’t deal with tornados, because they can’t see them. Moreover, nobody actually knows what causes tornados to form. Meteorologists understand how supercells form, which often turn into the most severe form of thunderstorm, but what causes some supercells to spawn tornados? Scientists that National Oceanic and Atmospheric Administration admit that they don’t really know.

With the prevalence of Doppler radar in the U.S. today and that technology’s ability to get finer resolution than other types of radar, tornados that were small enough to escape detection in decades past are now part of the annual total. This while it might look to folks like the President that there has been a drastic uptick in tornados in recent years, there is little indication that is the case.

In fact, the most devastating years for tornados in recent times was 2011, when a late spring/early summer outbreak killed more than 580 people and cost more than $21 billion in property damage.  By that standard, the Kentucky event is not all that unusual. It’s just part of living in North America.

Blaming a tornado outbreak on a non-existent pattern of bad weather caused by climate change is intellectually lazy in the extreme. The story that alarmists are trying to sell is that as our system retains more energy, that energy has to be dissipated somewhere and naturally that’s going to cause severe weather. That model may work when you overfill a balloon to the point of bursting, but it has no place in evaluating a complex and dynamic global climate system. 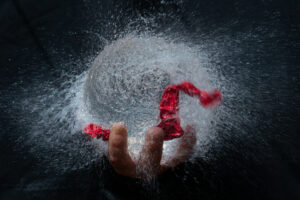 Not "global warming," either.

Supercells sometimes spawn tornados. Wind variables spawn supercells. So does it follow that increased temperatures equates to more wind? Winds are created by pressure differentials, which are related to temperature differentials, not by increased temperature. Abhorring a vacuum as they do, masses of air tend to flow from high pressure to lower pressure regions, creating wind. How these wind patterns converge and diverge and sometimes come together in just the right way to cause a severe weather event is process that involves a wide array of variables. Shining the spotlight on a single one, temperature, is the opposite of how science works.

There is something depressing and ghoulish about politicians and pundits rushing in to shed crocodile tears over the bodies of the victims after a natural disaster strikes. For we know that however much grief climate change zealots like Biden display in public, there is also glee inside as they contemplate how well the tragedy will serve their radical agendas.