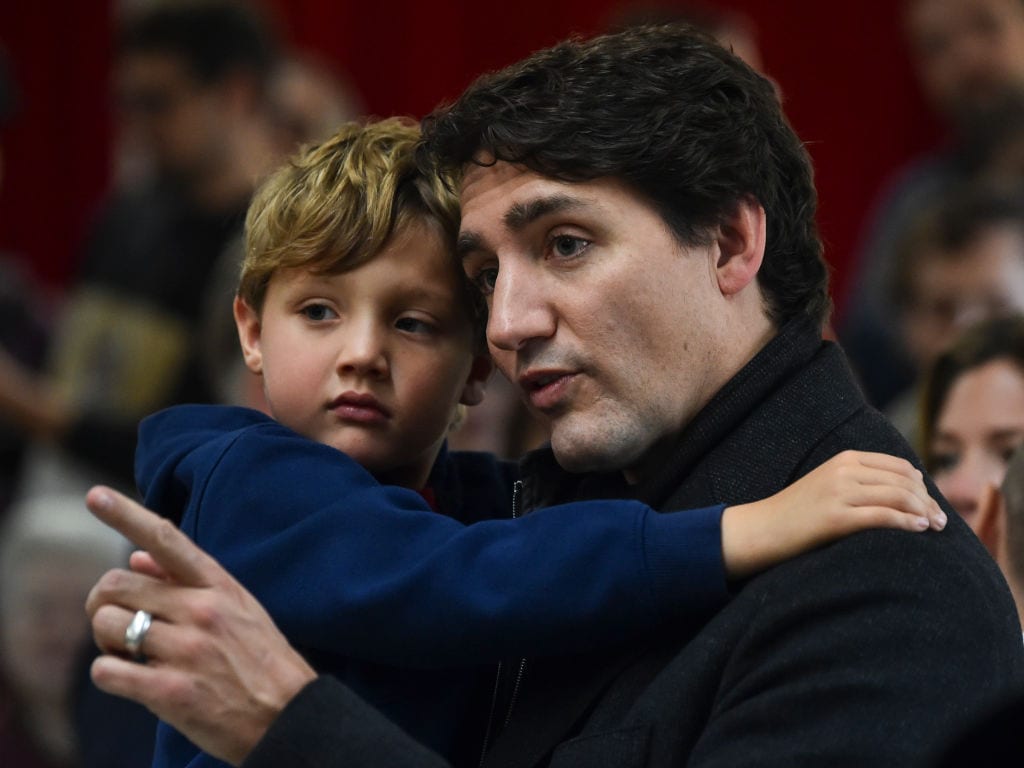 You, too, can grow up to work for the government, just like Daddy.

It was rather surprising, several months ago, when Statistics Canada released their Labour Force Survey for 2021 and it showed record job growth. During a pandemic that saw Canada's federal and provincial governments adopt some of the harshest lockdowns and other restrictions in the western world? How?

Well, a new study by the Frasier Institute goes pretty far towards answering that question. The report, "Comparing Government and Private Sector Job Growth in the Covid-19 Era," found that more than 86 percent of those new jobs were in the public sector. Overall, government employment increased by 9.4 percent. Meanwhile, private sector employment remained essentially flat. “Pretty much all of the net job growth, since the start of the pandemic, has been driven by growth in the government sector,” said the study's co-author, Ben Eisen.

In their write-up on the paper, the National Post further notes that, "adjusted for population growth, the share of workers 15 years old and up employed in the private sector also saw a decline, from 49.3 percent to 48.2 percent."

The government added 366,800 new jobs during the Covid-19 pandemic, the report says, while the private sector was only responsible for adding 56,100.

Now, many government jobs are necessary for the functioning of modern, first-world nations. But, in general, they add no value to a nation's economy. When close to 90 percent of a nation's job growth—366,800 new jobs to 56,100—is in the public sector, that nation's economy is in a dangerously sclerotic state.

So, why has Trudeau gone to war with farmers and the natural-resource and energy sectors, again?