The Swamp Strikes Back 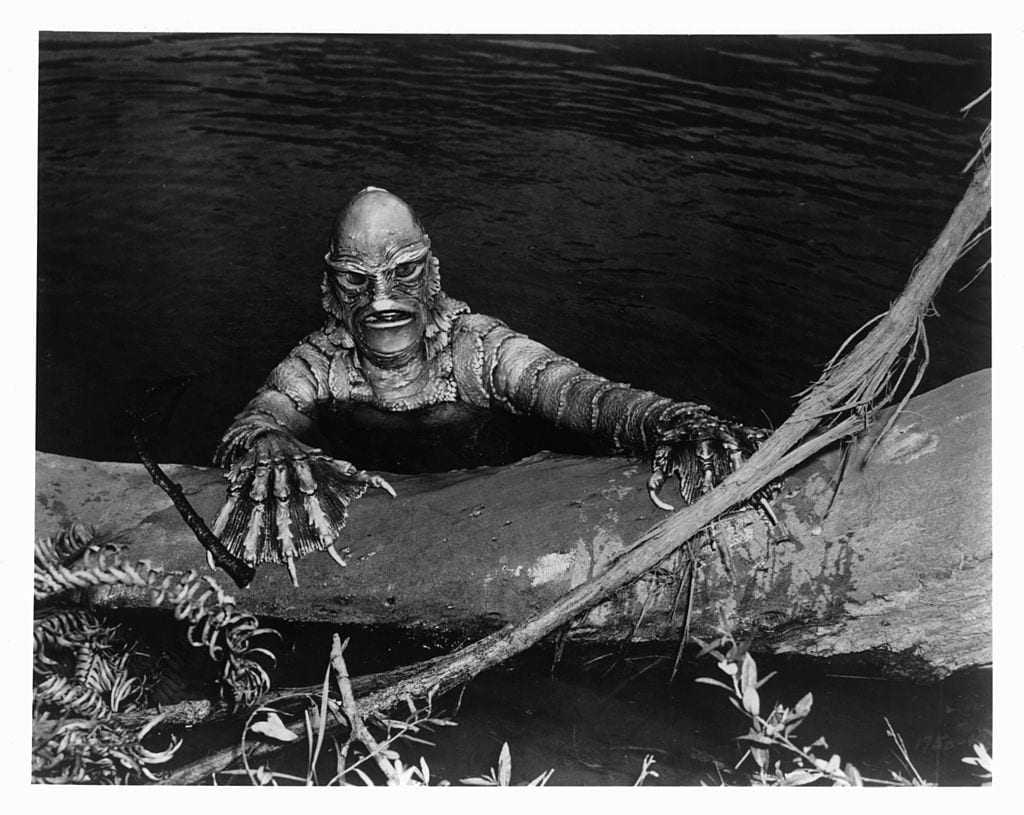 John Kerry, is that you?

Joe Biden has started to announce appointments to key roles in his administration should he be inaugurated in January. He finds himself constrained by the unexpected failure of his party thus far to retake the senate and its reduced majority in the House.

Consequently, it doesn't look like we will be seeing Elizabeth Warren at Treasury, Bernie Sanders at Labor, or -- a popular rumor over the past few weeks -- Hillary Clinton as Ambassador to the United Nations. But instead of those ideological actors, we're getting mostly career political staffers and bureaucrats, aka the Swamp.

The big fish thus far is longtime Biden ally Antony Blinken for Secretary of State. Blinken -- the son of wealthy investment banker and Clinton-era Ambassador Donald Blinken -- served as then-Vice President Biden's national security adviser before being promoted to Deputy Secretary of State by Barack Obama. He is also a Russia hoax-supporter and an ardent champion of the kind of hawkish foreign policy which Trump ran against in 2016. As The American Conservative's Curt Mills wrote this morning, the worry about Blinken isn't so much that he's a "wild-eyed radical," but that "his policy views are emblematic of a broader rot within the American establishment."

The same could be said for the the other intended appointments announced on Monday, including former Foreign Service Director General Linda Thomas-Greenfield to the U. N. and former Hillary Clinton foreign policy advisor Jake Sullivan. The latter, as you might have guessed from his relationship with Mrs. Clinton, is another hawk, but he is also noteworthy for having had a hand in secretly negotiating the Iran deal, which the U. S. has since backed out of.

Environmentalist groups are upset by the potential appointments of both Sullivan and Rep. Cedric Richmond (D-La.), who Biden has announced as a senior advisor, as both are reportedly skeptical of their cause. Sullivan appears in one of the leaked Clinton E-Mails questioning the idea that carbon neutrality by 2050 is at all realistic. As for Rep. Richmond, environmentalists are concerned by his closeness with oil and gas in his home state of Louisiana. The Sunrise Movement, an environmentalist activist group, put out a statement opposing his appointment which read,

One of President-Elect Biden’s very first hires for his new administration has taken more donations from the fossil fuel industry during his Congressional career than nearly any other Democrat, cozied up to Big Oil and Gas, and stayed silent and ignored meeting with organizations in his own community while they suffered from toxic pollution and sea-level rise.

Now, should those of us who are concerned about the resource sector as a source of good jobs and safe, reliable (and clean) energy be encouraged by these appointments? Probably not. There's a civil war brewing on the left, which has been held in check until recently by shared loathing for Donald Trump. Though Biden might feel forced staff up with conventional swamp creatures, before too long he will feel the need to satisfy the loudest lefties in his caucus. Short sighted as they might be, carbon taxes and increasing restrictions on fracking are the easiest bones he can throw them.

Of course, for the Greens, those would only whet the appetite.