The Suburbs Are Safe -- for Now 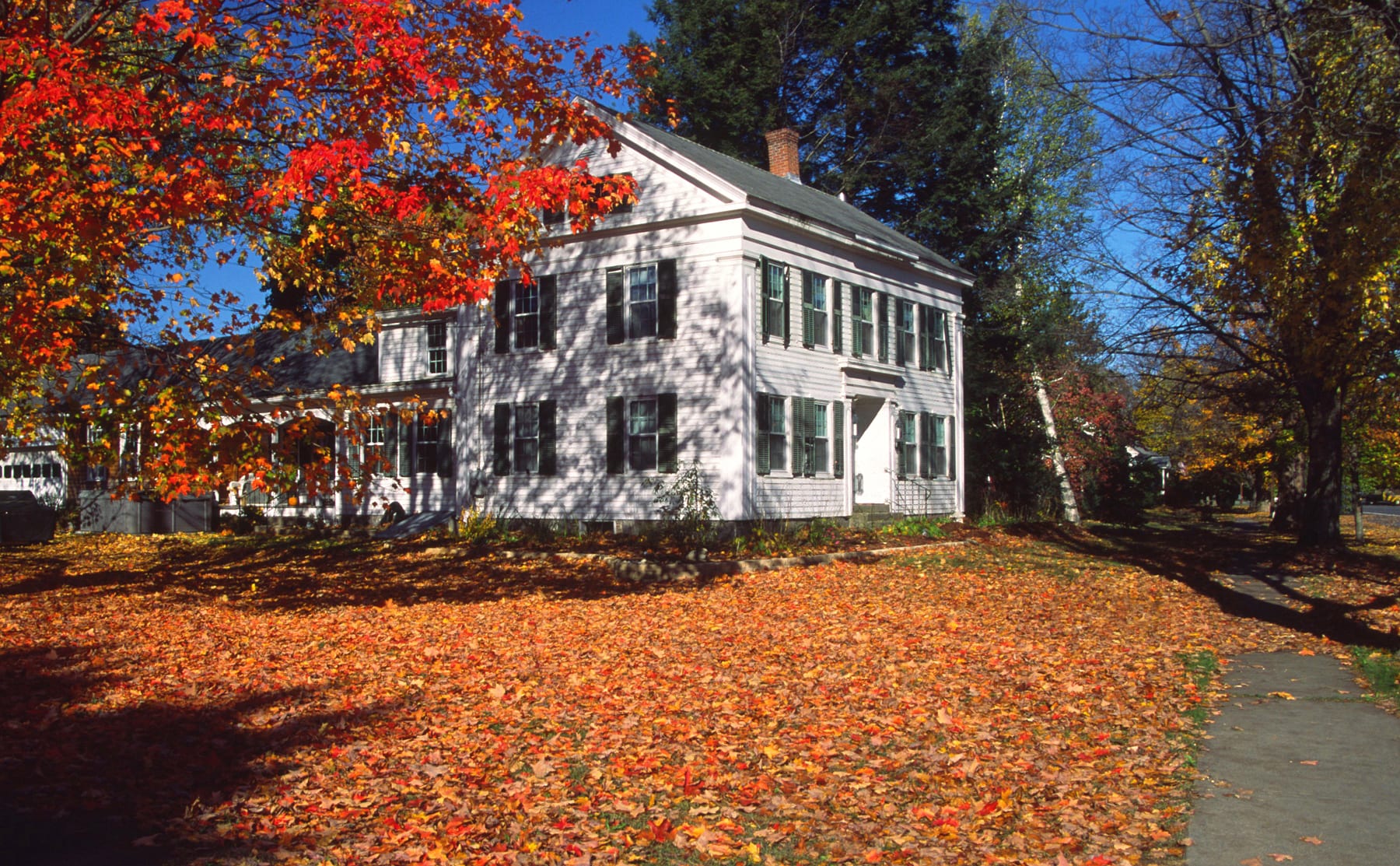 The Trump Administration has  announced that it's repealed the radical Obama-era institution of the so-called Affirmatively Furthering Fair Housing (AFFH) policy, after receiving thousands of complaints from around the country that the plan would radically change the nature of America's suburbs. "The suburb destruction will end with us,” President Trump stated.

This long expected and overdue repeal will allow the president to use the inflammatory issue of keeping federal control and divisive mandates out of and away from the nation's suburbs in his campaign. The issue is critical for appealing to suburban voters who constitute a majority of Americans, and who oppose nationalizing housing policy by Washington, D.C.

This move comes on the heels of the announcement by the Democratic presidential campaign of Joe Biden (“Obama 3”), that, if elected, he would aggressively implement AFFH, to force middle and upper middle class suburban communities to house, educate, and subsidize the poor.

The now-repealed 2015 Obama iteration of AFFH claimed that the federal government could use HUD’s community block grants to force suburbs to provide high density, low income, and Section 8 housing despite local zoning laws. That is, it gutted the right of communities to determine their own zoning policies, and thereby threatened to destroy the nature and property values of thousands of suburbs across the country. This policy rests on a radical departure in the definition of "fair housing." Prior to the Obama Administration, the term had always meant "no housing discrimination based on race or creed."

The stated intent of the original 1968 Fair Housing Act was to defeat de facto segregation, by opening up the nation’s housing supply to anyone who could afford property. Obama’s radical socialist HUD Secretary, Julian Castro, chose to redefine "fair' to include economic status, and to compel local authorities to change zoning laws to force communities that typically lack public transportation, infrastructure, needed academic programs in schools, and even suitable jobs, to provide those things, along with the higher density Section 8 housing -- as if not having all of the above was a sign of active racial and economic discrimination.

The Trump Administration, which has been aggressive about removing unhelpful regulations from the books, noted that the Democrats' implementation of AFFH would have imposed a massive regulatory burden on localities, required high density zoning, eliminated single family zoning, and destroyed our suburbs.

The White House pointed out that the majority of African Americans, Hispanics, and Asian Americans now live in suburban communities, where they, like so many other Americans, are able to afford homes, achieving one important part of the American dream. And that home ownership “offers the chance for all Americans to build wealth for their families.”

The point about home ownership being a basis for building wealth is an important rejoinder to the critique of those who believe in "structural racism” that African Americans are somehow denied the ability to create inter-generational wealth. To be sure, that requires both actual ownership and a stable community, in which the value of property appreciates over time. Introducing mandatory Section 8 housing has generally reduced the value of adjacent properties while also raising the rates of crime that many homeowners fled the cities to escape in the first place.

As for the Obama-era regulatory interpretation, HUD noted that:

This approach is not required by applicable statutes, which give HUD considerable discretion in determining what “affirmatively furthering fair housing” means, and it is also at odds with both federalism principles and specific statutes protecting local control over housing policy. For example, Congress specifically barred HUD from using funding to force grantees to change any public policy, regulation, or law.

After reviewing thousands of comments on the proposed changes to the Affirmatively Furthering Fair Housing (AFFH) regulation, we found it to be unworkable and ultimately a waste of time for localities to comply with, too often resulting in funds being steered away from communities that need them most. Instead, the Trump Administration has established programs like Opportunity Zones that are driving billions of dollars of capital into underserved communities where affordable housing exists, but opportunity does not. Programs like this …. allow communities to focus more of their time working with Opportunity Zone partners to revitalize their communities so upward mobility, improved housing, and home ownership is within reach for more people. Washington has no business dictating what is best to meet your local community’s unique needs.

Because this is all a matter of regulation, not law, it would be entirely possible for a Biden Administration to revive the Obama interpretation, and return to actively urbanizing and, consequently, destroying the suburbs. That is what they have promised to do in their statements on housing policy. As we approach November, that fact should be and widely publicized by the administration -- widely understood by American voters.

2 comments on “The Suburbs Are Safe -- for Now”