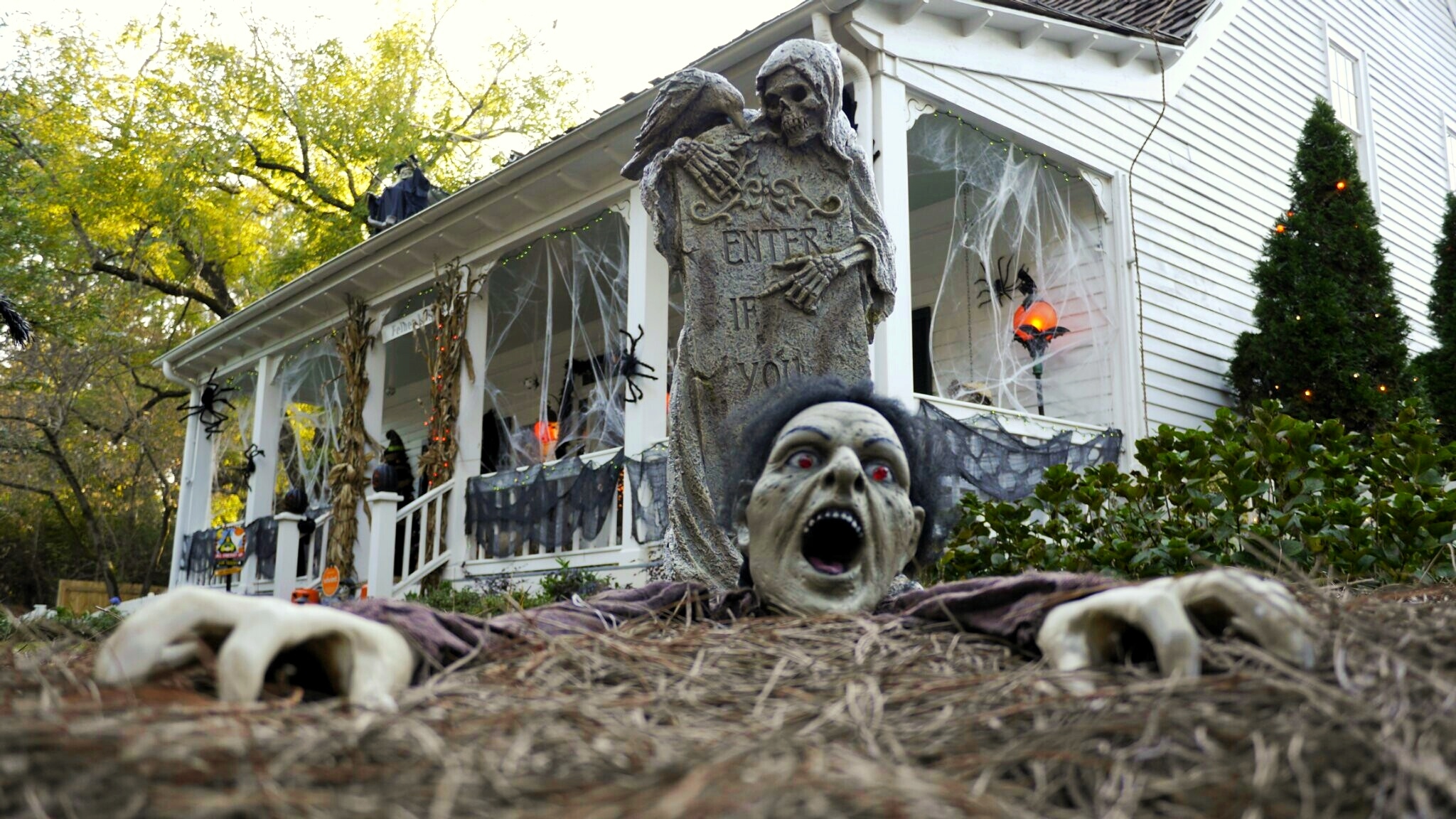 All trick, no treat.

Instead of handing out treats for Halloween on October 31, the Biden Administration and the green industrial complex supporting it are lining up the tricks to commit America to a green future that looks bleak, and promises more hardship here, particularly for seniors and the poor, just as in Europe.

Even the climate-cheerleading The Economist nods to reality.

The switch from coal to renewable energy has left Europe, and especially Britain, vulnerable to a natural-gas supply panic that at one point this week had sent spot prices up by over 60 percent. …[M]ake no mistake, the deeper forces behind the shortage economy are not going away and politicians could easily end up with dangerously wrong-headed policies. … [G]overnments… may have to meet shortages by relaxing emissions targets and lurching back to dirtier sources of energy. Governments will therefore have to plan carefully to cope with the higher energy costs and slower growth that will result from eliminating emissions. Pretending that decarbonisation will result in a miraculous economic boom is bound to lead to disappointment.

As a direct result of bad policy choices, this is the real “climate crisis.” We can only hope the Economist is correct about the possible political “backlash.” The question is whether that comes too late.

With dire warning signs out of Europe over a feared cold winter amid record-low fossil fuel supplies due to green mandates, and a green energy infrastructure unable to meet demand, green-industrial complex voices are already pre-butting assignment of responsibility saying, whatever you do, blame “anything but the greens.”

Of course, if you’ve ever had, or even been, teenagers, you know that a chorus of voices piping up in early October that “December’s not my fault” is a good sign that December is their fault. During California’s 2020 rolling blackouts, Governor Gavin Newsome “pointed to California’s shift to renewable resources as part of the reason for the supply shortage. ‘Shutting down polluting gas power plants as created gaps in the state’s energy supply,’ he said.”  And while he is apparently still committed to a “green” future, Newsome said, “we cannot sacrifice reliability.” Too late.

Anyone truly surprised by the perils created by politicians has not been paying attention. Enron executives predicted this in 1999, as they organized and funded what has become the climate industry. One internal email noted, “more than any other U.S. corporation [Enron] has helped legitimize the case of apocalyptic climate change and today is carrying the Kyoto flag more than any other U.S. corporation.….” Another, however, acknowledged that this politicization of energy markets posed great systemic risks such as what we are seeing unfold today:

Maybe Enron can dodge the macro problem and have our micro benefits, but then again I have to think that a politicized international energy market for any reason will create as much or more downside than upside.

Although Enron is long gone, the harms visited on the U.S. and global economies by its agenda continue. And with climate activists embedded throughout the government in key energy and climate roles, there is even less regard at present for the need for public support or political legitimacy.

Similarly, White House aide Gina McCarthy repeated the line from the Obama-Biden EPA when it comes to imposing the climate agenda: “The Biden administration will use its ‘regulatory authority’ to act on climate change if it can’t get Congress to” pass its desired legislative agenda. 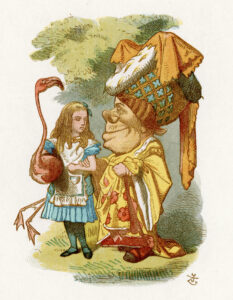 Massachusetts Attorney General Maura Healey even promised a Michael Bloomberg group that, if it gave her privately funded attorneys to be embedded in her office, she would use them to enforce “the long-term commitments set forth… in the Paris Agreement.” Those were supposedly voluntary, we were told, in order to keep the U.S. Senate from voting on the pact.

Those promises are about to be made more painful. On October 29, keep an eye on the D.C. Circuit Court of Appeals, where the Biden Environmental Protection Agency is expected to roll over in a sue-and-settle lawsuit, State of New York et al. v. EPA. In a filing due that day, EPA is likely to announce plans to issue new ozone National Air Ambient Quality Standards (NAAQS), seemingly obscure but in fact “Biden’s back door climate plan,” as the main vehicle to impose this “climate” agenda.

History suggests this also will re-run an Obama Year 1 move to obtain praise at and energize the Rome G20 meeting the next day, and climate pact talks in Glasgow beginning two days later. At both, Biden is expected to deepen President Obama’s GHG emission-reduction promises based on the Clean Power Plan, tossed out by the Supreme Court in West Virginia v. EPA.

None of these moves has popular support or political legitimacy. It will take until the end of Biden’s term to conclude their legality. History also shows that is enough time to destroy communities as industry redirects investment decisions. Already we see, with the unfolding energy crisis, how these plans increase costs, and reduce energy security and reliability. That’s the real “climate crisis.”