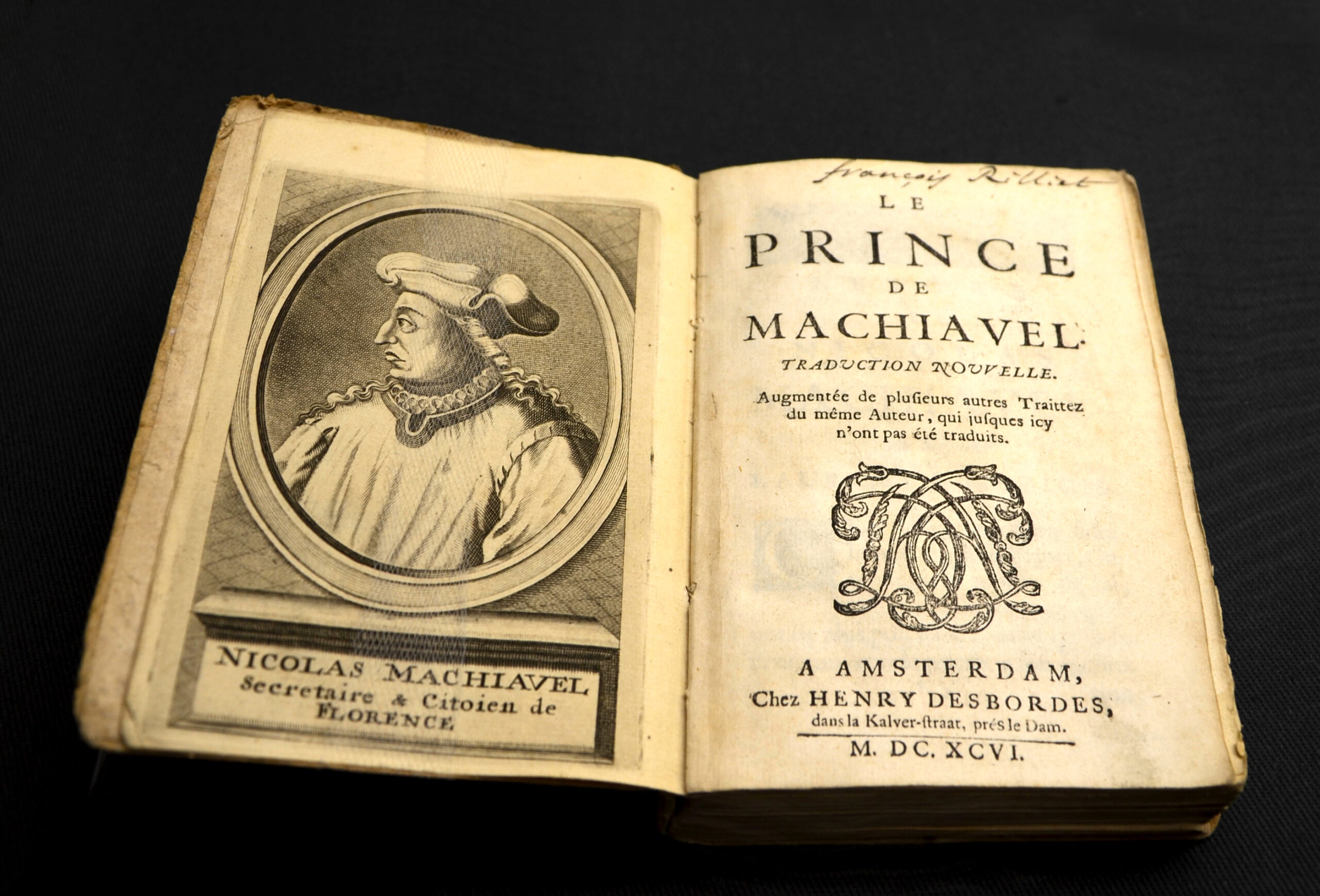 Time to reset the Great Reset. 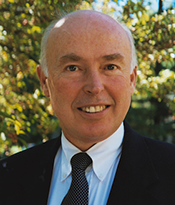