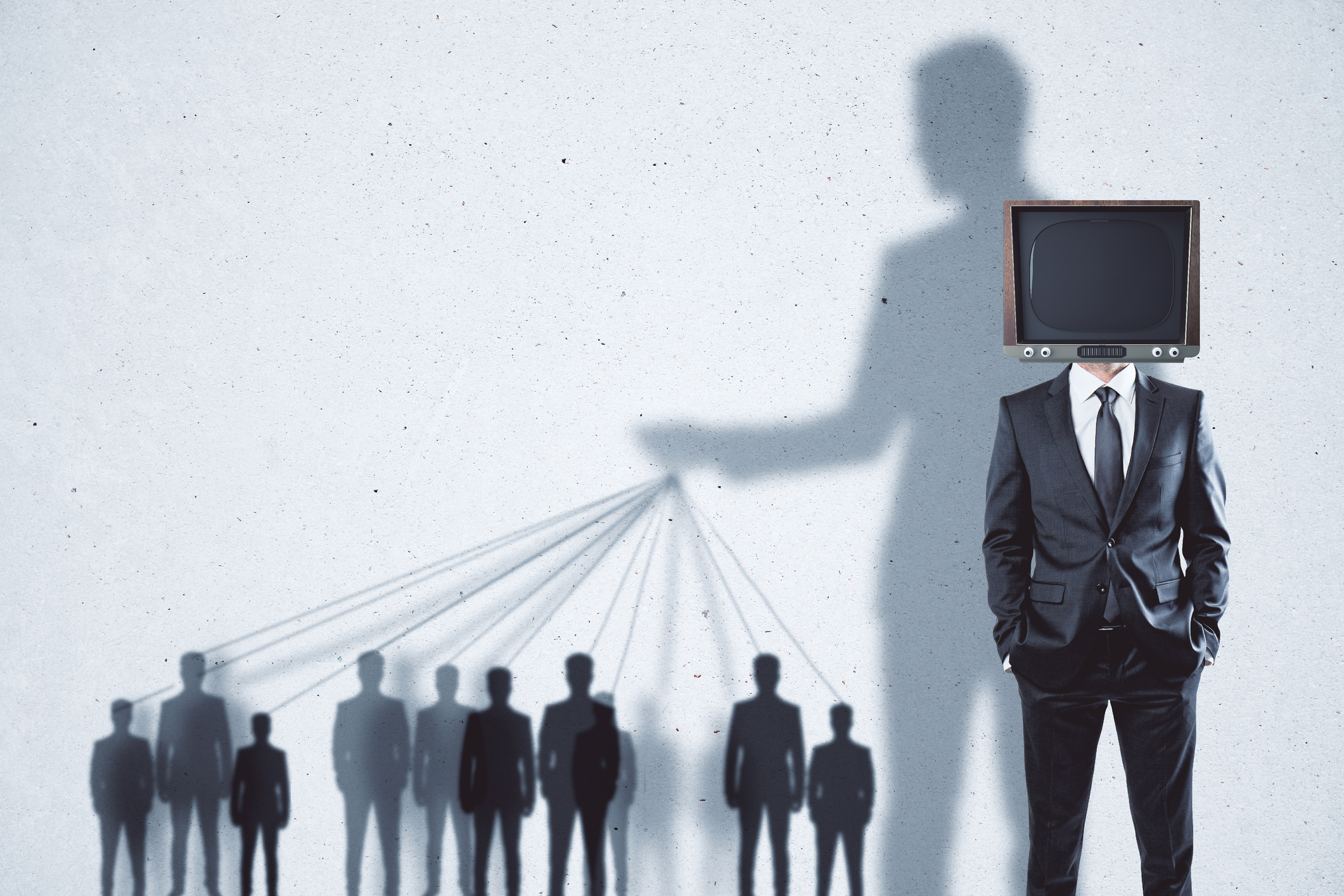 "We both reached for the thermometer."

According to the U.K.’s Met Office, 2022 was the hottest year on record for the U.K. Take me back forty years or so and I would have taken this for gospel. The Met Office might get tomorrow’s weather wrong but you could rely on its expertise and objectivity when it came to reporting temperature records. A similar sentiment applied to the Australian Bureau of Meteorology and, no doubt, to the National Weather Service in the U.S., and to other national weather bureaus. Recall, too, if your experience is anywhere near the same as mine, that numbers of mainstream newspapers and broadcasters provided the news in a more-or-less factual way; or, in any event, we thought that they did. And now?

Now, I don’t trust anything I read, hear or see. Sadly, I’m sorry to say, this does not so much reflect on the competence of various government and news organizations; but, instead, on their allegiance to the truth. I believe that they have no compunction about lying to bolster their agendas. This takes two forms. Burying inconvenient facts and presenting fiction as though it were fact. What’s going on?

You might say that lies have always infected the public square. True enough. But this caveat reminds me of passage from the novel No Country for Old Men by Cormac McCarthy. Sheriff Tom Bell contrasts the reported transgressions of schoolboys in the nineteen-thirties with those of his day (1980). It went from talking in class, chewing gum and running in the hallways to rape, arson, murder, drugs and suicide. He drolly reckons there’s a big difference between rapin' and murderin' people and chewin' gum. I reckon too that lying has taken a big uptick in its prevalence and audacity over recent decades.

The other day, I saw George Santos, the GOP’s congressman-elect for New York’s 3rd district being interviewed by Tulsi Gabbard on Fox News. He had lied egregiously about his background to voters. He squirmed and dissembled rather than admit it. Jason Whitlock, interviewed later, made (for me) the telling point that when God isn’t thought to be around, lying for advantage is no big deal. Various clips were shown of President Biden lying his head off. Simply making things up about his past life, without any apparent shame; bare-faced. This self-proclaimed Catholic clearly doesn’t believe God is listening. Neither today do most of the political, corporate and media class. That’s the world in which we live. It is tailor made for stoking climate change alarmism, as it for stoking Covid hysteria.

Last year, on Friday December 9, Australia recorded its lowest summer temperature on record. Minus 7⁰C in the Perisher Valley in the state of New South Wales. You had to dig out the info. I had to be told about it by a conservative friend. I asked others I know. None knew. Not surprising. It wasn’t emblazoned on the news. They’d all heard of a heat wave hitting the northern part of Australia. Most of my fellow churchgoers watch the Australian Broadcasting Corporation (ABC) and read the Sydney Morning Herald. They definitely heard about the heatwave; which, of course, was associated with "climate change."

Suppressing inconvenient facts is one reason despots control the media. No need in the West. Enlightened, selective self-censorship dominates the media landscape. The role of the fourth estate to hold governments and the powerful to account is dead. Unless, that is, Donald Trump is in power; and no doubt (hopefully in 2025) Ron DeSantis. The fourth estate is now predominantly an arm of the leftist-green coalition of governments, activists and rent-seeking carpetbaggers. Selective censorship is complemented by the publication of artful misinformation.

Journalism is about covering important stories. With a pillow, until they stop moving.

Every extreme weather-related event – heatwaves, droughts, floods, cyclones, bushfires – is attributed to "climate change," even though those pushing this tendentious line must know that such events have invariably been equaled or exceeded in their intensity and frequency in the recorded past. Such information is readily available. They simply lie, and blatantly. In Australia, the lie stretches to the persistently-cultivated ludicrous proposition that the bush fires of 2019-20 and the recent floods are attributable to the previous government’s relative inaction on climate change. Yet, Australia could revert to prehistoric times tomorrow and those maniacally monitoring emissions wouldn’t notice.

The only disservice I can recall Ron DeSantis making to public debate was his assurance that there would be “no more noble lies” in the course of dealing with Covid. He was much, much too kind. The so-called noble lies were just plain old despicable lies. Lies about the effectiveness and safety of vaccines in the service of profits for Big Pharma and its lobbyists and hangers on. Lies which created the pretense that the disease put healthy children and people at material risk; and that useless lockdowns and masks were absolutely vital. All in the service of exerting power over populations and punishing dissidents. A practice run for the real plague of communists-cum-fascists who have infiltrated, permeated, saturated, wormed their way into governments, corporations and academia; and for their flag carrier, the World Economic Forum. Their lingua franca: newspeak.

I want to come back to Christianity. Do the climate and Covid liars feel comfortably lying because they don’t believe in God and therefore put their agenda above all ethical considerations. It must help. But is that all there is to it? A passage in Romans is apropos: Romans 1:28 (NASB version):

And just as they did not see fit to acknowledge God, God gave them up to a depraved mind, to do those things that are not proper.

Don’t want to get too theistic. But, under what circumstances would those in positions of power and influence, who are intelligent, who have access to information, set out deliberately to deceive and appear not to have the least qualms about it? If a complete sociopathic absence of integrity is not a sign of abandonment by God, what exactly is it? How else can it be comprehended?

4 comments on “The Media's Lying Lips”