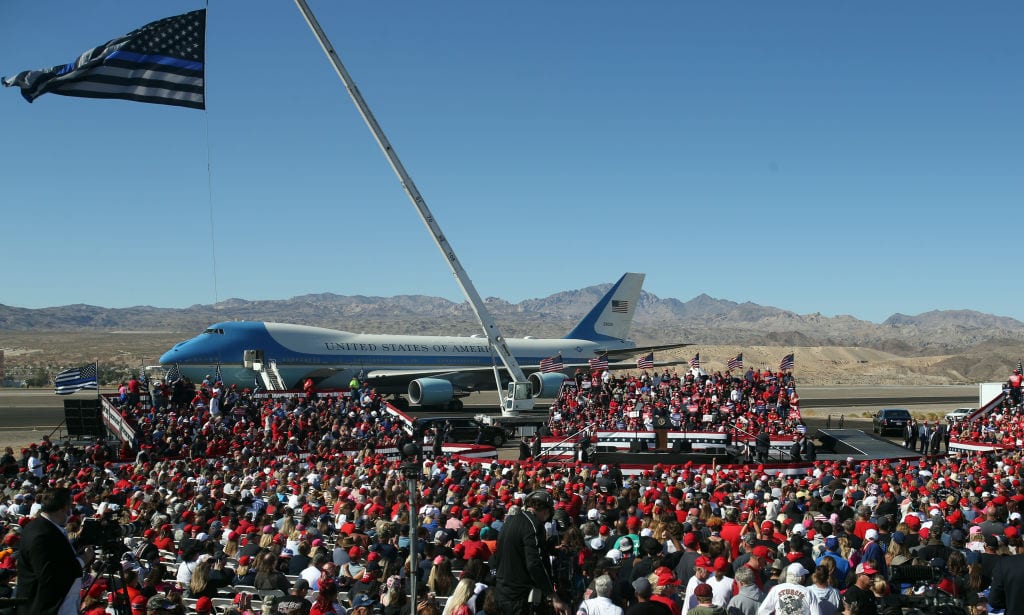 All the news that's not fit to print.

As we enter the final week of the U.S. presidential election campaign, the alarming truth is that the political issue dominating all else is whether the mainstream media and Big Tech are justified in refusing to cover news about a possible corruption scandal linking the Biden family, Ukraine, and China which might influence the election result.

That’s an acid commentary on the quality of election debate, of course, since it concedes that most of the formal election issues from foreign policy to taxation haven’t seriously captured the attention of voters as they have in most elections since 1945.

Though President Trump and challenger Joe Biden went through the motions of discussing them in the final (relatively calm) debate—and though the election will broadly determine which of two very different approaches will be followed—the voters don’t seem very excited by these bread-and-butter choices. They give the impression of being absorbed instead in a larger cultural struggle over the meaning of America which is also, oddly enough, a struggle with strong overtones of social class. 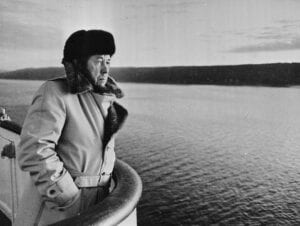 Back to the future, comrade?

Interestingly, Mr. Biden himself referred to this in an 2019 interview with the New York Times editorial board when he described how even Democrat politicians were drifting away from their working class base:

To be clear, Biden was not endorsing this drift. He argued that there was no necessary conflict between progressive values and working class values, and he urged Democrats to make the progressive case to their traditional supporters. But even if that were true—and it is at least questionable—there is clearly a conflict between progressive policies and blue-collar interests. And it has come out into the open in the debate over natural gas and fracking.

Fracking is an important matter because it has revived America’s energy independence, shifted much energy production from dirtier fuels to clean natural gas, enabled America’s pre-Covid economic boom to take place alongside lower carbon emissions, and created energy industry jobs in several states, notably “swing state” Pennsylvania, where today the employment of tens of thousands of Americans is dependent on fracking. So it’s an issue that has to be handled carefully.

It would be fair comment to say that Joe Biden has mishandled the issue carefully. From the early primaries to last week’s debate with Trump, Joe Biden has taken every possible position on the fracking issue depending on who was his main opponent at the time. He’s been for fracking, against fracking, and in favor of encouraging it while removing government “subsidies” to it.

And that opens up a vulnerability in the Biden campaign. Indeed, an article in The Nation (which is strongly against fracking) gives Biden firm advice, exquisitely tailored to reflect voter preferences in a specially commissioned opinion poll, that he should back off any idea of a fracking ban: “[W]e observed significant movement away from a fracking ban, support for which dropped seven points, from 46 percent before the debates to 39 percent after them."

“Don’t mention the ban,” however, is a strategy that can only work if the media plays along with it. And by and large the media has been, ahem, compliant. Biden has not been subjected to any serious media cross-examination over his contortions on fracking—nor, indeed, over his previous incautious statements that he wants to phase out fossil fuels altogether.

If the media were to subject Biden’s wider energy policies—"achieving a 100 percent carbon-pollution-free electricity grid by 2035 [and] a $2 trillion investment in new clean-energy infrastructure,” as The Nation describes them—to a cost-benefit analysis that offered realistic estimates of substantially higher taxes and electricity prices as experienced in Germany under similar policies, it can be reasonably guessed that they would become as unpopular with the voters as the fracking ban is currently.

That is unlikely to happen, however, as everyone knows even if they formally deny it for the record. Though popular concern has concentrated in the last few weeks on the “scandalous” aspects of the Biden campaign, the real increase in media bias—and the willingness of media professionals to justify it openly—has developed above all in relation to climate change and energy. On those topics, major news organizations such as the BBC have stated as a matter of principle that they regard the science of climate change as settled and that climate change skeptics should be treated as a lesser breed of experts.

Admittedly, it is true that the degree of media bias over the evidence of corruption in Hunter Biden’s laptop has been extreme. For Twitter and Facebook to lock the New York Post’s story about it out of their systems amounts to outright censorship which, incidentally, is not improved because it is imposed by a private company.

Worse than that, not only have journalists not objected loudly to it, as they almost invariably did in the past to lesser infractions of press freedom, but some have attacked the minority of mainstream reporters who have developed the Post story further, and others have advanced justifications for suppressing it that suggest a nascent totalitarian mindset in the trade: for instance, the Washington Post column which argued that blocking its New York rival was justified even if the story was true.

Message: the media gatekeepers are back, and we should all be grateful for the fact. Biden’s “really smart . . . college-educated women and college educated men,” will be controlling the narrative again.

Might this have gone unnoticed if the motives of the censors were not transparently partisan and their actions occurring in the two weeks before an election? Probably not. Censoring one side in an election campaign is simply too outrageous to be ignored. What makes a bigger difference, however, is that the election has given the people on the other side of the class divide a rare opportunity to protest their being treated as too stupid and reactionary to decide for themselves what to make of the news.

That is the explanation, I think, of the lively, multi-ethnic crowds of ordinary patriotic Americans who have been turning up in amazingly large numbers not only at Trump’s rallies but also at points on the routes to the rallies. They’re saying “We know the game is rigged against us, and we’re not going take it lying down.” It is a great and glorious collective “No!”

It may not forecast a surprise Trump victory, however. The really smart side of the conflict is fired up too, and it controls not only the narrative but most of the institutions that will decide a very close election. That said, every election leads . . .  to the next election. Goldwater’s landslide defeat inspired the routed GOP conservatives to turn their insurrection into a political movement that led . . . to a conservative landslide in the 1966 mid-term elections and to Richard Nixon’s narrow victory in 1968. Politics never goes on vacation.

In the meantime, depending on the result, both sides will be re-designing their institutional armor for the next battle—the new blue-collar Right its “alternative” media and social media (suggested title: Samizdata), and the “really smart people” more effective ways of controlling the narrative, if possible covertly, since some of them are queasy about open censorship. 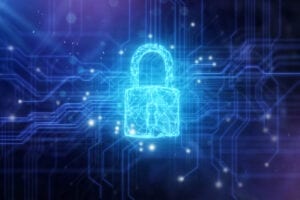 And they’ll have problems—especially on the big scientific issues where most people don’t usually pay close attention but which they now find intruding massively into their everyday lives and become “woke” to them.

For instance, the science underpinning Covid-19 “lockdown” is coming under serious criticism as the lockdowns grow more draconian and a solution to the pandemic more distant. British and Australian political writers are predicting U-turns by their governments on pandemic policy. Similarly, as climate science becomes a more crowded field, so the number of skeptics increases, and the publication of “inconvenient facts” grows, not exponentially perhaps but impressively and worryingly.

As we have seen, Joe Biden and The Nation offer "achieving a 100 percent carbon-pollution-free electricity grid by 2035 [and] a $2 trillion investment in new clean-energy infrastructure” as their climate policies. That’s a lot of money. But how well have we spent similar sums in the past?

That question is answered in a recent study by five Irish and American scientists who examine how much money was spent worldwide on climate and energy policies between 2011 and 2018. Here is an extract from their executive summary:

US$3660 billion has been spent on global climate change projects over the period 2011–2018. Fifty-five percent of this expenditure has gone to wind and solar energy. According to world energy reports, the contribution of wind and solar to world energy consumption has increased from 0.5% to 3% over this period. Meanwhile, coal, oil, and gas continue to supply 85% of the world’s energy consumption, with hydroelectricity and nuclear providing most of the remainder.

I traced that information to its original source from an article by James Delingpole on Breitbart—a samizdat writer appearing in an alternative news website who added his own characteristic touch of tabasco: “Renewable energy is cripplingly expensive, hopelessly unreliable, massacres wildlife, destroys landscapes, destabilises the grid, harms indigenous peoples, and causes climate change. But apart from that it’s great.”

While such samizdata exists and reports genuine news, the attempts of mainstream media and Big Tech at controlling the narrative can never really succeed. On current trends, however, how long will that be?