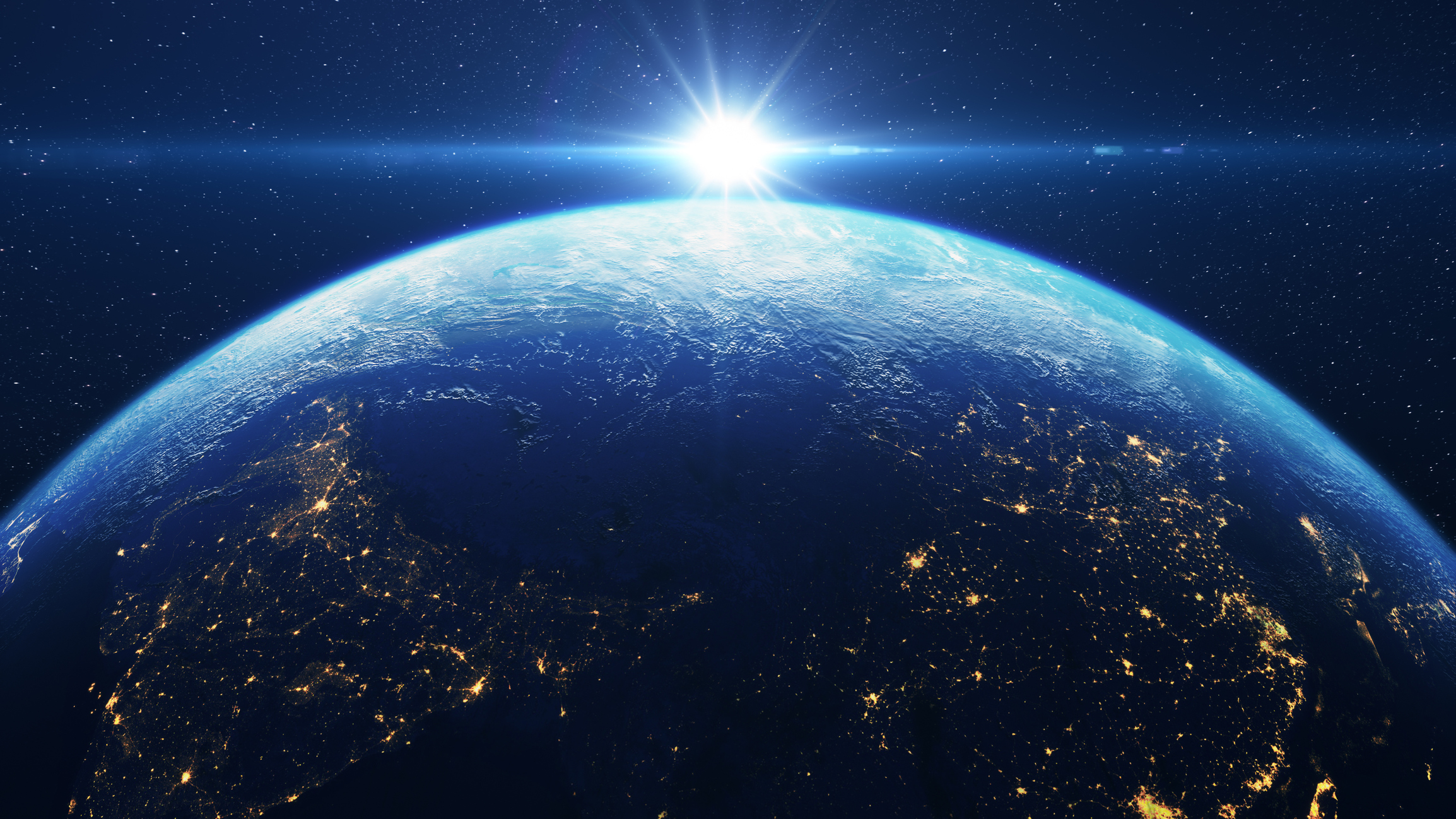 Jason Riley had a good piece recently in the Wall Street Journal reminding us of the environmentalist movement's continual predictions of impending doom over the past half century, catastrophes which never seem to come to pass.

The modern green movement dates to the 1960s and apocalyptic predictions have long been the coin of this realm. In 1967, brothers William and Paul Paddock wrote “Famine 1975!” In 1968, Paul Ehrlich’s “The Population Bomb” declared that “the battle to feed all of humanity is over. In the 1970s, the world will undergo famines—hundreds of millions of people are going to starve to death despite any crash programs embarked upon now.”

These works shocked our ruling class on both sides of the aisle. Riley mentions in particular President Nixon's convocation of the Commission on Population Growth and the American Future, chaired by John D. Rockefeller III, grandson of the founder of Standard Oil, father of the former Democratic senator. The commission found that as the U.S. population grew, "More droughts, famines and pollution were in store. Energy shortages, mineral depletion and deforestation were inevitable. Higher poverty rates and fewer job opportunities were unavoidable."

Of course, Riley goes on, the commission got it exactly wrong:

The U.S. population now numbers more than 330 million, up from around 200 million in 1970. Yet Americans breathe cleaner air and drink cleaner water than they did 50 years ago. Poverty rates are lower, obesity is a bigger problem than hunger, and the current unemployment rate if anything reflects a labor shortage.

He goes on to point to the contemporary environmentalist movement's usage of language which is almost indistinguishable from their 1960's script, but deployed against their present-day enemies such as CO2 emissions. These include predictions of famines and droughts, despite the fact that, according to Riley,

Since the 1960s the global production of food calories has risen dramatically and can easily satisfy the nutritional needs of everyone on the planet. And since 1980 the world-wide number of annual deaths from famine has been 90 percent to 95 percent lower than the first half of the 20th century.

He might have mentioned the fact that this increase might not be in spite of, but because of, carbon emissions. Dr. Caleb Rossiter of the CO2 Coalition has argued convincingly that increased concentrations of CO2 in the atmosphere has significantly increased crop yields over the course the past century.

In any event, pointing out the unrealized predictions of their movement is unlikely to win over any actual environmental activists. That's because, says Riley, "ideological environmentalism isn’t about following the data and the science." What it is about is "frightening others into accepting [their] way of thinking," giving them the power of "curtailing the freedom of other people to make decisions for themselves and live their lives as they see fit." But hopefully pointing out their failures will be enough to make normal people wary of signing on to their program. After all, you can only cry wolf so many times before people stop believing you.