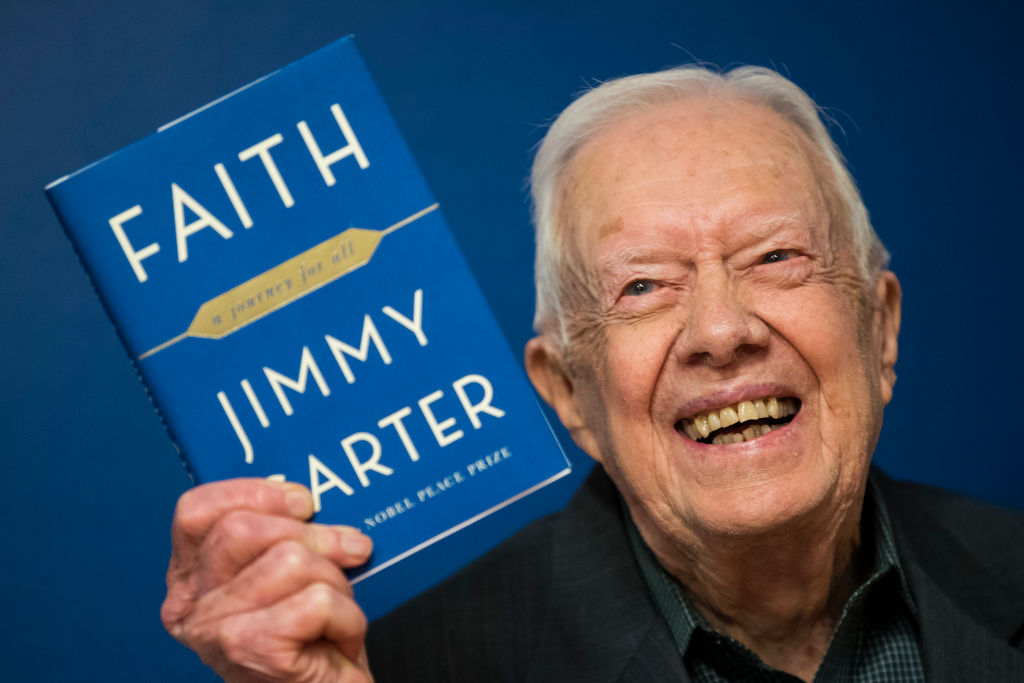 You gotta believe... things can get worse.

I mentioned in my last post that environmentalist policies have been a major driver of the energy crisis that's currently eating up Europe. We are now beginning to see the same dynamic play out in North America.

West Texas Intermediate crude, America's oil benchmark, is trading at just under $80 per barrel, double what it was a year ago. Average gasoline prices in the U.S. are at their highest point in seven years. After years of having to compete with lean, mean North American resource companies, OPEC is back in the driver's seat and enjoying profits that come at the expense of American and Canadian producers who have been cursed (by their own customers, no less) with environmentalist governments. Justin Trudeau actually got reelected on the promise to continue to increase taxes on heat and energy in a cold country just before the winter. (Not that his opponent even attempted to hold him accountable). Joe Biden was cagier about his actual plans while campaigning, but the pledges were there for those that had ears to hear.

The nations of OPEC, whatever their other problems, have a better instinct for self-preservation than that.

But even with their green bona fides, Biden and Trudeau can't catch a break from Team Gaia. Despite a looming energy crisis, the eco-warriors are refusing to back down in their battle against Enbridge Line 5. The pipeline, which brings petroleum products from Alberta to Ontario by way of Michigan, has been the subject of protests and a simmering legal dispute with Michigan's Governor, Gretchen Whitmer. Here's what I wrote about the stakes in this fight back in May:

Some 540,000 barrels of Canadian oil and natural gas pass through Line 5 every day, between 40 and 50 percent of Ontario and Quebec's total supply.... It has been referred to as the “spinal cord of Ontario’s infrastructure,” and through Ontario, to Quebec and points further east as well. A shutdown would have devastating consequences for consumers in eastern Canada, leading to fuel shortages and price spikes. And then there's the effect on employment -- the government of Ontario estimates that killing Line 5 would cost that province 5,000 jobs directly and indirectly almost 25,000. Whitmer's own constituents would be effected as well -- half of the propane used to heat homes in Michigan passes through Line 5, and a great deal of oil bound for Ohio and Pennsylvania besides. But that's nothing like the effect a shutdown would have on Canada's two largest provinces.

All of that is still true, but this is running a lot hotter than was expected back then because we're seeing "fuel shortages and price spikes" as well as depressed employment numbers while Line 5 is still up and running!

Consequently, the Trudeau government have now invoked the Transit Pipeline Treaty of 1977 in court with the hope of sidestepping the local authorities in Michigan so they can begin negotiating directly with the Biden Administration about the future of Line 5. But who knows if that will improve the situation? After all, the same activists who have Gov. Whitmer's ear also have powerful friends in the White House, and then president hasn't exactly shied away from screwing over our neighbors to the north.

It's become almost a cliché to say the 1970s are back, what with rising crime, stagflation, and especially an energy crisis, while a feckless liberal president blames everyone but himself. But as John Robson has pointed out, what we're going through now is worse in one important respect:

[A]t least in the 1970s it was done by accident, through policies that achieved the opposite of what their architects hoped and expected. This one is deliberate. They said they would get rid of fossil fuels, mocked those who protested that it would cause economic disaster, and now that it is they’re doubling down. They really mean it.

We're getting a glimpse of the future they've been planning. If we don't change course, it's going to get a lot worse.