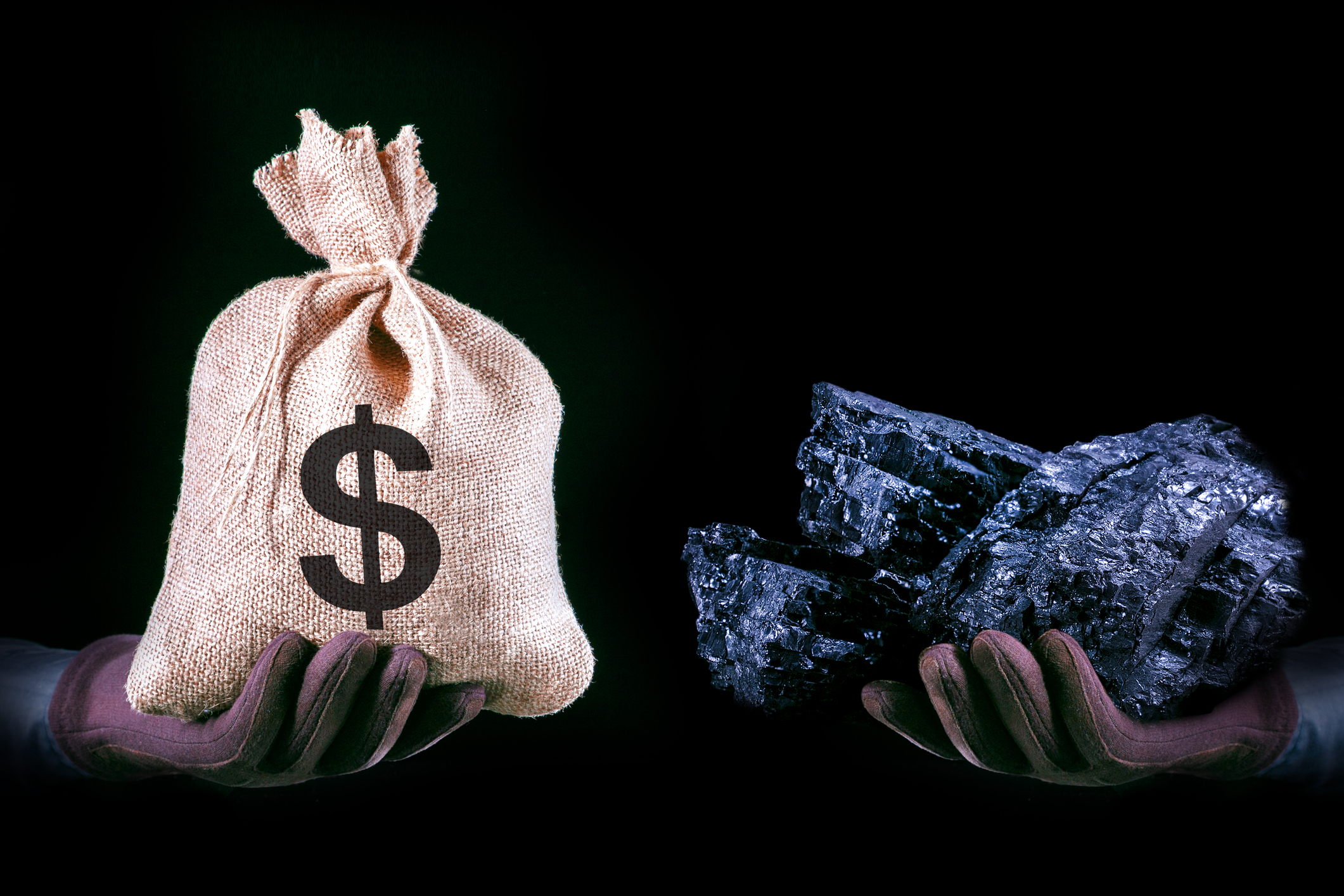 Rorting for fun and profit.

Former chairman of something called the Emissions Reduction Assurance Committee, Professor Andrew Macintosh, recently spilled the beans on Australia’s issuance of carbon credits. Such credits are issued under the auspices of the Clean Energy Regulator by the Emissions Reduction Fund; part of the growing multiplicity of government climate agencies. He claimed that Australian Carbon Credit Units (ACCUs) were, among other rorts, being issued to beneficiaries for growing pre-existing trees.

What a surprise! Rorts galore when governments give out freebies for intangibles. For growing trees that were already grown. For not cutting down trees that were not for the chop. For land revegetation that was going ahead anyway. For not clearing land already uneconomic to clear. For energy efficiency measures, which otherwise form part of continuing efforts by businesses to lower their costs.

According to the World Bank (March 2022) there are sixty-five carbon markets operating either on a national or subnational level. As of 2021, these markets reportedly covered only 22 percent of CO2e emissions (the “e” referring to carbon dioxide equivalent emissions of all greenhouse gasses). Plenty of scope for growth and an inexhaustible supply of (internationally-sellable) carbon credits to emerge out of thin air. How then do you keep their price up, which presumably is the goal in order to keep emissions down? There’s the rub. You can see why green activists don’t much like carbon pricing. Paying a pittance to “pollute” isn’t in their playbook. 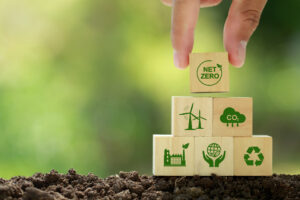 Would that it'were so simple.

Australia doesn’t have a cap-and-trade carbon market like, say, California, which forces emitters to buy carbon credits or face penalties. It doesn’t matter. In these days of woke, who needs compulsion? Corporations are terribly anxious to reduce their “carbon footprints.” And major institutional investors act as compliance scolds. Thus, there is no shortage of buyers. But, as in all markets, supply and demand reign supreme; and, other things equal, more supply means lower prices. Take a recent Australian development.

Initially, ACCUs could only be sold back to the government. Since early March they’ve been sellable on the open market. More supply. The result, a plunge in prices from over A$50 per metric tonne of CO2e to around A$30. As in Australia, as in the world.

Generally, companies will be able to buy carbon credits issued by foreign jurisdictions to satisfy their domestic (legal or self-imposed) obligations. Where developing countries are involved, this cross-border carbon-credit market is overseen by the U.N.’s Clean Development Mechanism; ensuring that carbon credits have been properly generated by genuine carbon-offset projects. Laughing verboten.

I googled the price of carbon credits. Got a range of from €107 per ton in Switzerland to €2.80 in Mexico. What’s going on? What’s going on is that this market is like no other. It’s a market devoid of proper underpinnings.

Adam Smith nailed it. People acting in their own self-interest to make what other people will buy at a profitable price serves the interests of everyone. The key to this process of enrichment is twofold. First, making things that people want in order to satisfy their real needs (bread) and desires (fast cars). And, second, investing effort and resources into making those things. Artificially creating needs and desires out of a cultish, pseudo-scientific, political movement (carbon credits) and then conjuring them up out of nothing is something, all right; but it isn’t the kind of market Smith would have recognised.

Economists of environmental bent are usually of socialist mindsets and disdain the market. Yet, when it comes to climate change, they see the market as saviour. Take American economist Joseph Stiglitz and British economist Nicholas Stern; the first a Nobel Laureate, the second a Lord. They must know a thing or two? Think Orwell and very intelligent people.

In 2017 they came up with a target price for CO2 emissions of from U.S. $50 to $100 per ton by 2030 to stem global warming. I have no idea from which model they sourced this rather wide price range. In any event, they’ve been overtaken by events. According to a Reuters poll of “climate economists” in October 2021, we need a carbon price of at least $100 per ton right now (or right then) to achieve net-zero by 2050. Expect it only to go up. My proposed new economic law: "When the goal is infeasible, there is no upper limit on the price required to achieve it."

A question: how is supply and demand for carbon credits to be orchestrated so as to produce a global price of at least $100; in America, in Europe, in India, in China, in Africa? Answer: With uncommon difficulty. Australia’s Clean Energy Regulator promises to establish a carbon exchange by 2023 and to reduce the time it takes for eligible projects to receive ACCUs.

Facilitating a carbon exchange and increasing the supply of ACCUs will support business and governments in delivering against their voluntary emission reduction commitments at the lowest possible cost.

There you have it, “at the lowest possible cost.” No wonder green activists are skeptical. Bear in mind too that every man and his dog in every corner of the world will want to wangle carbon credits to collect a dollar by selling them.

Tesla receives carbon credits gratis from California and a number of other states for doing what it does; making and selling electric cars. Reportedly, it sold carbon credits to the tune of $518 million in just the first quarter of 2021 to other vehicle manufacturers in need. Watch how this boondoggle unravels if new electric car sales (now about 4 percent) reach anywhere near the U.S. government’s target of 50 percent by 2030.

Short of the realisation of a Klaus Schwab wet dream of one-world government, there is no practicable way for a myriad of carbon schemes to orchestrate an equilibrium global price of $100 or more (plus inflation?). Price falls out of supply and demand. Supply will be subject to the rules of different regimes, susceptible to rorts. There’s an incentive for poor countries to rort. Demand will equally depend on the rules of different regimes and differing appetites among businesses for voluntary reductions in emissions. And all the while the supply of carbon credits will grow as businesses adopt technologies to reduce emissions and stick out their hands for carbon credits to sell.

There is an intrinsic flaw in this artificial carbon market. It’s part of the house of cards of boondoggles and grift built on the self-evident lie, as it was ten and twenty years ago, and as it will be ten years hence, that climate doom is only ten years away. A movable doom is a wonderful thing.

2 comments on “The Great Carbon-Credit Caper”