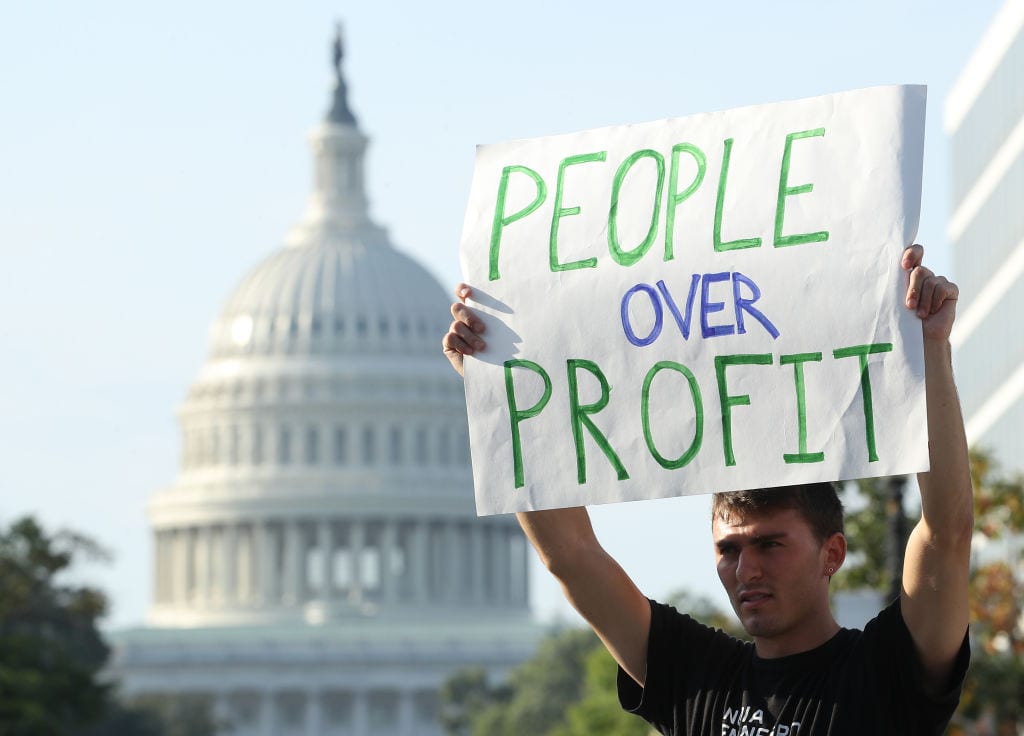 There's an old joke to the effect that Republicans are just Democrats who want their policies implemented slowly. This has certainly been the case throughout most of my life, though I'm starting to wonder if it's still accurate. That is, it increasingly seems to me that Republicans have closed the gap, and desire all sorts of revolutions on the same timeline as Democrats.

You get a sense of this from the outcomes of and reactions to the recent slate of Supreme Court decisions coming out these past few weeks. Not just the fact that the suddenly-reliable-liberal John Roberts pulled a novel constitutional principle out of his hat, namely that an executive order cannot be undone by another executive order ( at least if it deals with illegal immigration) unless he satisfies the Supreme Court that his motives are pure, and that -- under the largely imaginary doctrine of "stare decisis" -- a case that he dissented from just four years ago, established a strong enough precedent that it can never be overturned. Nor just the precedent-setting decision in Bostock authored by Trump's prized Scalia replacement, Neil Gorsuch, which legally redefined the word "sex" to include meanings which would never have occurred to the authors of the 1964 Civil Rights Act. (It isn't for nothing that Justice Alito said, in his dissent, “There is only one word for what the Court has done today: legislation.”)

More than those examples is the relief they seemed to have occasioned among the Republican elites like Senators Lindsey Graham and Chuck Grassley, the latter of whom responded to Bostock by saying "It's the law of the land. And it.... probably negates Congress's necessity for acting." Oh good.

Another counter-example: House Minority Leader Kevin McCarthy (R-CA) has announced his support for a new conservative climate plan. Though it claims to be an attempt to move the climate conversation beyond Alexandria Ocasio-Cortez's Green New Deal, its proposals read like the GND for squares. It eschews "debilitating taxes or punitive mandates," but calls for investment in new technologies which will reduce carbon emissions, including currently not-super-effective carbon-capture technology. Most notably, it calls for the U.S. to achieve carbon neutrality by 2050, putting the GOP leadership on exactly the same timeline as the Democrats.

This is clearly designed to win millennials over to the GOP, but something tells me that even the Harry Potter generation aren't gullible enough to fall for net-zero carbon emissions by 2050 without mandating anyone to do anything. "Bring on the cow-fart bans," they'll say.

So maybe that joke has outlived its usefulness. Then again, the left are currently tearing down statues and ex post facto cancelling people for decades-old politically incorrect statements, which seems to indicate that Democrats desire for change has sped up from "Right Now" to "Yesterday," so perhaps it still stands.