Stepping Up, or Stepping Back? 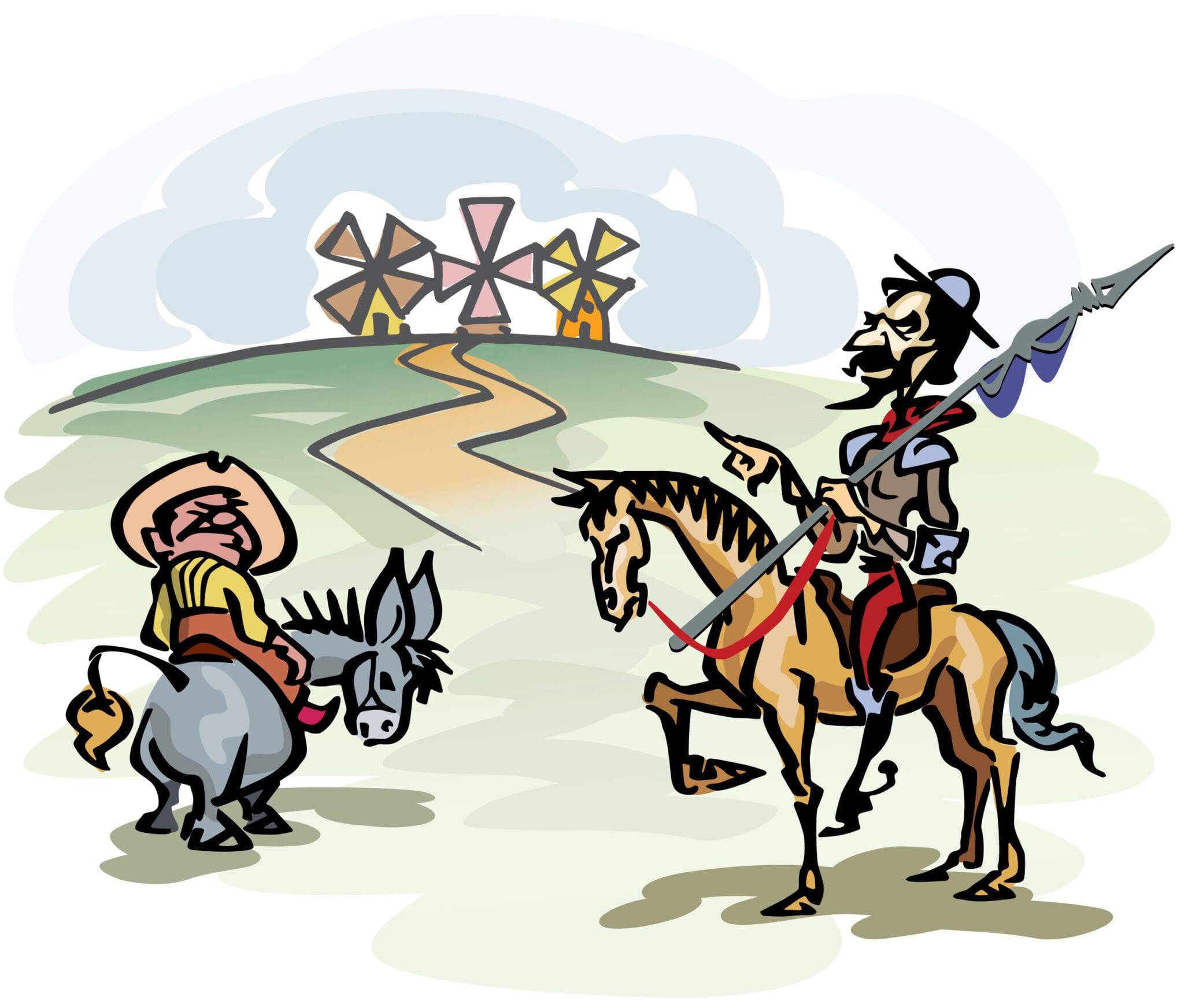 Giants or windmills? You be the judge.

Of all the environmental topics I write about, the one I almost never write about is "climate change." The topic has beaten to death over thirty years and frankly it bores me. Like Gunnery Sergeant Thomas Highway, the one thing I cannot abide is boredom.

However, President Biden, or possibly his puppeteers, recently felt obliged to say it was time for America to “step up” to fight climate change. Folks of my persuasion would have preferred that the president asked his audience to “step back” instead. Specifically, he could have asked them to step back and consider all the things the United States has done to tilt at this particular windmill.

We’ve made massive reductions in carbon-dioxide emissions over the last twenty years. We’ve shut down scores of coal-fired power plants. We destabilized the grid in many parts of the country by relying on inherently unreliable sources of power to a degree that makes sane electrical engineers weep. Oh, by the way, we have not only allowed unreliable sources of power to threaten grid reliability, we subsidized the people who built them! 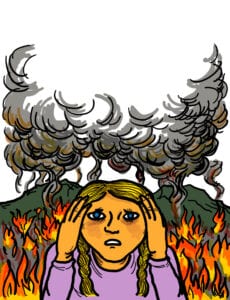 What's more, we got rid of the incandescent light bulb, which of course resulted in a massive drop in electrical demand all across the country. (If you’re a liberal and you happen to read this, that last sentence is what we on the right call “sarcasm” – it’s part of something known as a “sense of humor”).

We drive electric cars, we have greenhouse gas trading programs, we’ve got state mandates, we’ve got municipal mandates, we’ve got corporate initiatives and we’ve got half the population spending 98 percent of their waking day worrying about a problem that the other half doesn’t believe exists and that we can’t possibly solve even if it did. Can we get some credit? Just a little, maybe?

There is one thing of which a writer who chooses to write about climate change can be absolutely certain: nothing he or she says is going to change anyone’s mind. The last person to change his mind about "climate change" was a small town shopkeeper in rural Kentucky back in 2007.

With that in mind, let me just make a couple of general observations about climate change that the reader may find interesting.

First, I don’t believe it is any coincidence that global warming fears began to “heat up” about the time the Cold War ended. Up through 1991 everyone was worried, more or less, about the possibility of nuclear war with the Soviet Union. But while everyone was worried, nobody does worry like the left. They’re in love with it. And, no surprise, the problem that caused them to wring their hands about nuclear weapons was – wait for it – America! But for our evil, war-mongering, imperialistic selves, the world would not have to suffer under this shadow of doom. The hysteria reached its peak when Reagan was elected, with liberals and journalists wailing that the Gipper would hit the "nukem" button immediately after taking the oath of office.

Then this terrible thing happened to the Left: the Cold War ended. Worse, from their perspective, we won! You’ve got millions of Americans who pretty much hate America, who have spent literally decades engaged in self-loathing and fear-mongering, sure that crazy conservatives were going to wipe out all life on earth unless they somehow could be made to see the light. So if it wasn't "climate change" now, it would be  something else. The issue really doesn’t matter, so long as the modern liberal can demonstrate his or her moral superiority whilst showing how all of us on the right are knuckle-dragging cretins who can’t be trusted to cross the street, much less run a country. 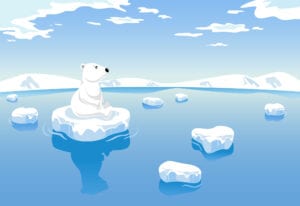 Alarmists like Schmidt know that folks like Spencer are every bit as qualified as they are to opine on climate change. I doubt if any serious alarmist climatologist buys what the left’s PR professionals routinely pumps out to smear “denier” climatologists: that they have sinister motives! They lie and know they lie! They are religious fanatics! They’re beholden to Big Energy!

Rather, I believe that the alarmists have fallen victim to that classic failing of academia: hubris. They have fallen in love with their hypothesis. They are so invested in it that they can’t imagine possibly turning back, much less actually doing so. They’ve chosen their hill to die on and if doing so means turning a blind eye to professional colleagues getting crapped on by media-relations types, congressional staffers, and ignorant journalists, well that’s just the price one has to pay. The end justifies the means.

Set two is slightly larger: it involves two subsets. The first is the group of people who are not expert climatologists, but who are good enough scientists to digest most – not all – of the arguments about actual science that we can find and make reasonable judgments on the worth of those arguments. That includes many chemists (including me and my two chemist brothers), physicists, statisticians, meteorologists, etc.  We’re not fluent in the climatologist’s language, but we understand enough of it to offer an educated opinion.

Unfortunately, this group also includes wanna-be second-level “experts," of whom Al Gore is the ultimate example. These are folks who pretend that they are qualified to decipher and comment on expert opinions, but who are actually about pushing the liberal agenda by using "climate change" as an excuse. When we on the right talk about liberals using "climate change" to promote socialism, this is who we mean.  They are the type of "scientists" who've been a bane on science since "consensus" demanded that ground-breaking pioneers like Archimedes, Copernicus, Galileo and Lemaître who dared to question orthodoxy be demonized. Consensus defenders are and have always been scientists so sure of their own infallibility that they can justify scorn in order to dismiss any idea that might possibly undermine their own theories. 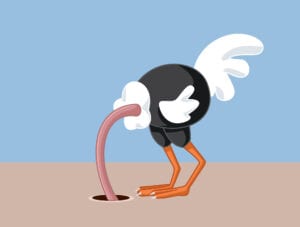 Don't confuse me with facts.

Set three? Everybody else. The ultimate decision makers, unfortunately. When young, every generation believes that it’s discovered the mistakes their parents made. I know I did. In some cases one actually does, but in many others one finds later in life that the old-timers actually got a lot of things right. The trend right now, as I see it, is that more and more of the younger generation will chose to lock onto the fraudulent snake-oil salesmen and will tip public policy in their favor. They may eventually figure out they've been had, but by then it will be too late.