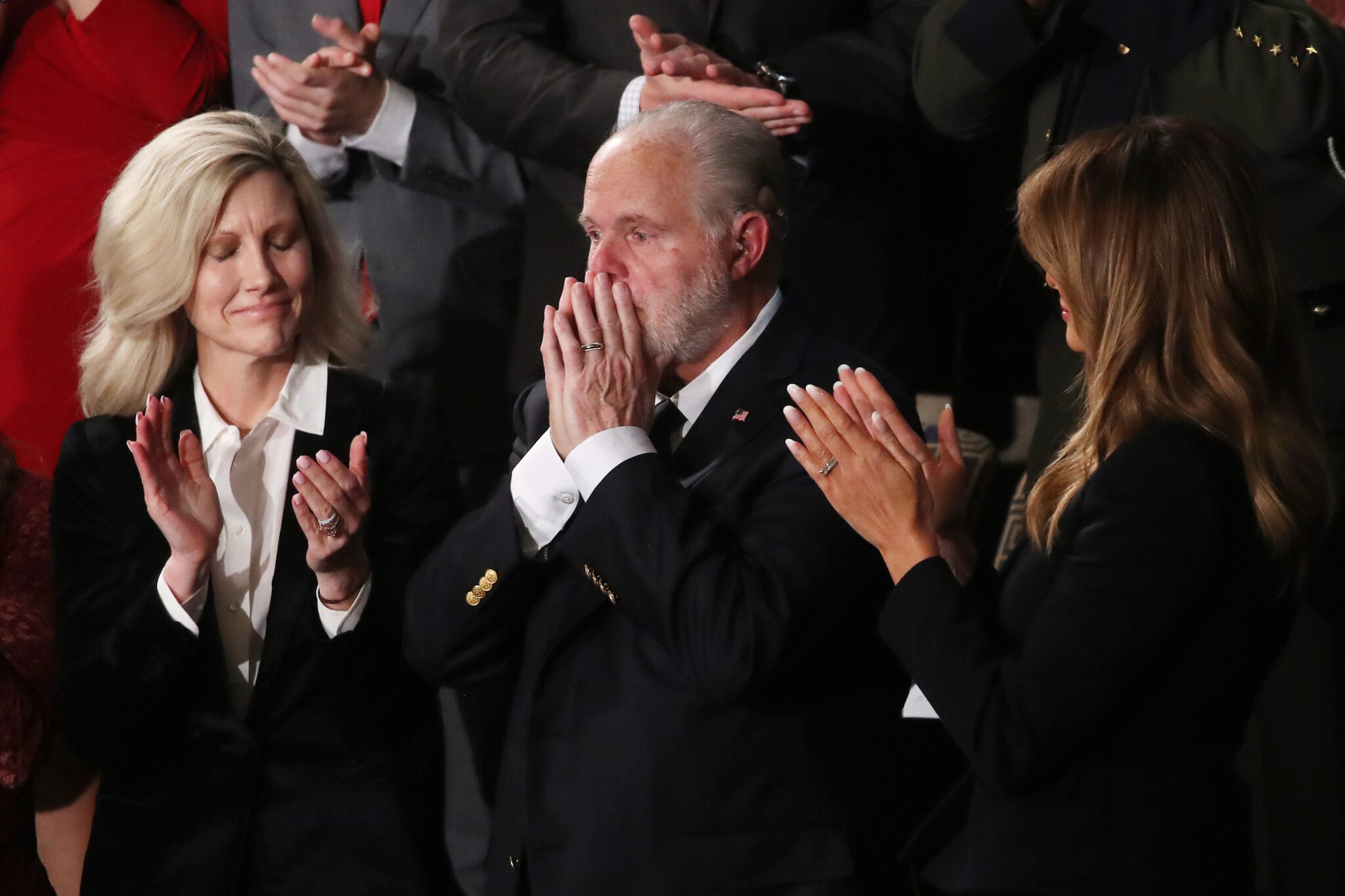 A great man died today: Rush Limbaugh was 70. He was perceptive on many social and political issues, including the ludicrous claims on the Left that human beings are causing "global warming" or "climate change," when in fact the "crisis" was and remains simply another "progressive" path to power and domination -- "a political movement disguised as science."

A notion that carbon-based life forms (us) are destroying the planet (ours) by means of carbon emissions is profoundly anti-human. Rush's greatest legacy may well turn out to be how accurately he exposed them and their malignant misanthropy on this and many other subjects. Let us never forget his lessons and continue to face down the enemies within with humor, wit, intelligence and, above all, courage.