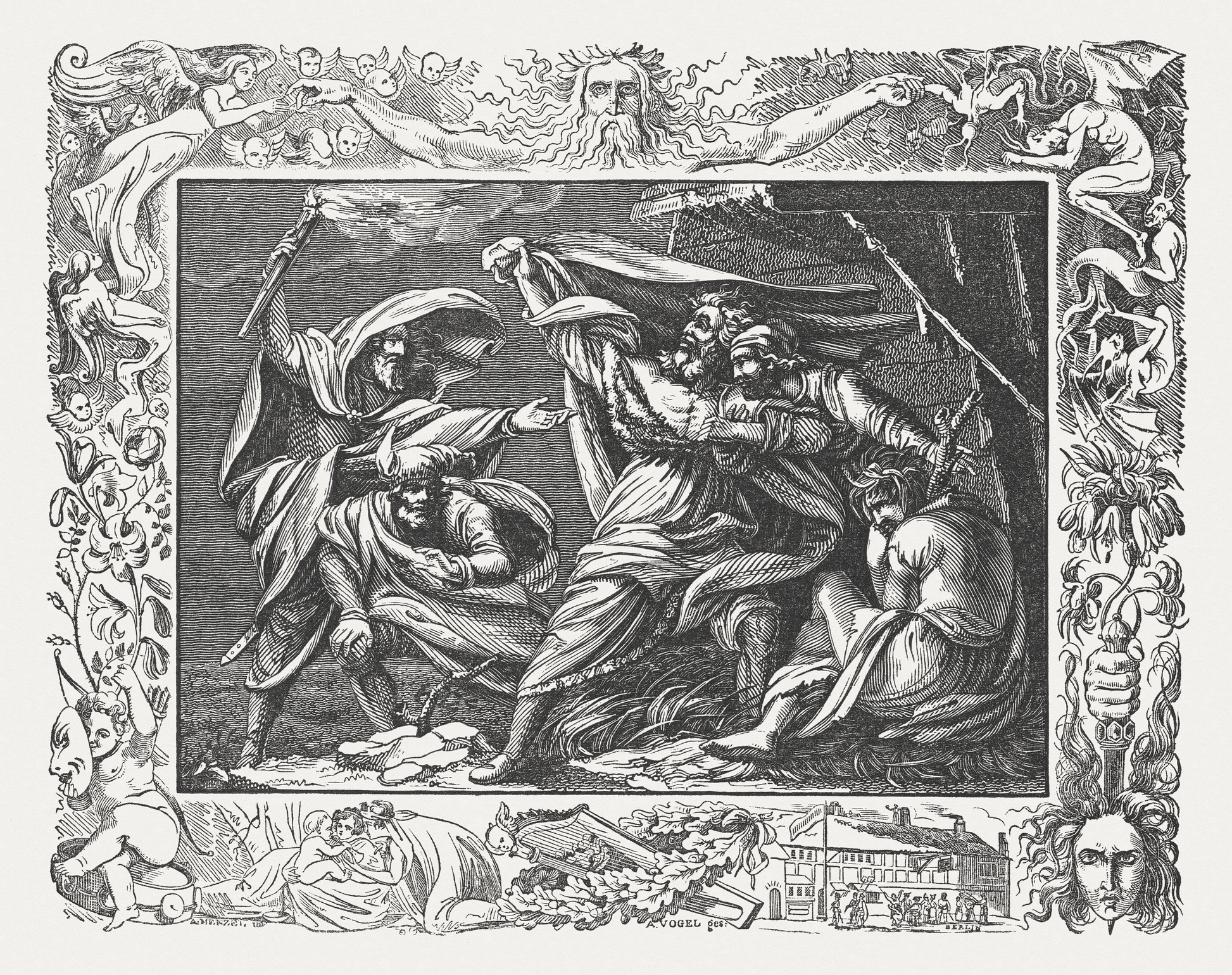 "Renewables" didn't work out so well for King Lear, either

In politics as in markets the tough question is not whether there’s going to be a crisis—believe me, there is—but when. Getting it right too soon or too late is to get it wrong. That remark could be about any kind of crisis, but in what follows I’m discussing the West’s crisis not over global warming but over the energy policies intended to solve it.

For the last two years The Pipeline has been predicting that the drive for a carbon-free world was certain to run into political trouble when the voting public began to realize that it would mean horrendous costs for them in higher taxes, bigger energy bills, electricity blackouts, and unpleasant life-style choices (i.e., no meat, fewer vacations abroad, and colder homes in winter).

What looms ahead, we’ve been warning, is an inevitable clash between the supposedly irresistible force of Net-Zero policies and the immovable object embodied in a democratic political system. It’s taken time for the crisis to arrive, but it began to hit the fan last fall when the wind across Western Europe failed to blow as strongly as its electricity grids needed; continued with the failure of the COP26 climate change conference in Glasgow around the same time; and is reaching its climax with the combination of cold weather, rising energy prices, and signs from Russian president Vladimir Putin that he might soon be turning off the gas pipelines which provide Western Europe with half its energy. 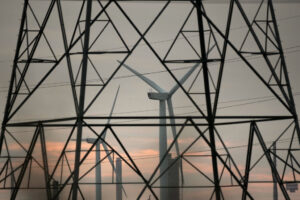 Blow winds blow. Or in this case, don't.

Here are two early signs that this is producing political second thoughts about climate change orthodoxy in European government circles:

That’s a huge change because almost all governments and parties in Europe pledged themselves to support tough carbon emissions reduction twenty years ago. How did they sustain this? In place of a democratic conversation between politicians and the voters in elections, the parties substituted a conversation between themselves, business, and what they called “civil society” which is a nice-sounding name for NGOs, which itself a synonym for pressure groups, usually in this context Green ones.

Ben Pile who’s that rare pollical animal—a climate-skeptical activist on the U.K. Right—points out that this common position deprived the voters of democratic choice over climate policy. But that common front can’t really be sustained when the voters start to get genuinely worried about whether they can pay the bills and taxes that the policy requires. Then you get what the sociologists call a "preference cascade" as the voters wise up and start protesting first the consequences, then the policy, in an impressive cascade as they realize that many others share their opinions. 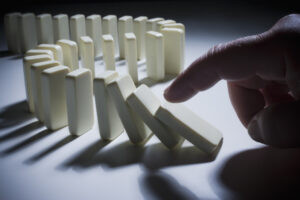 That happened with Brexit. It’s happening now. It’s what’s supposed to happen in democracies. And it should logically be followed by a change of policy. Indeed, almost everywhere Net-Zero has been offered to the voters, they have rejected it—most recently in a Swiss referendum that asked them if they would pay higher taxes in order to meet Net-Zero targets. They voted no.

But the powerful economic and ideological interests that support climate alarmism have already set in place barriers to any change of mind by the voters. The first such barrier has been constructed by an alliance of capitalist fund managers and banking regulators—among them former New York mayor Michael Bloomberg and former Bank of England governor Mark Carney—which seeks to compel investors to accept lower rates of return on their savings by, in effect, stopping the flow of funds to fossil-fuel companies. Their argument is that as fiduciary guardians and regulators respectively they have duty to protect these investments from the undue risks that fossil fuels represent. It is a ludicrous argument, exploded on this website a year ago, by among other arguments this knockdown refutation from economist John Cochrane:

Relative market demand for fossil vs. alternative energy is as easy or hard to forecast as anything else in the economy. Exxon bonds are factually safer, financially, than Tesla bonds, and easier to value. The main risk to fossil fuel companies is that regulators will destroy them, as the ECB proposes to do, a risk regulators themselves control. [My italics.]

And indeed, in the months since then, fossil fuels have strongly outperformed the market, owing ironically, at least in part, to the kind of policies that Carney and Bloomberg advocate, which have encouraged the European energy crisis and the corresponding sharp rise in demand for oil, gas, and even coal. It is probably too much to hope that the Green Grandees will now have second thoughts.

At about the same time, Ambrose Evans-Pritchard, writing in the Daily Telegraph, was pointing to the second barrier to democratic re-thinking on climate: legal warriors are busily weaponizing international law, in particular human rights law, to obstruct democratic governments in their pursuit of policies to guarantee cheap and reliable energy supplies:

There has been a cascade of judgments based on the UN Convention, the European Convention on Human Rights, or national constitutions. They are compelling governments to act faster than they had planned, or are capable of doing without resorting to revolutionary economic and social measures. [My italics.]

Mr. Evans-Pritchard is sympathetic to the aims of the climate legal warriors on the grounds that they represent the judgment of mankind expressed in the policies of more than a hundred governments. But do they really represent the judgment of mankind?  Or merely the convictions of passionate minorities who exploit the somnolence of most citizens in order to rig the rules of politics and law so that when the majority wakes up, it will be unable to express its conscious and deliberative second thoughts in the voting booth with any practical effect.

We may be about to discover that.

In the meantime, here’s a tip on how to deal with people who tell you that climate change is too important to be left to the voters in democratic elections. Ask this question:

“Okay, I’ll accept that on one condition: Tell me the policy so vital to the world’s well-being that you would accept the decision of a non-democratic junta of experts to carry out the opposite of the policy you want."

One comment on “'Rumble thy Bellyful! Spit, Fire! Spout, Rain!'”