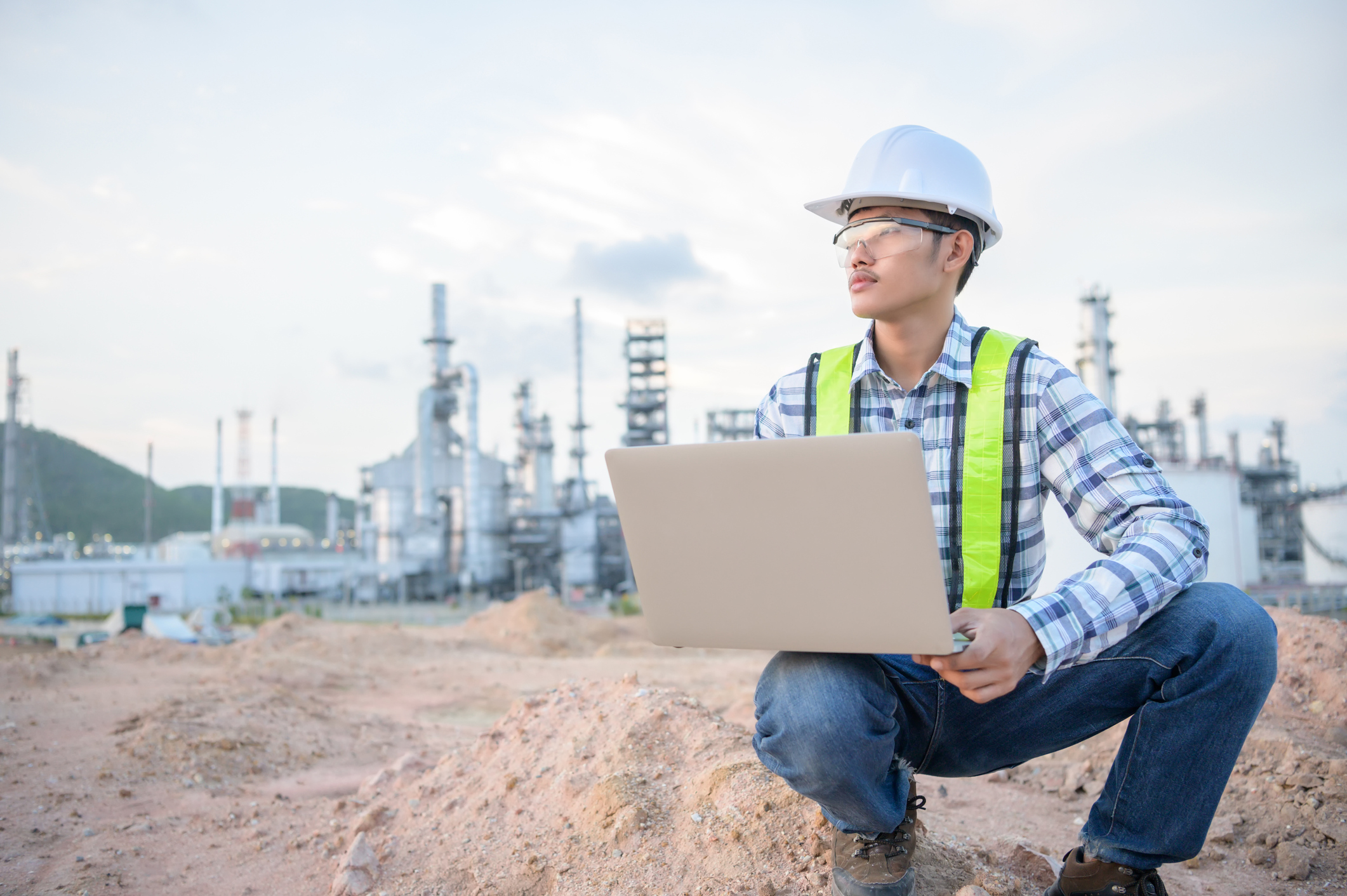 If it ain't broke don't fix it.

It's time for a reality check. If you take a confidential survey of environmentalists, the candid ones will admit that the Obama administration was a great disappointment when it came to "climate change "and moving the country to “green” energy. Despite promising on election night in 2008 that the sea levels would stop rising because he’d deliver green nirvana, the Obama years saw the massive reversal in America’s long decline in domestic oil production, as the fracking revolution took Washington by surprise.

The fracking revolution happened quietly out of view; if Washington had been aware of what was happening, they would surely have stopped it cold. Like Uber when it shows up to challenge a taxi monopoly in a city, it is hard to kill off a thriving sector entirely once it has taken root.

Obama was an ideologue, but he wasn’t stupid. After the financial crash of 2008 and the slow-growth recovery that followed, the oil and gas sector was about the only sector that boomed aside from Wall Street. He likely knew that without the resurgence of oil and gas, especially in swing states like Pennsylvania and Ohio, he likely would have lost his re-election bid in 2012. Ironically the hated fracking revolution led in the U.S. to the largest decrease in carbon emissions anywhere in the world, as suddenly cheap natural gas outcompeted coal in the marketplace—all without a signing ceremony on the White House lawn.

In sum, the political agenda of the climate campaign largely ground to a halt during the Obama years. Ambitious new legislation stalled out on Capitol Hill despite large Democratic majorities before the 2010 election, and Obama’s regulatory strategy—the so-called “Clean Power Plan”—was blocked in court. The Paris Climate Accord was so weak that the founding father of climate alarmism, NASA’s James Hansen, called it a “bull----” agreement. The only exception to this litany of disappointment was lavish and solar subsidies, which both parties in Congress love to expand, even though they generate meager amounts of energy. By the time he left office, Obama was embracing an “all of the above” energy strategy that implicitly recognized the long-term necessity for fossil fuel energy.

Joe Biden took office apparently after gulping extra helpings of climate Kool-Aid, determined to strangle fossil fuels more seriously than Obama ever did. Halting the Keystone XL pipeline in mid-construction was an unprecedented step. It is one thing to block a permit application for a project, but a president had never before stopped a private sector construction project that was already under way. And while the administration lacks the power to halt fracking in private or state land, proposed new regulations for “fugitive emissions” of methane could significantly hobble fracking activity, which is the intent. The administration is slow-walking permits for oil and gas production on federal lands, and expanding its regulatory chokepoints for oil and gas production finance.

Once again reality has intruded upon the climate fanatics’ green dreams, in the form of energy shortages and price spikes, but most especially the Ukraine crisis which has revealed the folly of dependency on despotic regimes for oil and gas. Even irresponsible governments, which are most of them, have turned on a dime. Germany has abruptly reversed course on its Energiewende (green energy revolution) by making plans to keep coal-fired electricity sources online longer, while France is going to expand its nuclear power capacity and Britain is going to relax its hostility to fracking for natural gas. (According to one recent estimate, one-quarter of British households will be unable to afford their skyrocketing energy costs by the fall.)

Here in the United States, coal production was rising even before the Ukraine crisis, after falling during the Trump administration, because the price of natural gas has been rising. The limits of “green” energy are starting to bite hard, such as in California, which now has retail electricity rates twice the national average. 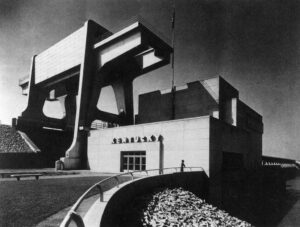 The TVA: something government got right.

By far the most embarrassing news for the climate campaigners in the U.S. is the news that the Tennessee Valley Authority, the electric utility for the southeastern U.S. that is an appendage of the federal government, has decided to invest heavily in new natural gas generation rather than wind and solar power. The New York Times reported recently about how TVA was “undermining Biden’s climate goals”:

The nation’s largest federally owned utility plans to invest more than $3.5 billion in new gas-burning electric plants, despite President Biden’s commitment to swiftly move away from fossil fuels and eliminate greenhouse gases from the power sector in a little more than a decade... In its deliberations about replacing coal-fired generators, the T.V.A. found that solar or other zero-emissions sources would be less dependable and more expensive than gas.

The TVA decision makes clear what every serious energy analyst knows—that even large amounts of solar and wind power require significant natural gas backup capacity to secure electric grid reliability. The Agency knows that you can’t replace old coal power plants with windmills and solar panels alone, despite what the green energy fanatics say. But that’s not the end of the reality check. The Times also notes:

It marks the second time in recent months that a federal entity has clashed with Mr. Biden’s climate agenda. The United States Postal Service is replacing 165,000 aging mail trucks with mostly gasoline-powered vehicles, despite the desire of the White House and leading Democrats to convert the fleet to all-electric vehicles.

The Times isn't alone in noticing these anomalies. Bloomberg Green blasted the headline, "Biden Embraces Oil as Ukraine War Overwhelms His Climate Agenda." This is more than a simple case of hypocrisy being the tribute that vice pays to virtue, or just as embarrassment to the Biden White House. The failure of federal government entities to conform to the climate crusade ought to be a clear sign to private sector utilities, traditional energy producers, and state regulators charged with electric grid stability that we have reached the limits of energy nonsense.