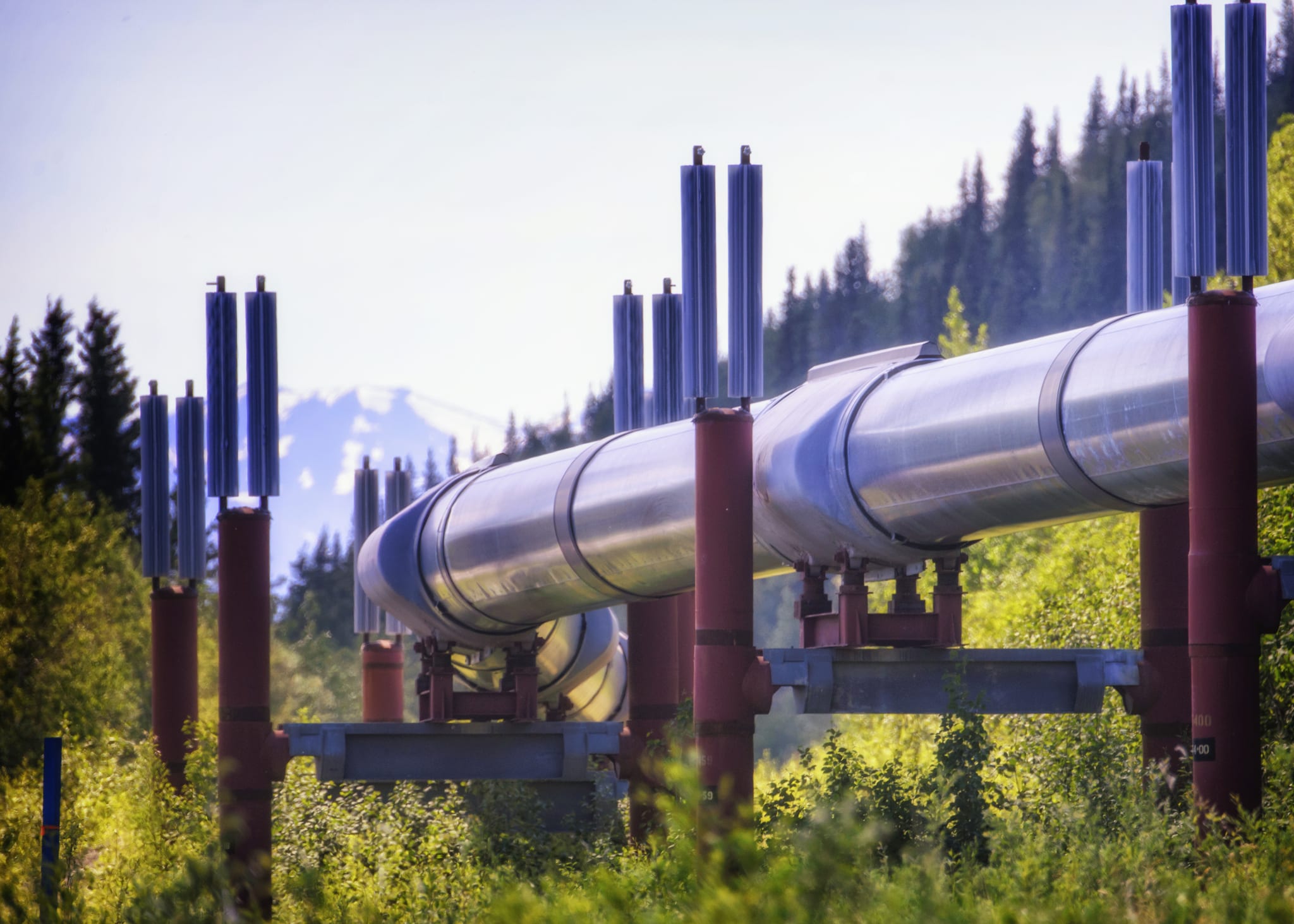 This morning U.S. District Judge James Boasberg, an Obama appointee, ordered the shutdown of the Dakota Access pipeline.  He also ordered that it be emptied of oil by Aug. 5. Expect an almost immediate appeal.

Judge Boasberg wrote that he was “mindful of the disruption,” but he stood by his previously articulated position that the original environmental review, completed by the Army Corps of Engineers in 2015/16, wasn't thorough enough since it:

[D]id not adequately consider the impacts of an oil spill on fishing rights, hunting rights, or environmental justice, or the degree to which the pipeline’s effects are likely to be highly controversial.

At issue is the Missouri River which the pipeline crosses just north of the Standing Rock Sioux Reservation, which straddles North and South Dakota. The Sioux and various environmentalist groups argued that the pipeline could contaminate the river, and the Obama administration took their side against the Corps. Obama spent years slow walking the project because of the environmentalists' concerns.

In answer to those concerns, Kelcy Warren, CEO of Energy Transfer Partners, which owns the pipeline, stated:

[W]e're not on any Indian property at all... We're on private lands. That's number one. Number two, this pipeline is new steel pipe... It's going to go 90 feet to 150 feet below the lake's surface. It's thick wall pipe, extra thick, by the way, more so than just the normal pipe that we lay. Also, on each side of the lake, there's automated valves that, if in the very, very unlikely situation there were to be a leak, our control room shuts down the pipe, encapsulates that small section that could be in peril. So, that's just not going to happen.... there is no way there would be any crude to contaminate their water supply. They're 70 miles downstream.

Which is to say, this pipeline doesn't violate native property rights and it is as safe as it can reasonably expected to be. Consequently, after the 2016 election this was one of many stalled projects that Donald Trump greenlit on the strength of the existing environmental reviews.

But now, after the construction has been completed and crude has been pumping through the pipeline for three years, it is being shut down pending yet another environmental review -- if the ruling stands. Workers will be laid off and the company will take a serious financial hit, no easy burden in the present economic climate. As for the oil, somewhat less of it might be pumped -- the ultimate goal of the greens -- or else it will go into storage until it can be moved to the refinery some other way. Very likely by rail.

Seven years ago, on July 6, 2013, in Lac-Mégantic, Quebec, a seventy-four car freight train carrying crude oil crashed and exploded. Forty seven people were killed in what was called possibly "the most devastating rail accident in Canadian history.”

It is important that we mourn for and with those effected by this tragedy, but we must also note that it is within our power to reduce the chances of such a thing happening again by making sure that more oil is carried across this continent via pipeline, which is significantly safer than rail.

And since that time, oil by rail has nearly doubled in Canada. Let us not dishonour the memory of those lives lost by caving in to those who block the approval and construction safe pipelines ... please https://t.co/yF2Ogwhm4L

Unfortunately attacking pipelines is a common tactic of the environmentalist left. This is precisely because they are able to safely move large amounts of oil over long distances, and for the Greenies, the safe transport of oil goes against their most fervently held beliefs.

Hopefully all of this is quickly sorted out such that the pipeline can get pumping again. Because as Lac-Mégantic reminds us, the human and environmental costs when something goes wrong with those trains is incalculable.