Net-Zero and the Fall of Boris Johnson *UPDATED 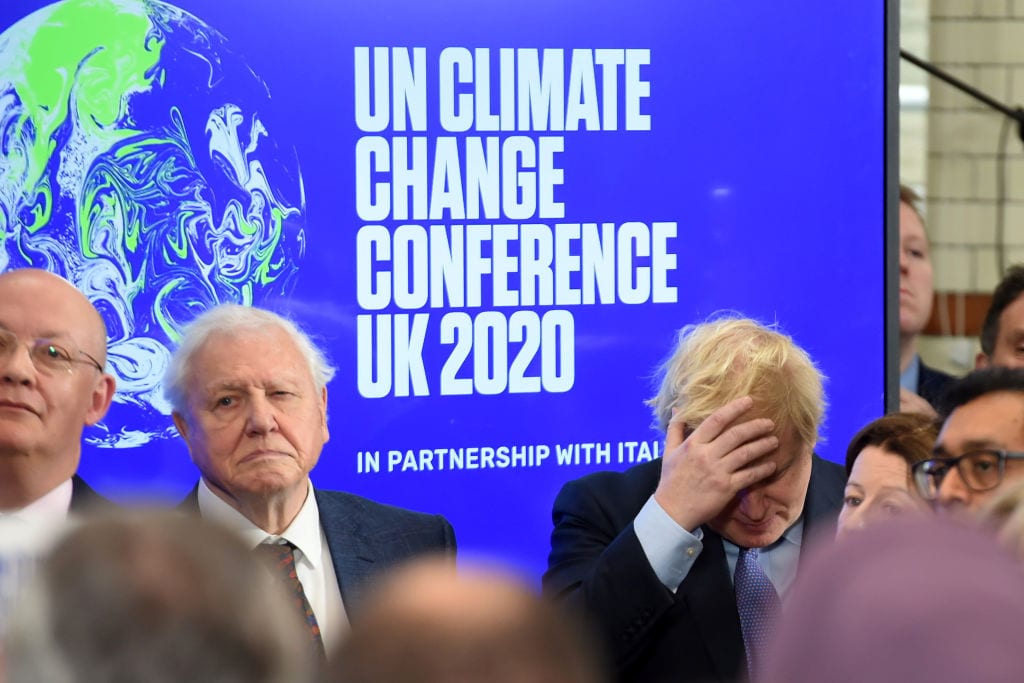 The heat was too much.

The hot race to replace Boris Johnson as Prime Minister of Britain coincides with a record-breaking (though brief) heat wave that is summoning all of the usual clichés about climate change. But most Britons seem to be treating the heat with a shrug, understanding that heat waves sometimes come with what used to be known as “summer.”

Less recognized in the heat of the moment is the role extreme climate policy has played in the downfall of Johnson. The dominant narrative is that Johnson alienated his Tory colleagues in the cabinet and on the back benches with his hypocritical violation of Covid rules in his private parties, along with some scandal-ridden appointments, while the larger public soured on Johnson’s foolish embrace of draconian lockdown restrictions, along with a tax and fiscal policy one might have thought Johnson pinched from the Labour Party.

But the media, and even most Tory leaders, are reserving hushed tones for the role of Johnson’s fanatical embrace of “Net-Zero” energy policy (meaning a carbon-free energy supply by the year 2050). The energy policy of the Johnson government was indistinguishable from what Jeremy Corbyn’s Labourites would have imposed had they won the 2019 election. 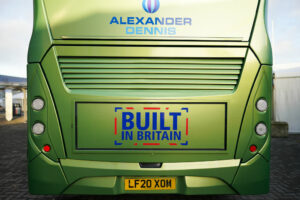 Or maybe not, depending on the next election.

Possibly because Britain was on tap to host the U.N.’s annual climate shakedown (known as COP 26) in Glasgow in 2021, Johnson somehow thought he had to be a “climate leader,” pledging among other reckless things to close all of Britain’s coal-fired power plants by 2024. Coal plants scheduled for closure this fall are now going to be kept online, even as the International Energy Agency in Paris recommended this week that Europe as a whole burn more coal on account of the soaring price and scarcity of natural gas—a scarcity that is entirely the political creation of western European nations that thought Russia was an honest and reliable partner that would supply the right amount of natural gas while Europe persisted in its fanciful green dreams of running their economies on windmills.

Needless to say, the price of coal has risen more than the price of oil and natural gas in recent months. And how is Britain getting through the current heat wave? They’ve brought on 5 gigawatts of additional natural gas power because wind and solar power can’t be ramped up. Natural gas is currently supplying between 50 and 60 percent of Britain’s total electricity—a source that would fall to zero if “Net-Zero” was really implemented.

Despite the breathless hand-wringing about the heat wave and the first-ever “Extreme Red Notice” issued by the government, Britons know that the death toll from winter cold is much larger than casualties from a brief summer spell of unaccustomed warmth. There are credible forecasts that utility rates may spike so sharply this winter that many households won’t be able to afford them, and there is talk of the government having to open “warming shelters” to keep people from freezing to death this winter. 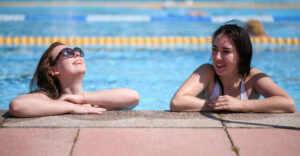 Blighty: warm and lovin' it.

Which brings us back to the contest to succeed Boris, who has so far made no acknowledgement that his climate policy was misguided. His aspiring successors are ever so slightly putting some distance between themselves and Johnson on this issue. The New York Times is dismayed that “climate change does not appear to be a priority” in the race for party leadership, and indeed the leading candidates are treading gingerly on the topic, with most affirming their general commitment to Net-Zero, while indicating that they intend to back off somehow.

All four remaining candidates after the first rounds of winnowing said they would at least impose a moratorium on new “green levies” to subsidize more renewable energy. All seemed to recognize that the public does not support the extreme greenery Johnson suicidally embraced, and indeed a recent poll of Tory voters by the Times of London found that only 4 percent thought "climate change" should be one of the top three priorities for the next government. Front-runners Rishi Sunak -- the former Chancellor of the Exchequer whose recent resignation was the proximate cause of Boris' downfall --  and Penny Mourdant, the trade minister, both say that energy policy “shouldn’t hurt people,” which means they are at least paying attention to the rising cost of green ambitions to ordinary rate-paying citizens. 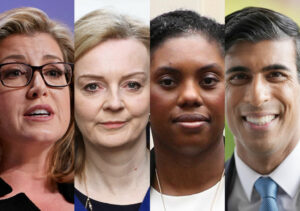 Two candidates have been more bold in breaking with climate orthodoxy. Foreign secretary Liz Truss, the foreign secretary, has said she’d lift the ban on fracking for natural gas, but Kemi Badenoch  -- now out of the running -- was the only person in the field who has said she might be open to scraping Net-Zero entirely if it threatens to bankrupt Britain (which it does). Badenoch, a conservative daughter of Nigerian immigrants, distinguished herself for being resolutely anti-woke in her stint as “minster for equalities,” directly attacking critical race theory and issuing an official report that denied Britain is “institutionally racist,” which infuriated the cultural left. A Badenoch government would have offered the virtue of supremely annoying the two most vocal segments of leftist opinion—environmentalists and race-mongers. She also supported Brexit.

It is notable that the final four candidates at the beginning of the week included three women. With Badenoch out, by later today the race will be down to two, one of whom will obviously be female unless the Biden administration’s gender classifications somehow take hold in Britain. Nice to see that regardless of gender, the next British government appears to be backing away from Net-Zero nonsense.

UPDATE: Liz Truss will face off against Sunak. The winner, and thus new Tory party leader and prime minister, will be announced on Sept. 5.