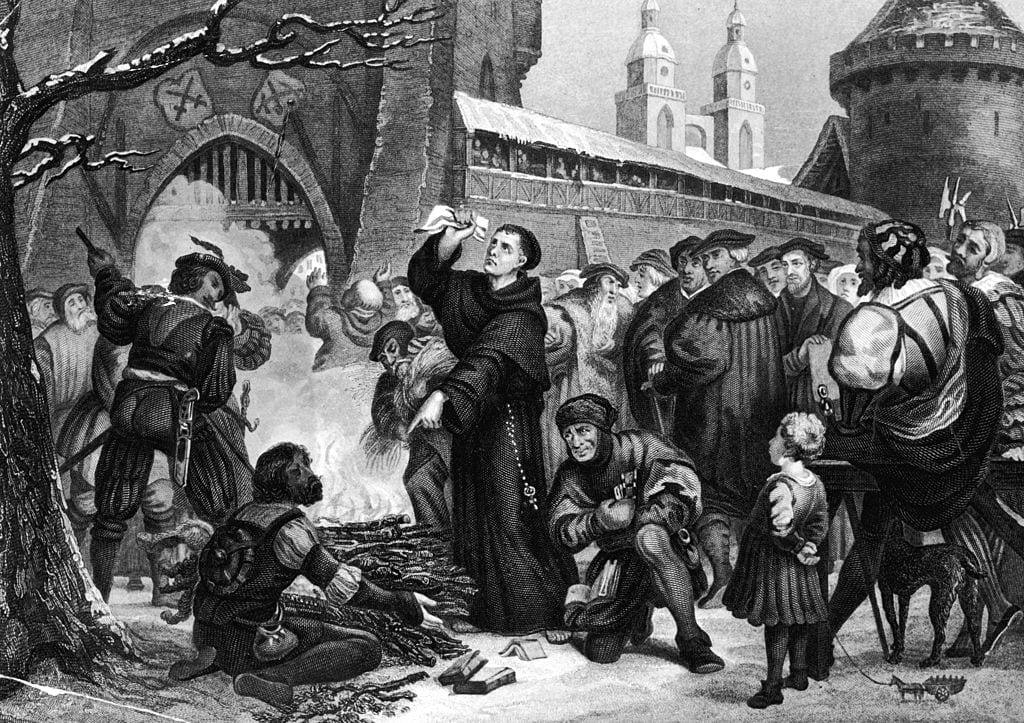 Increasingly, the climate-change cult resembles nothing so much as a religion, with Mother Earth substituting for the God of Abraham. Which means that its barely disguised nature worship is nothing new, but merely a reiteration of the most primitive kind of thinking known to man. But who would have thought the increasingly nutty Economist, a once rational British publication, would have fallen so hard for it, or gotten it so right in the very first paragraph of a recent story, only to then spin wildly out of control. So let the fisking begin!

When companies that depend on emissions, such as easyJet, an airline, use offsets sold on private “over the counter” markets to claim carbon neutrality it is hard not to be reminded of the indulgences sold by the medieval Catholic church that helped sinners to go on sinning guilt-free.

Now that you mention it, that's exactly what it reminds most sentient being of. But believing that would be wrong.

But the recent emphasis on “net zero” economies has made offsets central to climate-change plans. In a net-zero economy adding carbon dioxide, or another greenhouse gas, to the atmosphere is only allowed if an equivalent amount of greenhouse gas is removed from it. Offsets already play a role in some international agreements and government-backed programmes.

But wait! There's another "but"!

But the idea of including them in emissions-trading schemes triggers bad memories in Europe. Credits for dodgy offsets helped to undermine the credibility of the Emissions Trading Scheme (ETS) in its early years. International offsets are in the process of being expunged from the ETS, though they are still traded on the Californian emissions market.

In other words, the offset scheme has been "dodgy" thus far, correct?

Despite this rocky start, offset-trading could still work. Indeed, the 2015 Paris agreement already includes rules for how to account properly for offsets, according to Kelley Kizzier of the Environmental Defence Fund, a campaign group. Many of the issues with monitoring offsets come from the fact that offsetting takes place in remote places where the rule of law is weaker, because planting trees and plants requires a lot of cheap land.

But it is likely to become easier. Ben Caldecott of Oxford University points out that technology used to monitor offsets has improved. The use of high-resolution satellite imagery means that it is possible to know exactly when a tree is cut down. In theory offset contracts could also be auctioned on mobile phones with payments sent via mobile banking. “We can create smart contracts between a smallholder farmer and a funder where the payment is unlocked if the tree is still there,” he says.

Sounds legit. What do we have to do?

If the world is to achieve net-zero emissions, the only permissible offsets will need to be genuine negative emissions (rather than schemes that simply reduce emissions). This may mean sucking carbon out of the air using machines. A nascent industry aims to do this, but the costs are big. An estimate in 2018 by researchers at Carbon Engineering, a Canadian firm, put the cost of direct air capture between $94 and $232, many times the carbon price in most places.

It is possible that with sufficient investment those costs could fall as carbon prices rise, allowing a “direct air capture” industry to make money by selling credits into emissions-trading schemes. Direct-capture machines are much more efficient in terms of land. Mr Caledcott hopes that Britain, which has said it will leave the ETS now it is no longer in the EU, will pioneer the first net-zero emissions trading system including such offsets.

Remind us again: how much money does it take to determine how many angels can dance on the head of a pin?