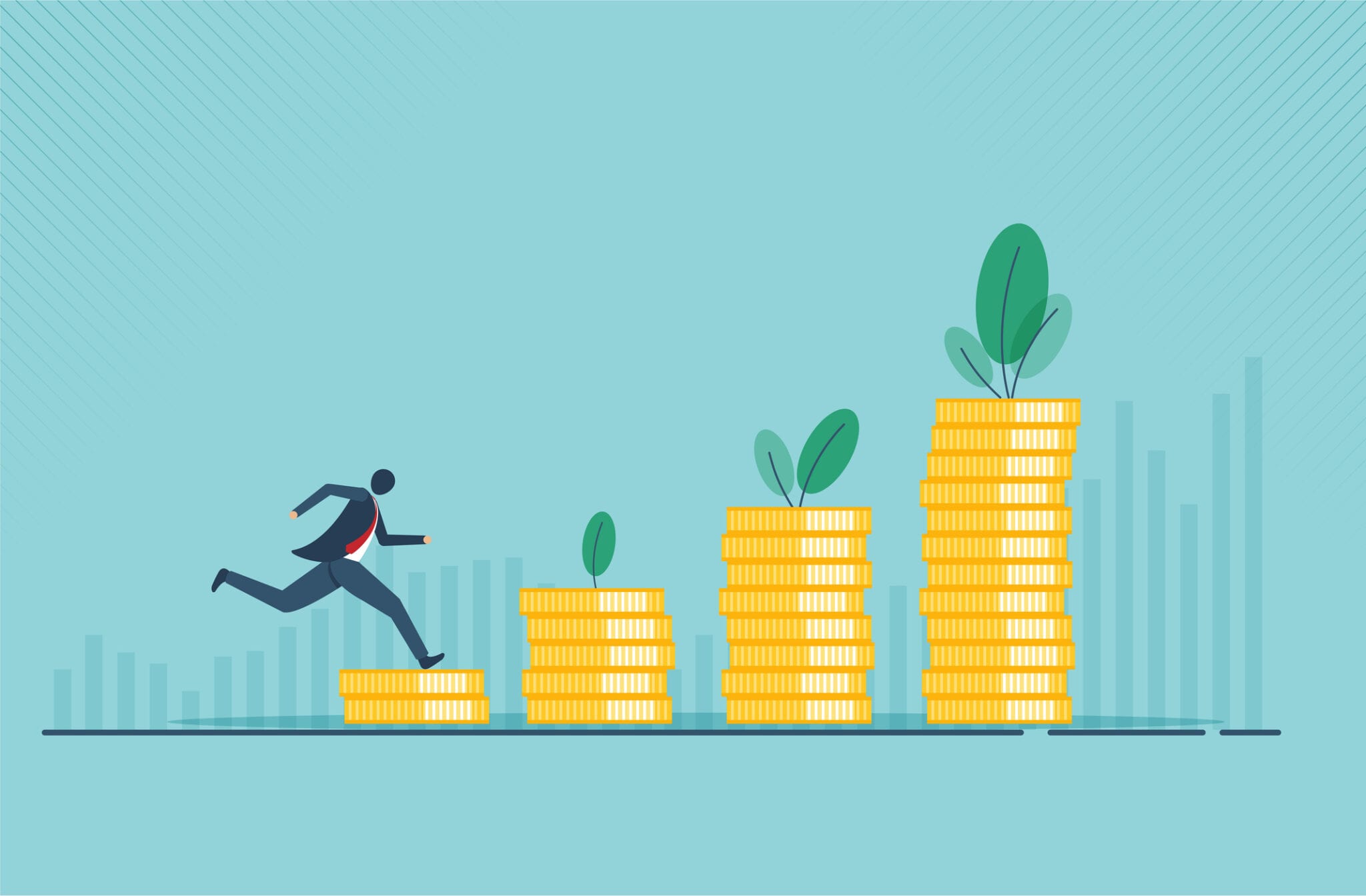 Nowhere to go but up!

Between 1930 when his two-volume magnus opus A Treatise on Money was published and his preparation of what became The General Theory of Employment Interest and Money, published in 1936, John Maynard Keynes had a very bad idea. His very bad idea formed the core of this latter, and much more famous book. Simply put, Keynes’s bad idea was that spending drove an economy. This idea had been eruditely pilloried by John Stuart Mill in the nineteenth century and -- kaput! It was gone.

But, hold your horses, bad ideas are not so easy to be rid of when they appeal to specious reasoning.

After all, who doesn’t like spending money? Of course, we know that if we spend too much ourselves, we will get into terrible trouble and end up in Queer Street. But suppose it’s the government spending money and, to boot, giving some to us. And, at same time, so-called economic experts are explaining that this spending will cure unemployment. Now that’s a bad idea whose currency persists. I expect it to be around in perpetuity. 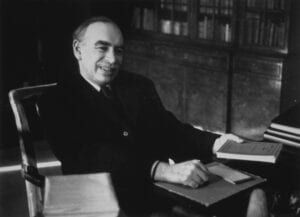 So dumb only an egghead could love it.

Human history is replete with bad ideas. Slavery, bloodletting, Operation Barbarossa to name just three of very many. If we are lucky only one or two bad ideas hold sway at any one time. We are not so lucky. I will canvass four contemporary bad ideas plaguing our lives; or, at least, the lives of those susceptible to reason. And show how they have coalesced to form one grandiose idea hatched in a remote part of Switzerland.

You may have noticed that I haven’t mentioned the promotion of abortion on demand, gender dysphoria and men in frocks playing sport against women, or iconoclasm, or national self-loathing, or trigger warnings and ‘hate-speech’ on university campuses. All of these, and more, are redolent of contemporary bad ideas too. But one runs out of puff covering them all. In any event, it is the four I’ve canvassed which lead to Switzerland.

Follow the logic below. It is a stretch. But since when has that been an unjumpable hurdle for the leftist mindset.

Green New Deals whether of the AOC variety or of the slightly watered-down Biden/Sanders variety or even of the Boris Johnson variety are, shall we say, on the expensive side. Lots of things to be done and so little time with the planet we know and love on the brink of extinction:

None of this will come cheap. This is where MMT comes to the rescue; whether it is called that or not. Required, à la MMT, is a carefree approach to government spending and borrowing; all underwritten by central banks keeping their money-printing presses (figuratively speaking) at the ready. 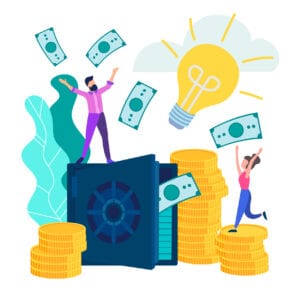 And, in case you don’t see the next connection, lockdowns have already provided a trial run. Governments have borrowed and spent big to keep the ship of state afloat after crippling their economies and throwing millions out of work. Financial restraint has been defenestrated. It will be a much more sellable proposition than it ever would have been to spend and borrow still more to underpin economies (MMT / Keynesian-style) and, at the same time, save the planet. And that isn’t all.

The emergence from lockdowns to a greener future provides yet another opportunity. And this is to lift those whose underprivilege has cruelly held them back. To be fair, innately overprivileged though they are, poor white guys and gals are not specifically excluded.

If you haven’t already guessed, the coalescence of four bad ideas have ineluctably led me to The Great Reset – and to its goal of producing a greener, more inclusive, more equitable world. This latest manifestation of the utopian-pipedream genre was unveiled in May 2020 by the World Economic Forum, which is made up of rich people and notables, passionate about saving the planet from fossil fuels, who fly into Davos Switzerland from their mansions or yachts each year in their private jets. You sense they know that they could run things much better than the hoi polloi ever could.

Prince Charles together with Klaus Schwab, the chair of WEF, presided over the great unveiling of The Great Reset:

There are reasons to believe that a better economic system is possible—and that it could be just around the corner. As the initial shock of the COVID crisis receded, we saw a glimpse of what is possible, when stakeholders act for the public good and the well-being of all, instead of just a few... Rather than chasing short-term profits or narrow self-interest, companies could pursue the well-being of all people and the entire planet. This does not require a 180-degree turn: corporations don’t have to stop pursuing profits for their shareholders. They only need to shift to a longer-term perspective on their organization and its mission, looking beyond the next quarter or fiscal year to the next decade and generation.

Building such a virtuous economic system is not a utopian ideal.