Merry Christmas from the Great Resetters 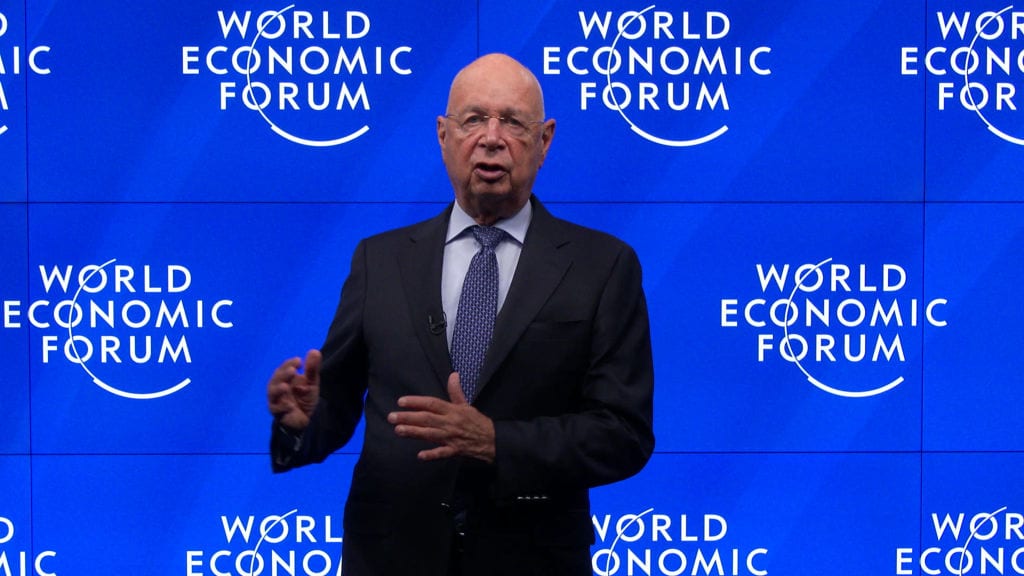 You know, the "conspiracy theory" that, according to the New York Times, doesn't really exist -- despite the fact that the Great Resetters are out and proud. Paul Joseph Watson nails the hypocrisy (and this video is even safe for work!)

Here's the American version of Pravda "debunking" the very thing that Klaus Schwab and others are advocating -- who are you going to believe: Pravda or Schwab's lying lips?

A baseless conspiracy theory about the coronavirus has found new life as cases surge once again. On Monday morning, the phrase “The Great Reset” trended with nearly 80,000 tweets, with most of the posts coming from familiar far-right internet personalities. The conspiracy alleges that a cabal of elites has long planned for the pandemic so that they could use it to impose their global economic control on the masses. In some versions of the unfounded rumor, it is only President Trump who is thwarting this plan and keeping the scheme at bay.

The narrative first took root in late May, when Prince Charles and Klaus Schwab, the executive chairman of the World Economic Forum, announced plans to convene world leaders and discuss climate change and how to rebuild an economy damaged by the pandemic. The meeting was branded as a “Great Reset,” and the false rumors about the tight-knit group of elites manipulating the global economy took off. Soon, far-right internet commentators with records of spreading misinformation posted about the conspiracy, collecting tens of thousands of likes and shares on Facebook and Twitter.

The partisan hacks at Pravda really need to look up the meaning of one of their favorite words, "baseless." On the other hand, maybe it's not a real "conspiracy theory" when it's an actual conspiracy, naked as a jaybird and squatting under your Christmas tree.