Meet the New Luddites, Same as the Old Luddities 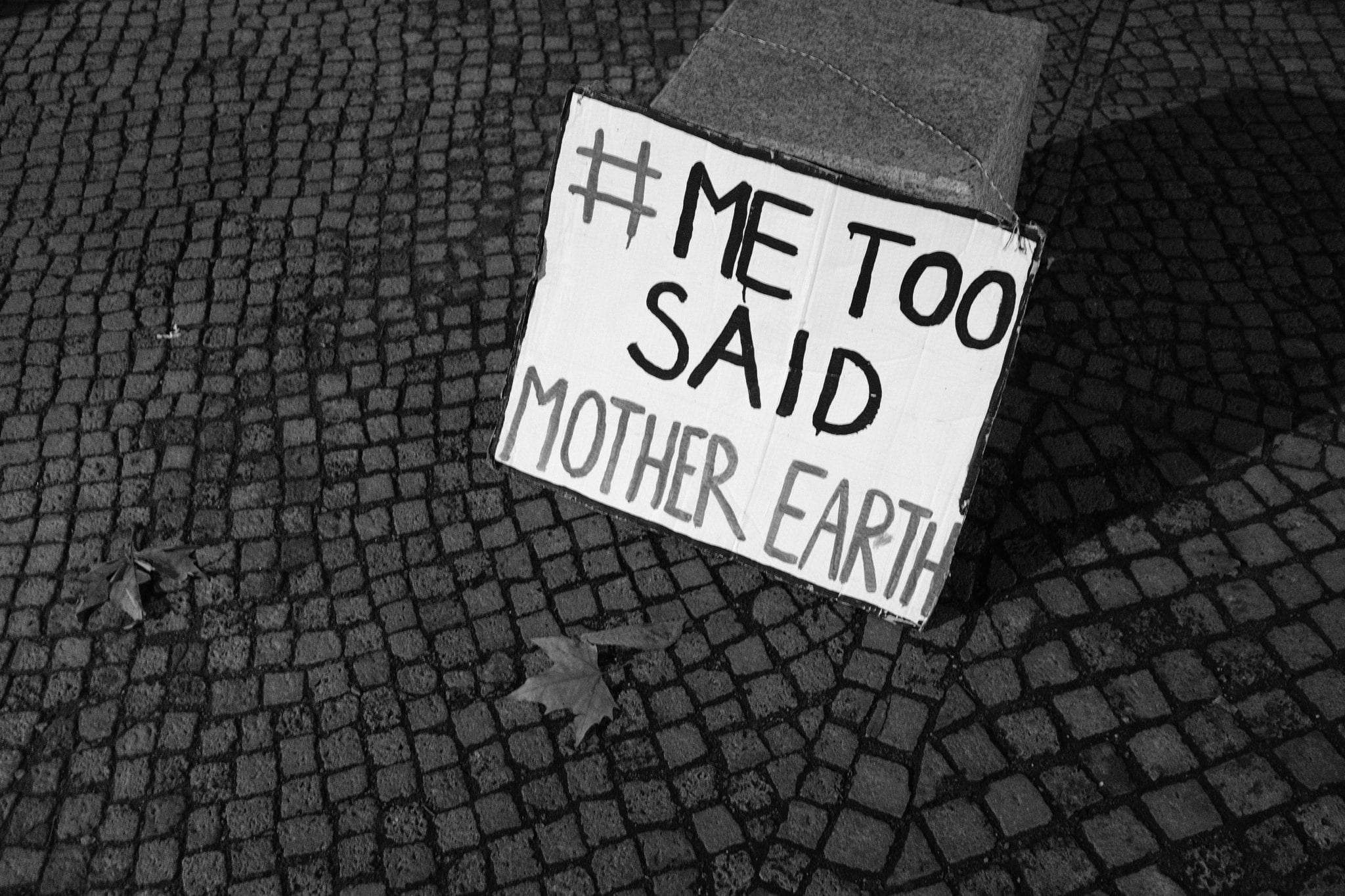 In the early 19th century, as Britain began to undergo a period of rapid technological advancement, a labor protest movement grew up, standing athwart history and yelling stop. They were known as the Luddites, after one Ned Ludd, an apprentice weaver who was said to have smashed two knitting frames in a fit of anger in 1779.  We're not entirely sure Ludd actually existed (like Robin Hood, he was said to live in Sherwood Forest), but his name was appropriated by the Luddites, who objected to the mechanization of the artisanal textile trade and the increasing pace of redundancies, as all the training and skills of the weavers, which many had spent a lifetime acquiring, were sacrificed for the greater speed and efficiency of the looms. Outright sabotage began around 1811 in Nottingham and soon spread across the English midlands. Things turned lethal almost immediately, as the Luddites set fire to factories and fought gun battles with guards and soldiers. The Crown responded by making such destruction a death-penalty offense. After an especially violent assault on a mill in Huddersfield, the army moved in with force, killing some of the rebels, hanging others, and transporting many to Australia. Progress was not to be stopped, and the movement died out by 1813.

Today, we have the New Luddites, political "progressives" except that instead of being against the future, they are against the past, and seek to return what used to be called the First World to Third World standards of technological backwardness. Fittingly, the public face of this Green movement is that of an angry Swedish teenager, Greta Thunberg, who has turned playing hooky from school into a career. Issuing dire warnings of geological calamity with the certainty that comes from invincible ignorance married to an unwonted sense of entitlement blended with an inherited self-loathing of her culture, she seems everywhere at once, a grim prophetess of incipient doom that would put Cassandra to shame.  The doomed Trojan princess, however, was hated not because she foretold calamity, but because she was always right. Thunberg is celebrated precisely because she espies calamity, and yet is always wrong.

What has to go? Well, pretty much everything.  Automobiles and airplanes, to start; they burn "fossil fuels" and therefore are contributing to the chimerical phenomenon of, alternately, global warming, global cooling, or the catch-all term, "climate change." Private cars, even those powered by electricity once the sale of petrol and diesel automobiles is banned; eventually they will have to go, too, and citizens forced into public transportation for the good of Gaia.  The entire system of light and heavy manufacturing, henceforth to be powered electrically by windmills and solar panels. Homes will no longer be heated by fuel oil, but by other means -- including, presumably, heavy jackets indoors during the dead of winter, since in order to "save the planet" we will not long be burning wood, coal, or even turf. Diets will undergo drastic change, as the cattle and dairy industries come under attack. Indeed, even childbirth will be restricted:

More than 11,000 experts from around the world are calling for a critical addition to the main strategy of dumping fossil fuels for renewable energy: there needs to be far fewer humans on the planet. “We declare, with more than 11,000 scientist signatories from around the world, clearly and unequivocally that planet Earth is facing a climate emergency,” the scientists wrote in a stark warning published in the journal BioScience. The scientists make specific calls for policymakers to quickly implement systemic change to energy, food, and economic policies. But they go one step further, into the politically fraught territory of population control. It “must be stabilized—and, ideally, gradually reduced—within a framework that ensures social integrity,” they write.

That all of this harum-scarum is self-evident. "Climate change" has been going on for centuries, with no help from mankind.  The real goal of the "Extinction Rebellion" is not to rescue a anthropomorphic damsel in distress -- Mother Earth as but to control you: where you work, what you eat, where you go (you will essentially be a prisoner in self-driving electric vehicles), how or even whether you will keep from freezing to death in the winter. Imagine a hell created by fascist vegans and you will have an idea of what Planet Thunberg will be like.

An irresponsible media has done its part to push apocalyptic scenarios, because good news is no news. that these dire scenarios never come true matters not -- just as it didn't matter when earlier Chicken Littles confidently predicted the end of world based on Y2K or the Mayan calendar or even the arrival of men from outer space. A sane and rational society dismisses such hysterics as the kooks they are, but the "climate change" crew can present mountains of statistics and graphs to argue their case. Never mind that the data is selective, sometimes tweaked to "hide the decline." Never mind that there is a sizable number of scientists who see no evidence of significant man-made global warming. And never mind that almost any kind of unusual weather -- and unusual is the norm when discussing weather -- or even random oddities can be made to seem proof of "climate change."

And yet those who would restrict your freedom soldier on, as undaunted as Marshall Applewhite. They brand skeptics as "deniers," shameful appropriating the language of the Holocaust to smear their fellow citizens.  True "social justice warriors," they threaten us with demands for "reparations" and "climate justice."

Climate justice links human rights and development to achieve a human-centred approach, safeguarding the rights of the most vulnerable people and sharing the burdens and benefits of climate change and its impacts equitably and fairly. Climate justice is informed by science, responds to science and acknowledges the need for equitable stewardship of the world’s resources. Guided by core principles the Mary Robinson Foundation – Climate Justice dedicates itself to action in order to realise its vision of a world engaged in the advancing of climate justice.

However, if the word "justice" requires a modifier, then it isn't really justice, its a political cause. When the solution to to the modifier is always to extract more money from the populace in the name of a higher cause, it's also a scam. Combine the Marxist project to take down the West with the totalitarian instincts of a centralized bureaucracy and you have a recipe for disaster not seen since the Bolshevik Revolution destroyed Russia for the better part of a century. Still, they hope you'll fall for the sob stories about polar bears keelhauled on a melting ice floe, rampaging pine beetles, farting cows, and lush vegetation in Canada and pay your "carbon tax" without demurring.

And if you don't, then the New Luddite "progressives" will impound your cars, tear down your factories, rip out your heating systems, and then sit back and pray for wind and sunshine as they march backward in glorious funemployment to 1811 and beyond. Keep an eye on them, but whatever you do, don't follow them.

8 comments on “Meet the New Luddites, Same as the Old Luddities”