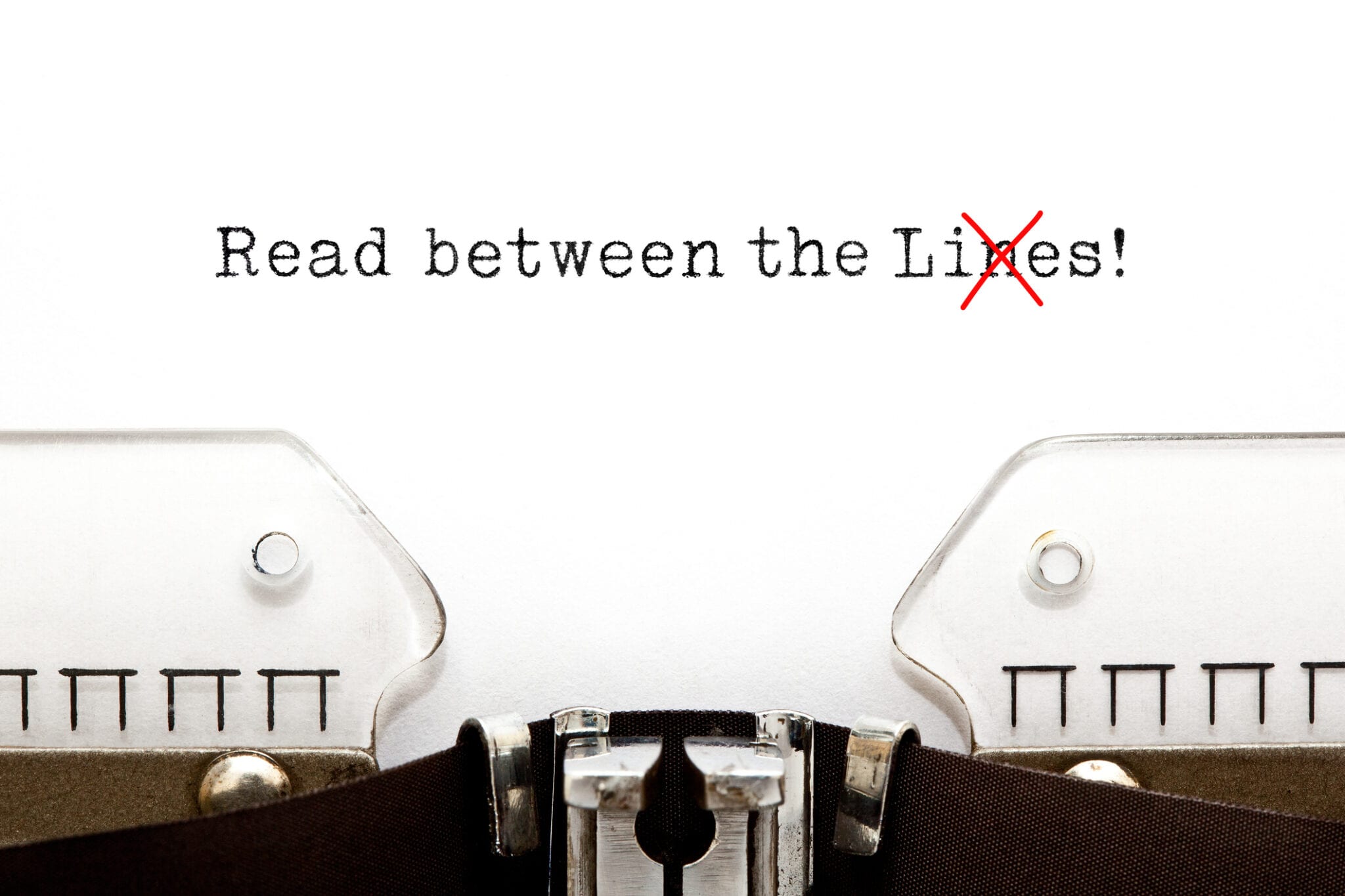 As the saying goes, there are lies, damned lies, and statistics. There’s also a corollary: properly used, statistics don’t lie. But when selectively abused, statistics are meaningless.  The kerfuffle that followed President Trump’s interview with Jonathan Swan which aired on HBO earlier this week is yet another example of the phenomenon.

Actress Julia Louis-Dreyfuss was among those who weighed in on the interview. Dutifully following the “orange-man bad” narrative, a Dreyfuss Tweet seemed to imply a belief that Swan had a masterful command of meaningful pandemic statistics, while President Trump was basically clueless:

God, I wish this was just a dumb show like ours. https://t.co/n3edLDiqiq

What made the president a fool and Swan a genius? Trump highlighted the statistical fact that the United States has been more effective in curing, aka reducing the death rate, among Americans who are diagnosed with COVID-19 than most of the rest of the world. This is clearly a testament to the effectiveness of our overall health care system in treating infectious and potentially fatal diseases.

Swan highlighted the statistical fact that more Americans have died of COVID-19 exposure per capita than have died as a percentage of population when compared to nations like Germany and South Korea. Though he didn’t directly say so, Swan clearly implied that this statistic was far more important than the statistic President Trump had mentioned.

Trump disagreed with Swan’s analysis: “You can’t do that,” he said.

“Why can’t I do that?” Swan responded, rudely.

At this point, neither party to this discussion displayed any sort of expertise about how to properly interpret statistics. Trump was stumbling, but so would every other President at this level of detail, going back to at least Eisenhower. American presidents are not masters of detail. Moreover, can anyone honestly believe that Joe Biden could get to that part of so nuanced of a discussion without his head exploding or threatening to punch somebody?

I believe the point Trump was attempting to make was that it is unsound scientifically to use the per capita death rate as the metric with which to judge the effectiveness of the administration’s response to the pandemic. If that is indeed the correct interpretation of “you can’t do that,” then the President’s point is valid.

Or, let’s look at the following real-world analogy. In many developing countries the motor vehicle fatality rate per capita is far lower than it is in the United States. Does that mean it’s safer to drive in those nations? No, it means they have fewer cars. When you look at a meaningful statistic – deaths per motor vehicle – the fatality rate in most of the very same developing countries far exceeds that of the United States. As anyone who's ever driven in the Third World knows.

Per capita statistics are thus rarely useful analytical tools when considered in a vacuum. One must understand the underlying causes and how those causes may or may not be influenced before citing a per capita stat. In the case of COVID-19 there are at least two important underlying variables that should factor into any analysis: infection rate and treatment effectiveness.

Clearly, infection rates vary by state because the individual states have been driving different isolation and protection policies at varying speeds and implementing different “get back to normal” recovery programs as well. If Swan believes that the Administration could have and should have done something to implement a national isolation policy and national recovery policy, he should have said so.

Could the Trump administration have done something like that? I don’t see how. The states would scream bloody murder if he tried to interfere with them. The President can’t even get blue states to disperse riotous mobs occupying the streets of major American cities. Any attempt by this administration to impose rigid standards involving public gatherings and personal interactions would have been denounced as a violation of federalism and widely ignored.

It’s clear that stemming the spread of COVID-19 is about isolation and protective gear. The highest rate of new infections is now among the 20-29 year old demographic, many of whom ignore such restrictions. That’s understandable. They are at relatively low risk of dying even if they do catch it, and most of us who remember our twenties will recall that following rules – even rules meant to protect you – are not a high priority at that time of life. But this development emphasizes the simple fact that the infection rate part of the per capita mortality rate equation is about personal behavior, not national policy.

Among the parts of the equation that the administration could and did address was providing care for the sick and protection for health care workers. From getting Ford to produce ventilators, to ensuring there was an equitable distribution of face masks among the states in the early days of the pandemic, the Trump administration focused on those things it could do to facilitate research, to ensure that health care facilities were not overwhelmed, and to save as many lives of the infected as possible. Certainly the states and numerous organizations both public and private played a huge role in the success of that effort, but it’s petty partisanship at its worst to pretend that the president’s actions were unimportant or somehow misguided.

Sadly, Jonathan Swan’s abuse of statistics is business as usual for the legacy media these days. He focused on a statistic over which the Trump had no practical control, presumably because it made the president look bad, while ignoring the stat that demonstrated how effective the administration has been in helping to address those parts of the pandemic it actually could influence.