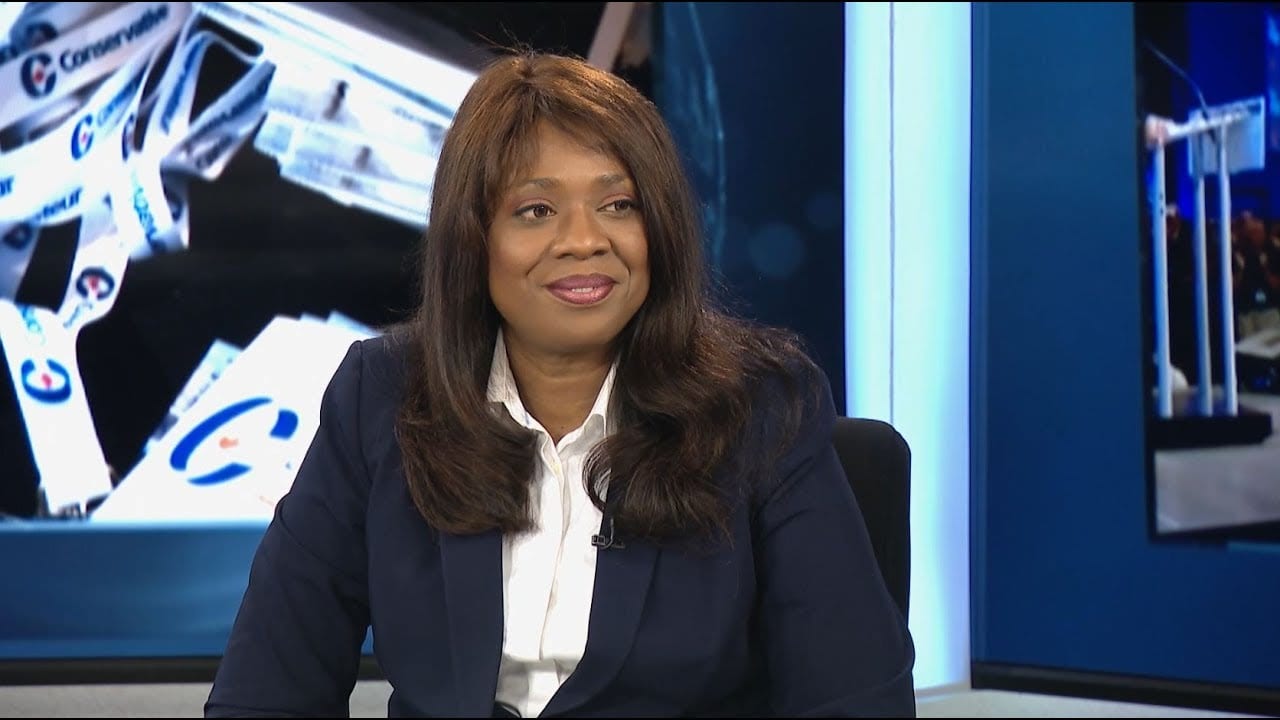 We are living in a time of unprecedented mediocrity in our governing class and consequently the voting public have lately been searching for leadership outside of the traditional channels. That is what happened in 2016, when a batch of Republicans presented themselves as the next Mitt Romney only to be steamrolled by Donald Trump, largely because he represented the concerns of actual voters rather than those of the consultant class. Independent Senator Bernie Sanders nearly did the same thing in the Democratic Party twice.

Even so, outsider candidates by their very nature tend to have thin political resumes, and that should put us on our guard. One need only consider the example of Chief Justice John Roberts, appointed by George W. Bush after a mere two years as a judge and having apparently spent an entire life studiously avoiding taking hard positions on anything. Well it worked -- the Democrats had nothing to pin on him, and he got on the court, but neither did the Republicans have any real reason to trust him. The recent abundance of headlines beginning "Roberts Joins Liberals" should serve as a warning to all of us.

In that spirit, I want to call your attention to a recent piece by Dan McTeague at Canadians for Affordable Energy examining the environmental policies of current Conservative darling Leslyn Lewis. Like a lot of conservatives who pay attention to Canadian politics, I have found Lewis to be a breath of fresh air because of her unwillingness to apologize for her beliefs. As J. J. McCullough put it in a recent WaPo write up,

Lewis... is black, female, unapologetically Christian and unafraid to embrace sharply ideological causes. She has taken explicit aim at progressive tropes such as “identity politics” and speaks openly of wanting to impose moderate — though still dramatic — “pro-life policies” to rein in Canada’s regime of broadly unregulated abortion.

Even so, McTeague has zeroed in on some of Lewis's energy priors which had escaped my notice:

As part of the environmental policy section of her leadership platform, Lewis commits to reducing regulation around energy projects (good!), but she also insists on supporting green technology and tax credits for businesses with green plans. Indeed, subsidies for green energy companies are central to her environmental strategy.

She has thought this through, and in a very significant way: prior to running for office, Lewis practiced as a lawyer, specializing in environmental and energy law. Just last year, in 2019, she completed her PHD in law at Osgoode Hall in Toronto. In her PhD thesis, titled, Attracting Foreign Investments for Green Energy Projects in Sub Saharan Africa, Lewis focuses on third world countries that are at a disadvantage when it comes to green energy, as they often cannot afford the patents to build the green infrastructure, and thus have to rely on oil and gas. Lewis laments the “dependency” on oil and gas in ways we have been hearing for years from the Canadian left. With her PhD in hand, it is unlikely that any candidate in Canadian history has been more intellectually prepared to dish out massive subsidies to the green lobby.

Surprising and concerning. Read the whole thing -- there's a lot more in there -- and then maybe spend some time looking over Derek Sloan's leadership campaign site before you make your final ballot ranking decisions.