Learning the Lessons of the Pandemic 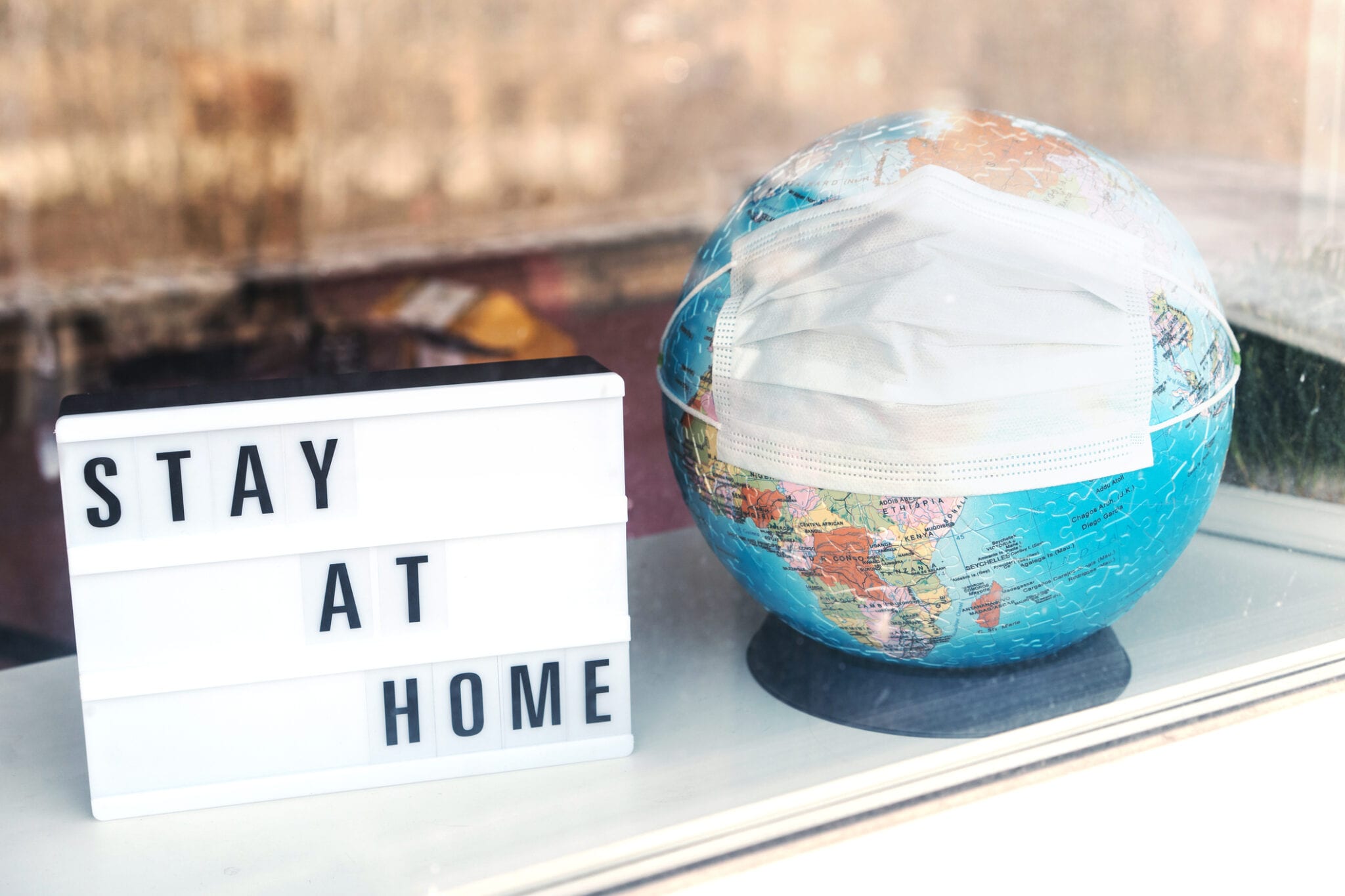 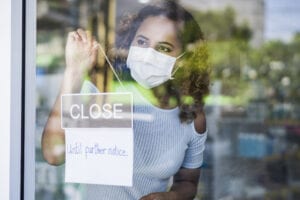 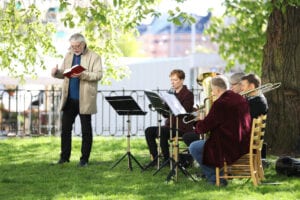 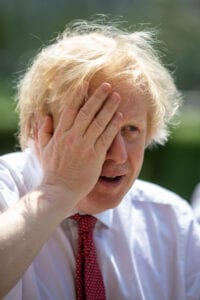