In the Union Halls, Strange Bedfellows 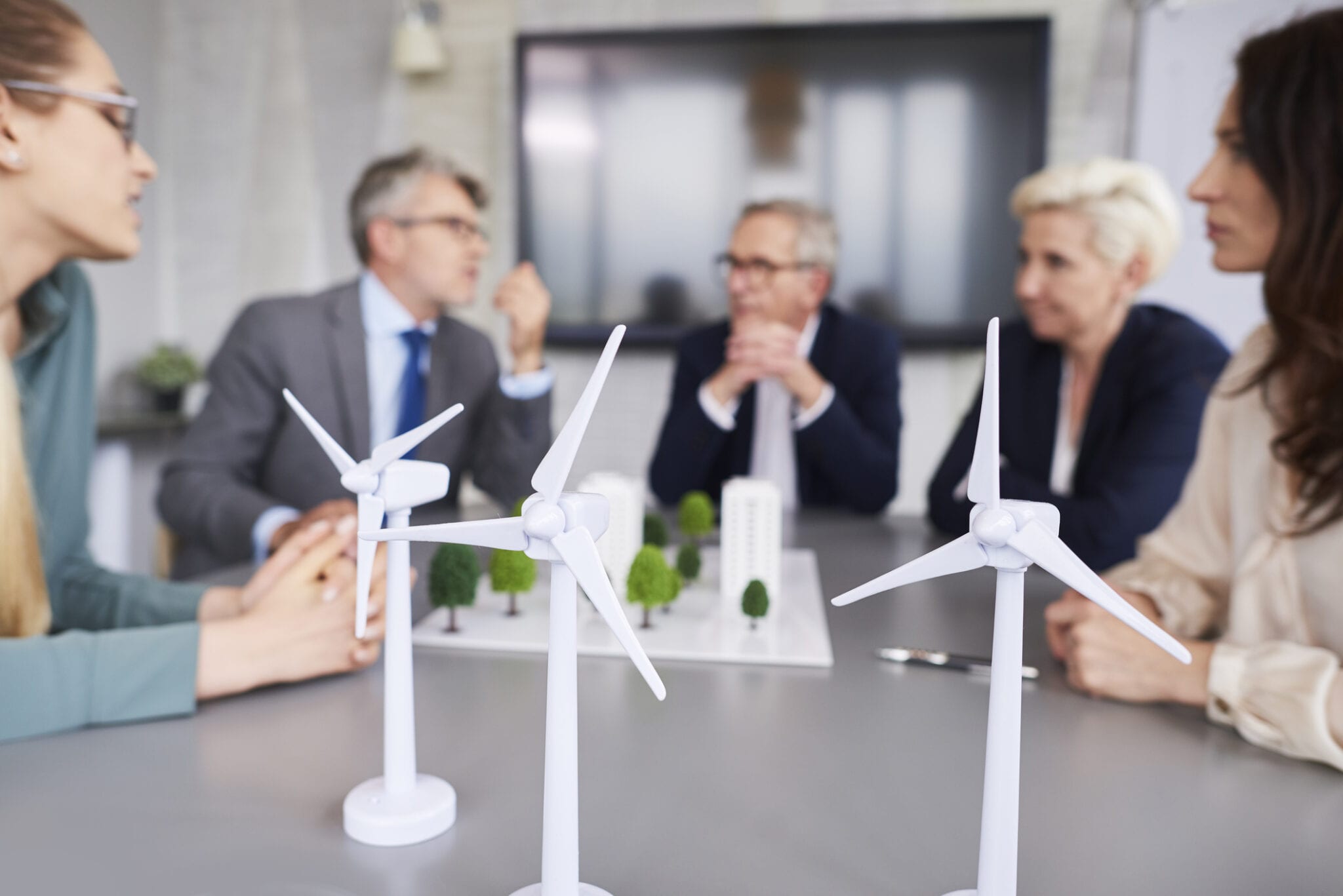 Fool me once, shame on you; fool me twice, shame on me. At what point to labor unions finally figure out that the Democrat Party is not their friend, that modern Democrats are anti-capitalist, anti-working class socialists of at least the limousine-liberal variety, and that members of the party of slavery, segregation, secularism, and sedition are simply not to be trusted with vital matters of public policy, especially at election time?

Such reflections arise after reading this Politico story, in which once again the blind and the gullible have fallen for Joe Biden & His Media Robinettes:

President Joe Biden touted his $2 trillion infrastructure plan as a "once-in-a-generation" effort to tackle climate change while creating millions of "good paying jobs." Some unions warn that it may ultimately cost a lot of jobs, too.

Labor groups, echoed by Republicans in Congress, are cautioning that Biden's plan to hitch the jobs recovery to massive green energy investment could backfire because of the quality of employment it will create and the economic devastation it could cause on rural communities.

The president's push to decarbonize the economy will mean eliminating the kind of steady, fixed-location jobs that come with coal mines or fossil fuel power plants. The Biden plan would require the construction of vast numbers of solar, wind and battery projects, along with potentially new pipelines for carbon dioxide and hydrogen. But construction jobs are temporary and require mobility, and once those projects are complete, they'll need few workers to maintain them and keep them operating.

"The jobs that he talked about yesterday were construction jobs," said Phil Smith, a spokesman for the United Mine Workers of America, a day after the Biden speech. "We're not seeing anything concrete that our members can look at and say, 'OK, that's where I'm gonna fit in.'"

Well, how about that! The chimera of "clean energy" should always be read as "bogus energy," not to mention "no jobs." One of the lies behind the claims of "renewable" energy is the implication that such energy will always be readily available and will take next to no effort to extract from Mother Gaia. The wind blows and the sun shines most every day, right? And once your solar panels and scenery-disfiguring windmills are up and running, presto! 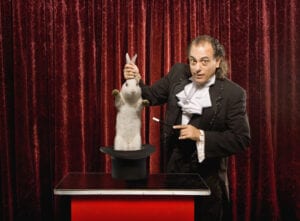 No more brutal rape of the virgin Earth. No more big sweaty men with dirty paws and grimy fingernails laboring in claustrophobic coal mines or broiling in the west Texas oilfield. Why, this is energy that even the most fastidious Ivy League poetaster can be proud of: just flip a light switch and you're good to go. Why, you can even plug in your electric car as you would a toaster and know that while your muffin is browning up the Earth has begun healing.

The complaints underscore the difficulty Biden will have in pursuing his two most ambitious goals: reviving the labor market by generating millions of jobs for unions — which traditionally thrive in old-line industries — and transforming the U.S. into a clean economy where electric vehicles and battery storage replace coal, natural gas and oil as energy sources.

Environmentalists defend the plan as a necessary move away from old technologies to battle climate change. And others say Biden's plan does include tax incentives for manufacturing and a vision for developing a supply chain that could provide the kind of blue-collar, high-skill jobs that used to be in power plants.

Note the operative words in bold. Any story that includes the word "could" in a context of advocacy is lying to you: the word should be "won't."

While unions are strongly supportive of the administration's pro-labor stance, they worry that the end-goal — if not executed properly — could have devastating effects on their members. “From our perspective, if the jobs aren't there when the mine closes, this plan fails," Smith said. "There's a very large disconnect between what the aspirations are here and what's going to end up actually happening on the ground.”

Biden fought to bring white, blue-collar workers back into the Democratic fold after the party lost them to Donald Trump in the 2016 presidential race, and the administration is seeking to prove that this can be both the most pro-labor and anti-carbon presidency in history. But the reality may prove troublesome.

Ya think? Oh well, sin -- or vote -- in haste, repent at leisure. And learn to code, because unless traditional sources of energy production survive, union members will be looking for new jobs in the great green near-future.

One comment on “In the Union Halls, Strange Bedfellows”