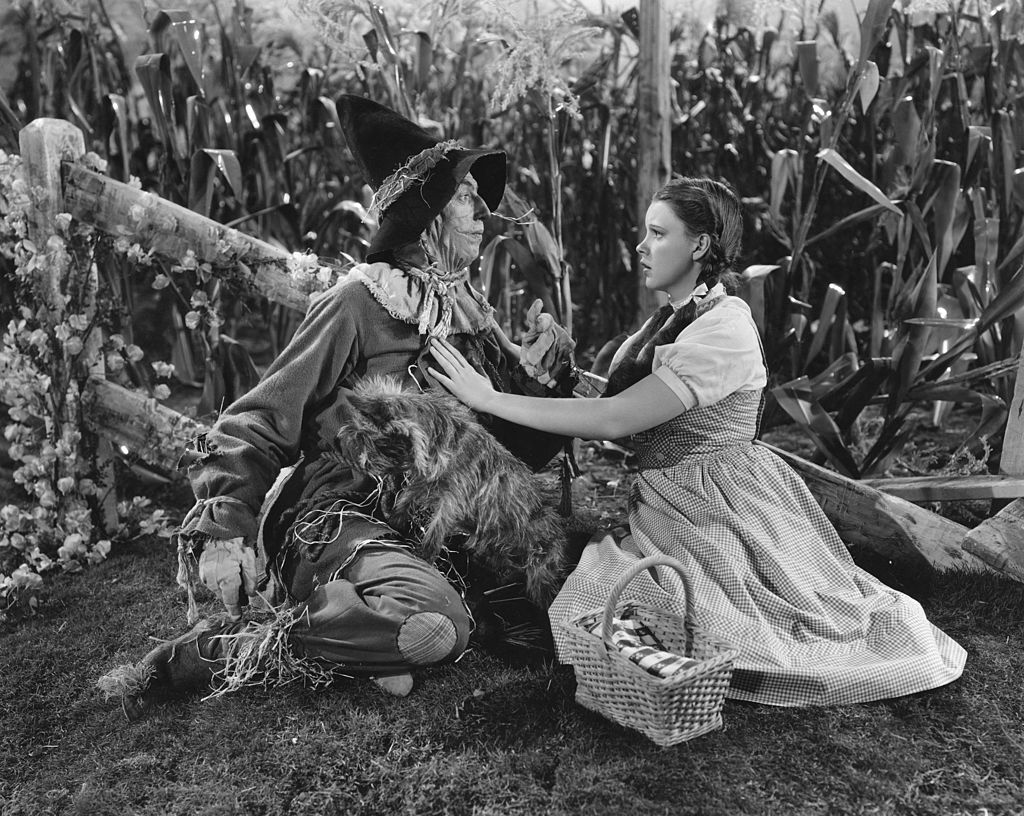 And a heart, and the nerve.

With oil imports from Russia banned and gas prices continuing to rise, many around the nation report really wishing we had our own oil we could dig up with big machines and then transport around with some sort of pipeline. "If only we had oil, and knew how to get it," said one local mom as she shelled out $300 for gas to take her kids to soccer practice. "Then maybe we wouldn't have to buy it from evil regimes around the world and gas prices would be lower. I know that's ridiculous, but it sure would be nice if that were possible!"

Wouldn't it, though? Never fear, however: Li'l Petey B., the former mayor of South Bend, Ind., has a solution!

Secretary of Transportation Pete Buttigieg says he commiserates with people who are struggling right now. "I do have a solution though," he said. "If you all just plop down $90K on an electric car and another 3 million on building a windmill in your backyard, you won't have to deal with these gas costs. I am smart!"

According to the Bee, American scientists are working hard on a solution to the nation's energy woes, but so far no dice. Nuclear power, long bruited in the pages of science fiction, is still years if not decades away.

One solution might be for the feds and the states to immediately suspend all taxes at the pump, thus reducing the price-per-gallon to 1970s' level, but that has been dismissed in Washington as the kind of crazy talk we've come to expect from the insurrectionists of Jan. 6 and their fellow travelers in states that didn't vote for Joe Biden.