GOP Asks the Supes to Bring the EPA to Heel 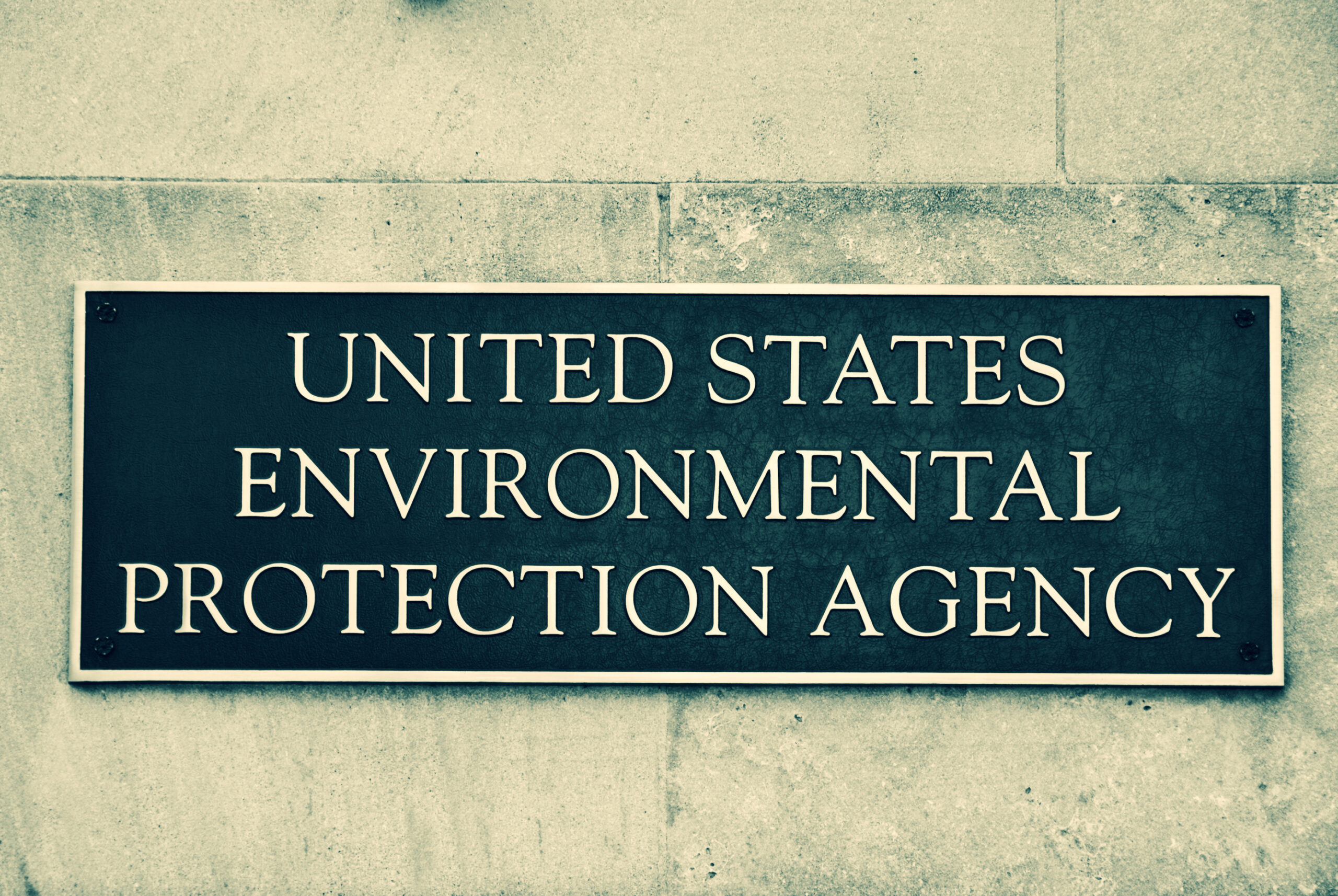 The Supreme Court on Monday considered whether an Obama administration regulation to regulate carbon emissions from existing power plants gives the Environmental Protection Agency such authority. Coal companies and several Republican states, led by West Virginia, want to limit the Clean Power Plan from 2015 that never took effect due to a volley of lawsuits. If the Supreme Court were to rule against the EPA, the move would restrict the agency's ability to control climate-warming carbon emissions based on health, workplace safety and other conditions.

So what's the fuss all about?

During over two hours of oral arguments, the justices focused on how to interpret Section 111 of the Clean Air Act, the statutory source of the federal government's authority to regulate emissions from power plants. The states and coal companies prefer a narrower reading adopted by the Trump administration. That interpreted Section 111 as only allowing requirements at individual plants rather than regulating the industry, as the Environmental Protection Agency intended during the Obama administration by offering power plants credits for generating power from sources that emit less carbon dioxide than coal.

Many of these troublesome agencies date from the Nixon administration, which in 1970 unleashed not only the Environmental Protection Agency but also OSHA on an unsuspecting American public. Unconstitutional from the start, these meddlesome bureaucracies quickly took on their primary task, which was empire-building. As the U.S. has moved from a constitutional republic to a regulatory state, civil liberties have been corroded and diminished, and control has been ceded from the popular will of the people to the entrenched bureaucracy based in Washington, D.C., but with tentacles now firmly grasping all 50 formerly sovereign states.

Such beasts have been a godsend to the lawfare crews of the left, which can sue private companies out of existence for falling afoul of this or that "interpretation" of what Congress half a century ago "meant" in irresponsibly establishing quasi-immortal fiefdoms whose primary task would be self-perpetuation, since the problem it was created to address could, in fact, never be solved.

The current fight is among the Obama, Trump, and Biden administrations and their civil-service drones; as each party succeeds the other in the White House, the rules change and change back, keeping the lawyers happy and the paper-pushers busy but otherwise accomplishing nothing.

The Obama administration had planned to require states to lower carbon dioxide emissions by replacing coal power plants with green energy sources. About 62% of U.S. electricity comes from burning fossil fuels, according to government statistics. According to the EPA, electricity production is the second largest source of greenhouse gas emissions in the United States, behind transportation.

West Virginia Solicitor General Lindsay See told the justices they should overturn a federal appeals court decision saying the EPA could issue such plans. See argued that only Congress has the authority to set energy policy. "This is a major question because it is a new exercise of authority and a transformative result in an area of traditional state authority," See told the justices.

He's right of course. But Congress has long since abdicated its core legislative functions, preferring instead to create monsters such as the EPA in its Laboratory of Democracy and then leave the details to others while the Capitol Hill solons scheme for ever-higher electoral office. Every one of them dreams of being the next Nancy Pelosi or Mitch McConnell. And given that a lifelong hack like Joe Biden now sits in the Oval Office, they can dream, can't they?

Meanwhile, the rest of us suffer. And pay.