Gone Green with the Wind 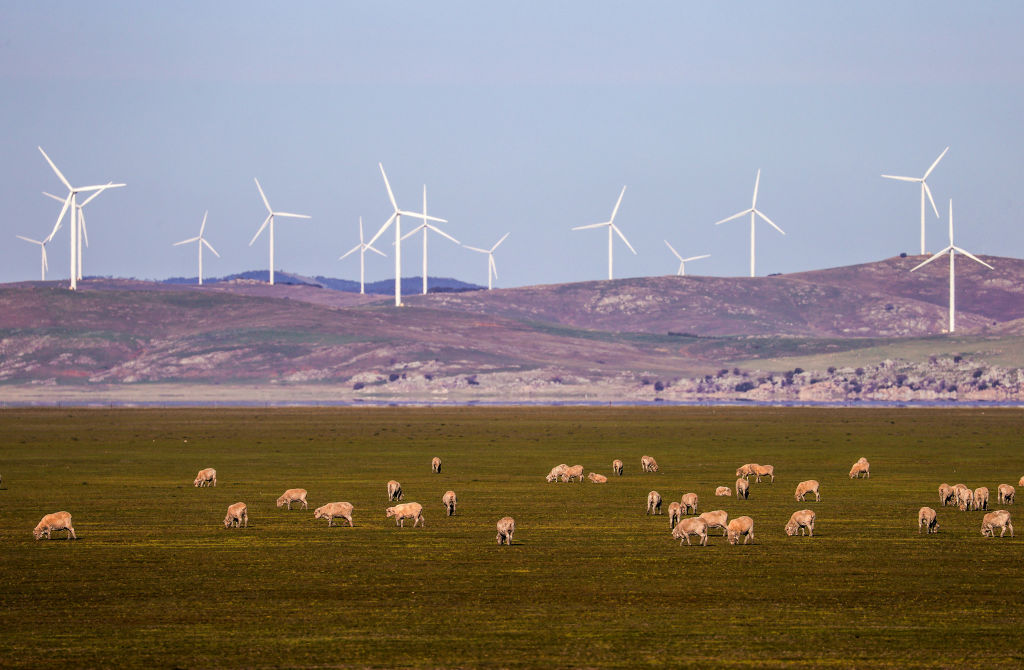 And the landscape and the birds pay the price.

There are few things more beloved of "conservationists" than the environmental devastation caused by wind farms. In Australia, a 2019 project atop Mt. Emerald in Northern Queensland, at first greeted as a great leap forward for "green energy," is now causing major concern. What had once been pristine wilderness, noted environmentalist Steve Nowakowski with dismay, "is now basically a quarry site. That landscape will never come back."

Apparently, he had no idea that many other wind farms were under construction or planned for the same geographical area; some on tracts of unspoilt country. That really gets under the skin of your average environmentalist of yesteryear. “It’s really out of control… and no one knows about it," he said.

That's the price of progress, apparently. Michael Moore’s 2019 documentary movie Planet of the Humans captures the dilemma. Unsightly, costly, acreage demanding, bird-killing, child-labor-using and, to boot, unreliable thus needing nasty fossil-fuel backup. What true greenie would like them? Anyway, it's far fewer humans that they really want, not more energy, whatever the source.

There are no offshore windfarms yet in Australia. One advanced proposal is to build one in the Bass Strait, off the coast of Gippsland in South East Australia. The problem? Birds. One fisherman not only pointed to the danger to migratory birds but also to the effect on fishing. Birds are such good fishermen, he said, “we watch them, and we know where the fish are.” There you go, process it as you will.

But wherever you figuratively fish, on land or sea, from Evia in Greece, where they will “ruin acres of ancient forests;” across the Atlantic to the U.S., where Robert Bryce writing in Forbes in September claimed that 317 wind projects had been cancelled due to environmental concerns; and onwards across the Pacific to Australia, environmentalism has a schism. 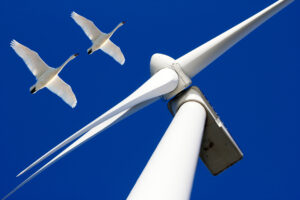 Expect the list of rejected wind farms to grow. For example, in recent times, a Southern Tablelands farm in New South Wales was rejected because of its “visual impact on residents.” And one in central Queensland because of its “potential impact on threatened native animal species, including the koala.”

You wonder what those supporting renewable energy think will happen to pristine land and coastal waters. In 2019 wind accounted for 2.2 percent of the world's primary energy consumption. And if it gets to only a modest 22 percent, where exactly do they think these tens upon tens of thousands of square miles of wind farms are going to go?  Thankfully, not before time, the opposition's growing.