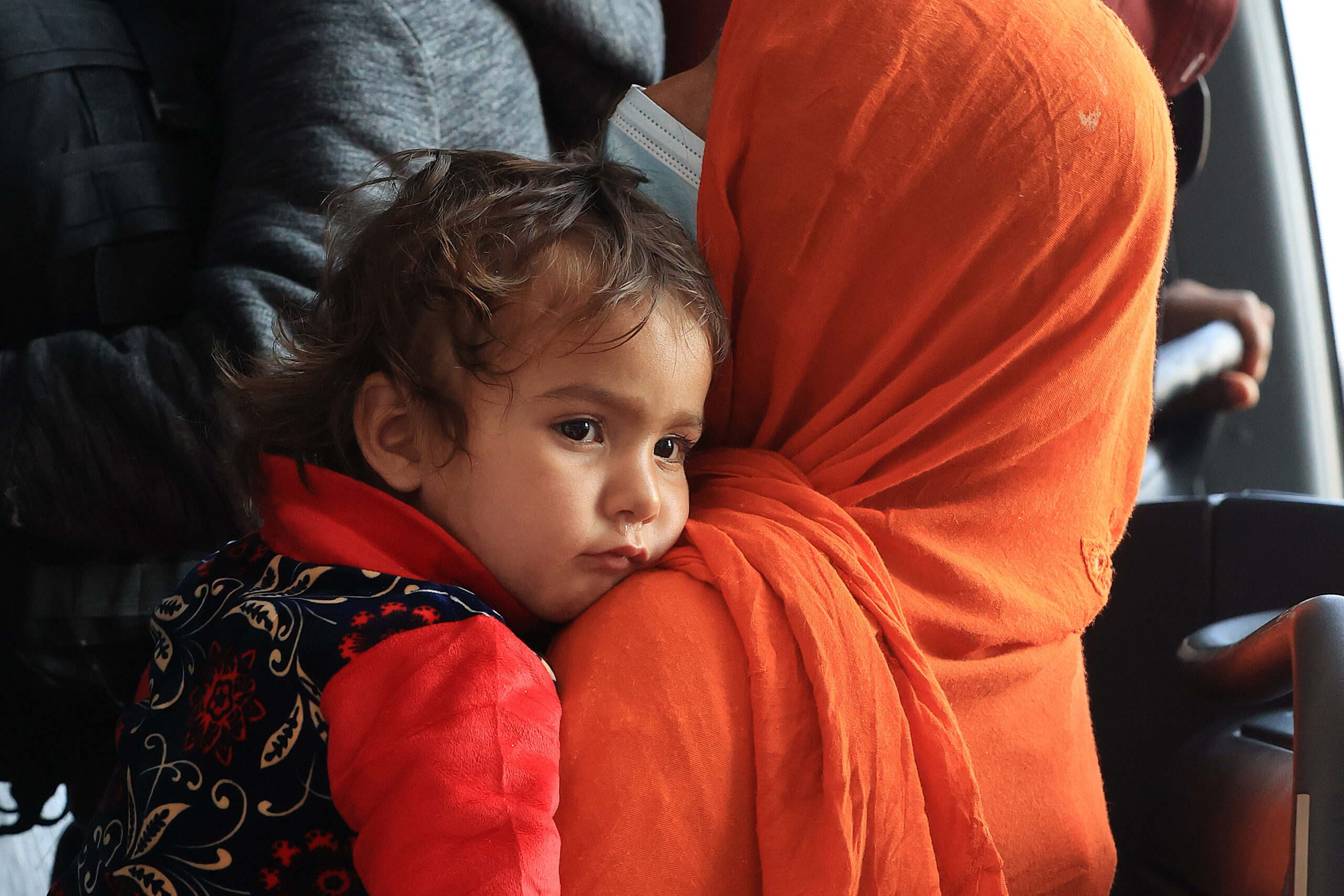 Bring them here so we won't have to fight them over there.

"Know thy enemy," said Sun Tzu, and this is a lesson the Taliban have apparently taken to heart. And they've had ample time to get to know us during their twenty years interregnum as rulers of Afghanistan, as we milled about in their country for no apparent reason. In that time the key thing they've learned seems to be that we are a nation of suckers.

What else are we to think when, for instance, Taliban spokesmen are out there assuring the world that they've learned the error of their ways, and now that they're back, they are planning on building a more inclusive society and will make it a point to respect women's rights. Of course, they did add the notable qualifier “in accordance with Islamic law,” which might explain the reports we're already seeing of women being killed for not wearing the burqa. You've got to assume the country's only all-girl boarding school made the right decision when it closed up shop and moved to Rwanda. The Taliban's understanding of Islamic law has never been particularly open-minded about women learning things.

Spokesmen also said they would not infringe upon freedom of speech and promised to issue an amnesty for all Afghans who worked for Western governments in Afghanistan over the past two decades. Suffice it to say, I have my doubts that these promises will be kept.

Still, I couldn't help but laugh at the chutzpah of this pledge, reported by The Daily Mail, "The Taliban has vowed to tackle climate change... as part of the terror group's attempt to rebrand itself and modernise." Said Abdul Qahar Balkhi, a member of the Taliban's Cultural Commission (yes, it is startling that such a thing exists):

We believe the world has a unique opportunity of rapprochement and coming together to tackle the challenges not only facing us but the entire humanity. These challenges ranging from world security and climate change need the collective efforts of all, and cannot be achieved if we exclude or ignore an entire people who have been devastated by imposed wars for the past four decades.

Tackle climate change?! Mail columnist Jack Newman speculates that they might be intending to accomplish this "by taking Afghanistan back to the Middle Ages," which, to be fair, is more or less the long-term vision of hardcore western environmentalists as well.

You might be saying to yourself that no one in the west is dumb enough to believe this, but I'm not so sure. After all, we're constantly being told how responsible and forward thinking Chairman Xi is whenever he says anything about climate change, even while China's new coal power plant capacity alone outstripped the rest of the world by 300 percent in 2020.

The Taliban are betting that if they say the right things, eventually we will just let them do whatever they like. Maybe they know us a lot better than we're willing to admit.