From Dundee to Dan Andrews, the Fall of Oz 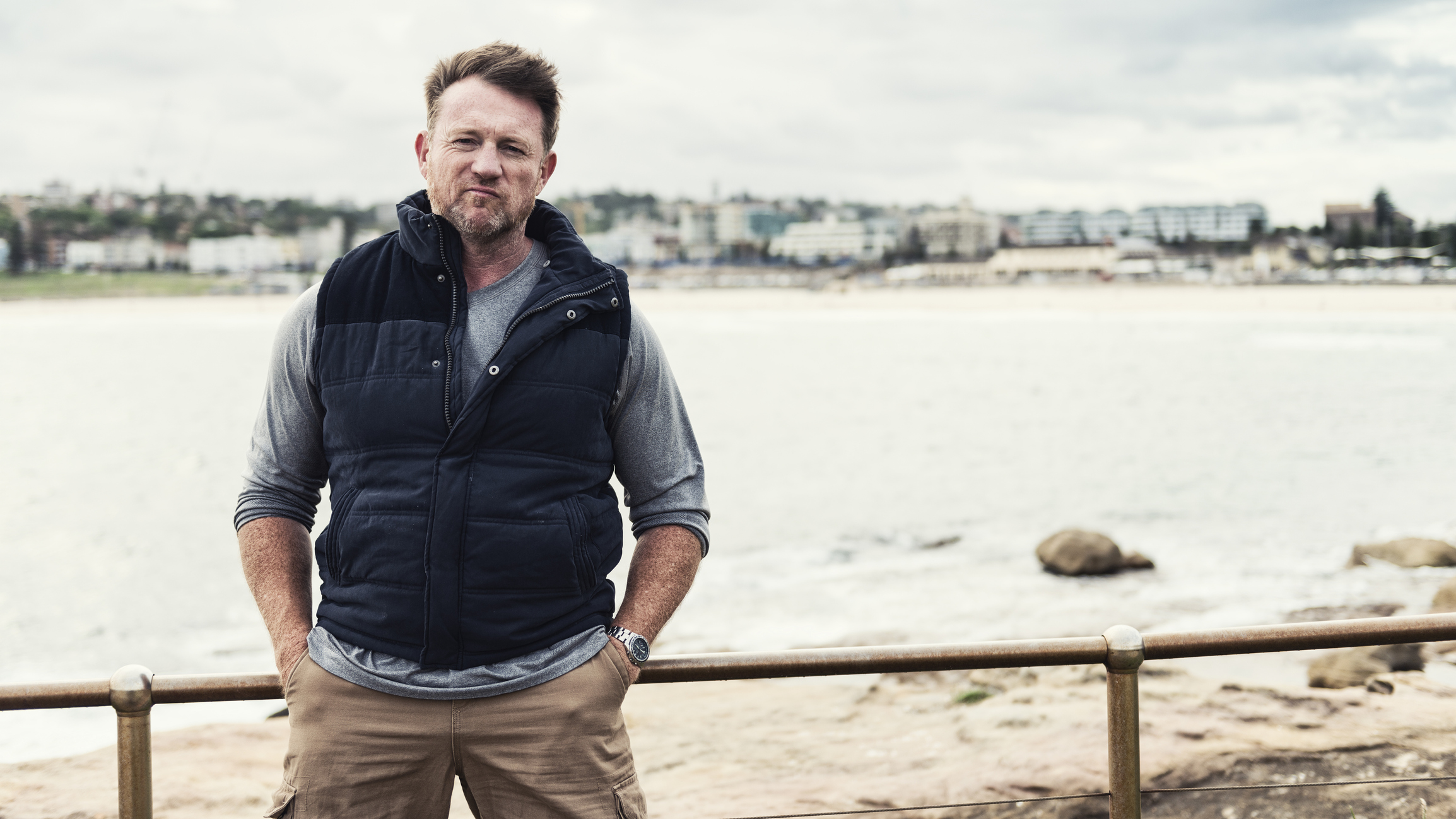 At Bondi Beach: Larrikins no more.

When we think of a country, we often conjure up a view of the character of its people. For example, Americans are individualistic and brash, the Japanese are collectivist and polite. It’s all nonsense. Each country’s population contains people with a range of temperaments and personalities.

Nonetheless, I consulted an organisation which claims to compare and scale cross-national cultural characteristics. I noticed that individualism was put at 91 for America yet only 46 for Japan. Preconception ticked. Australians, scoring 90 by the way, have built a reputation for being of a larrikin disposition; individualistic, disregarding of conventions. Probably started from our convict past, burnished through stories, true or false, of an irreverent attitude of soldiers to their officers in the two world wars. Crocodile Dundee brought the same attitude to the silver screen.

Let me say that when I first came to Australia from England, numbers of decades ago, there was a refreshing egalitarianism in society; akin, I think, to larrikinism. That was then. It has most definitely faded. Australia itself has changed profoundly. We are now much more multiethnic and multicultural. Whether this good or bad is incidental. It has changed the character of the nation.

Does that change in character of the nation account for the ludicrous response of government and health authorities in Australia to a virus which has killed so very few people compared with overall deaths from other causes?

Specifically, does it account for state border closures; banning citizens (à la North Korea) from leaving the country; preventing citizens from returning; keeping a child from its parents across a state border for weeks on end, preventing a daughter from visiting her dying father, handcuffing and arresting a pregnant woman in her own home for advising the time and location of a public protest; burly policemen wrestling women to the ground; using pepper sprays and rubber bullets on protestors in Melbourne; imposing curfews; putting troops on the streets; locking people in airless hotel rooms; and, beyond parody, Dan Andrews (the Victorian premier) ordering people not to demask while drinking their cocktails outside?

The answer to these questions is that the changing character of the nation might have played a small part. I don’t believe it played a large part at all. It’s complicated.

But to get mythology out of the way. It is clear that the (mostly) passive acceptance of the egregious overreaction to Covid on the part of the authorities has shown that the Australian population is not a race of larrikins bucking authority. Like any rule which fails the test, that particular romantic idealisation of national character is well and truly debunked. It cannot be resurrected. But was it ever true? I don’t think it was. Nor do I think Australia stands out in failing the test.

Individuals are powerless against the apparatus of the state. Where we see push back, trade unions are often instrumental. This is happening with opposition to requiring vaccine passports for employees in Australia as it is, for example, in the United States.

The twin keys to distinguishing one country from another in responding to Covid are leadership and circumstances. The liberal response of Sweden compared with the Denmark and Norway is purely down to leadership. Sweden by chance, I imagine, had an enlightened public health official and a prime minister willing to go along. No other country has been nearly so lucky.

Australia has been particularly unlucky. You might say that the population has the politicians it deserves. OK, but so do the Brits (Johnson), Americans (Biden), Canadians (Trudeau), French (Macron), Germans (Merkel). True, we have a mediocre bunch of like-minded state premiers (two of them Andrews and the Queensland premier Annastacia Palaszczuk seemingly with undiagnosed personality disorders), and the prime minister is not much better; but that’s surely par for the international course. In the best of all possible worlds, they would have only done as badly as their overseas peers. That they are doing worse is down to circumstances, which have led Australian state premiers into a trap of their own making.

The trap was first set by Australia being an island continent. This gave the alluring, if delusional prospect, of keeping Covid out. Eradication or elimination became the goal, not merely flattening the curve. Backing this delusional prospect, Covid struck and the border closed before tens of thousands of Chinese students were due to return from China to Australian universities.

Only in the past week or so have the premiers of NSW (Gladys Berejiklian) and Victoria reluctantly conceded that Covid is here to stay. Mark McGowan, the premier of Western Australia, with zero new cases, still thinks he can keep Covid out of his state; and has his state border closed down. He's madder than Dan probably, but what can be done?

If elimination is the goal, lockdowns are imposed whenever cases get away from contact tracers and that doesn’t amount to many cases when the strain of Covid is highly infectious. When you have locked down for a hundred cases, it’s difficult to justify opening up when cases increase to two hundred. The trap springs shut.

Each state premier did his or her polling. People liked the idea of being kept safe. Normally there might have been political or media opposition to impart perspective and lead people into having a less cowed more stoical response. Not so with Covid. And there is no financial burden to speak of on state governments locking down their states. State governments don’t levy their own income taxes or sales taxes. Their revenue primarily comes from the feds.

The fanaticism of state governments in trying to eliminate Covid bled over to law enforcement. As we know police have enormous powers. And, as a fact of life, there are some within police forces prone to misusing them. Effectively, licence was given to such misuse by the stance and demeanour of state premiers. The woeful 1984-type encouragement of citizens to dob in one another for breaking Covid rules – having friends over, travelling too far, being unmasked (fine $500 in NSW) – is a particularly pernicious by-product. Part of the disintegration of civil society when put to the test.

My conclusion: Covid has revealed the nasty underbelly of the western world’s so-called system of limited government. Only limited in good times. Nowhere has this been greater exposed than in Oz.

3 comments on “From Dundee to Dan Andrews, the Fall of Oz”