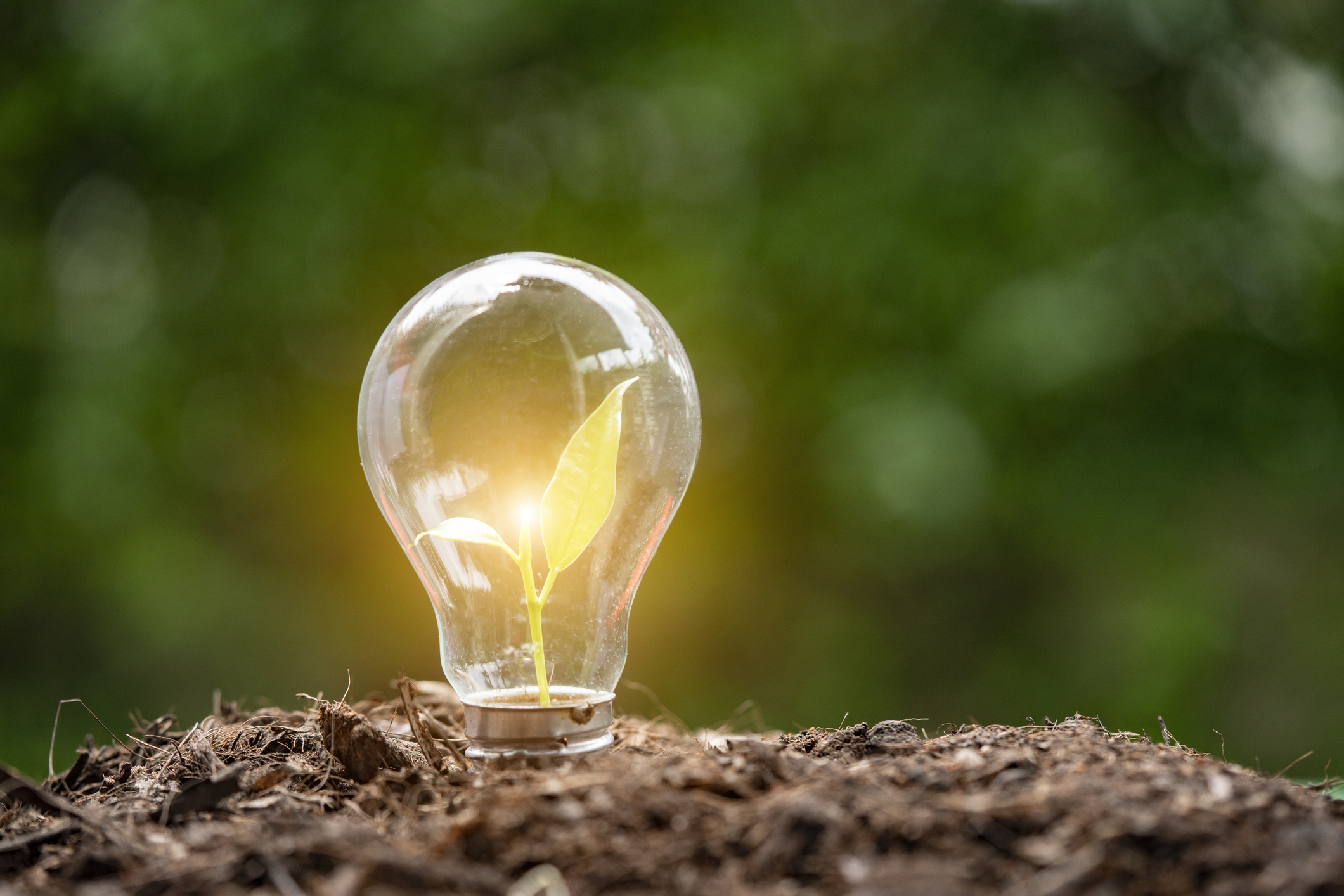 Less energy than the average Albanian in the 1980s.

One of the most consistent themes of this occasional column has been the contradiction between the pessimistic analyses of the costs of the Net-Zero policy adopted by the Western world and the optimistic belief of its governments that its overall impact will be positive all round.

Keep in mind that this contradiction is not an argument that global warming or climate change is not happening, or if it is happening, that it’s not damaging. It’s a question directed solely at whether or not Net-Zero—as a solution to climate change—will in fact make life better or worse. Climate change may be a real problem without Net-Zero being a solution to it. And if that’s the case, we should be looking for other solutions.

Realization of that possibility—which was slightly below Net-Zero a year ago—is now breaking rudely in upon the community of public policy intellectuals. Dominic Lawson in the London Sunday Times pointed out that the G7’s proposed reduction in carbon emissions would be swamped by China’s increase in them and thus render the sacrifices made by the West’ populations pointless. Irwin Stelzer in the Washington Examiner demonstrated that the policy was politically unachievable. And Bjorn Lomborg of the Copenhagen Consensus, a veteran of the climate wars, recently argued that the contradiction above--he calls it Orwellian “doublethink”—will collapse into itself when predictions of the International Energy Authority come to pass:

By 2050, we will have to live with much lower energy consumption than today. Despite being richer, the average global person will be allowed less energy than today’s average poor. We will all be allowed less energy than the average Albanian used in the 1980s. We will also have to accept shivering in winter at 19°C and sweltering in summer at 26°C, lower highway speeds and fewer people being allowed to fly.

Let me add the conclusion that all three writers make clear. At these prices, Net-Zero simply isn’t going to happen. Almost everywhere it has been offered to the voters, the voters have rejected it—most recently in a Swiss referendum that asked them if they would pay higher taxes in order to meet Net-Zero targets. They voted no.

Such popular resistance is making itself felt before any serious sacrifice has actually been imposed on electorates. Until now, their pain has been purely rhetorical. How will they react when told that they can’t drive fast cars, take plane rides to Sicily, or turn up the heating on winter nights? They’ll vote no. 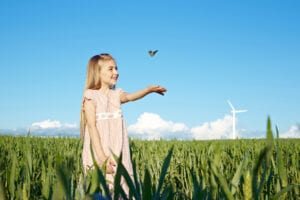 Since Net-Zero is not a solution, the obvious question arises: is there another solution we haven’t yet considered?

Dominic Lawson rules out the heavy reliance on higher “hypothecated” energy taxes promoted by the G7 on the commonsensical grounds that if U.K. chancellors have fought shy of raising fuel duty for twenty years, they’re not likely to embark on massive new ones in the more straitened circumstances of today. In his Examiner article, Irwin Stelzer proposes among other things that we should concentrate on developing carbon-capture technologies that would allow us to use fossil fuels without adding to carbon emissions. That’s a narrow solution—we shouldn’t rely excessively on single possible innovation--but it makes sense.

And Bjorn Lomborg offers a broader version of the same thing on the basis of a highly topical comparison:

COVID is fixed with vaccines, not unending lockdowns. To tackle climate, we need to ramp up our investments in green energy innovation. Increasing green energy currently requires massive subsidies, but if we could innovate its future price down to below that of fossil fuels, everyone would switch.

What makes all of these proposals more persuasive, however, is an argument advanced in a monograph published by London’s Global Policy Warming Foundation.  In this short analysis, Tim Worstall, a businessman and blogger, begins by establishing that relying on future innovations as a solution to global warming becomes more plausible as the likely crisis looks more manageable.

Not convinced? Think about it this way. If climate change really is an “emergency” likely to produce prolonged droughts, a rise in the sea level threatening coastal cities, crop failures, starvation, and all the other predictions made by Greta Thunberg and Extinction Rebellion—and all by the day after tomorrow—then we probably couldn’t rely on continuous gradual innovation to reduce the price of renewables, the carbon emissions of greener fossil fuels, and the invention of alternative fuels not yet imagined. We would be climbing a very steep hill by baby steps.

As Worstall points out, however, those alarming predictions were rooted in a “worst case” scenario of future trends in carbon emissions that assumed a world in which the consumption of coal  (the “dirtiest” of fuels which is actually declining in use throughout the West) would rise to higher levels than ever before—with the result that there would be a rise in temperature of almost five degrees (over pre-industrial levels) by the end of this century.

As several environmentalists (including Nature magazine) have complained, however, this worst -case scenario has since been treated as “business as usual” in official and unofficial discussions of climate policy. That in turn has led to a massive exaggeration of both global warming and its “emergency” impact.

How can we be sure that this “cooler” prediction is accurate?

Good question. And it has an even better answer. It’s not a prediction. It’s already been happening for some time. The explanation is fracking, which has reduced the use of coal and replaced it with the cleaner greener fuel of natural gas wherever governments and the courts have allowed it to be developed over the protests of , ahem, the Greens. 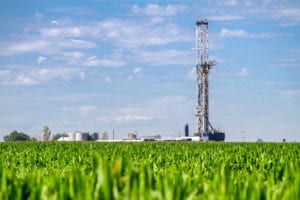 And yet the solution is right to hand.

The fall in American carbon emissions under the late Obama and Trump administrations occurred almost entirely because of the spread of fracking (which incidentally also fueled a rise in American growth and prosperity.) And if you want a negative example, Angela Merkel’s boneheaded decision to abandon Germany's nuclear power led directly to the greater use of coal and a consequent rise in carbon emissions in a Germany that was meanwhile spending massively on unreliable renewables..

Fracking! It’s the start of the answer—the remainder is innovation—to the problem of halting global warming without closing down the world economy (which is otherwise the respectable establishment strategy.) If you want to be technical about it, fracking has helped to move the world from a Representative Concentration Pathway of 8.5 to an RCP of between 4.5 and 6. And as every schoolboy knows, that makes a helluva difference.

So, following Chancellor Merkel’s example, Boris Johnson has blocked fracking in the UK, and Joe Biden is placing obstacles to it in the U.S.

There’s a horrible sort of inevitability about that, isn’t there?