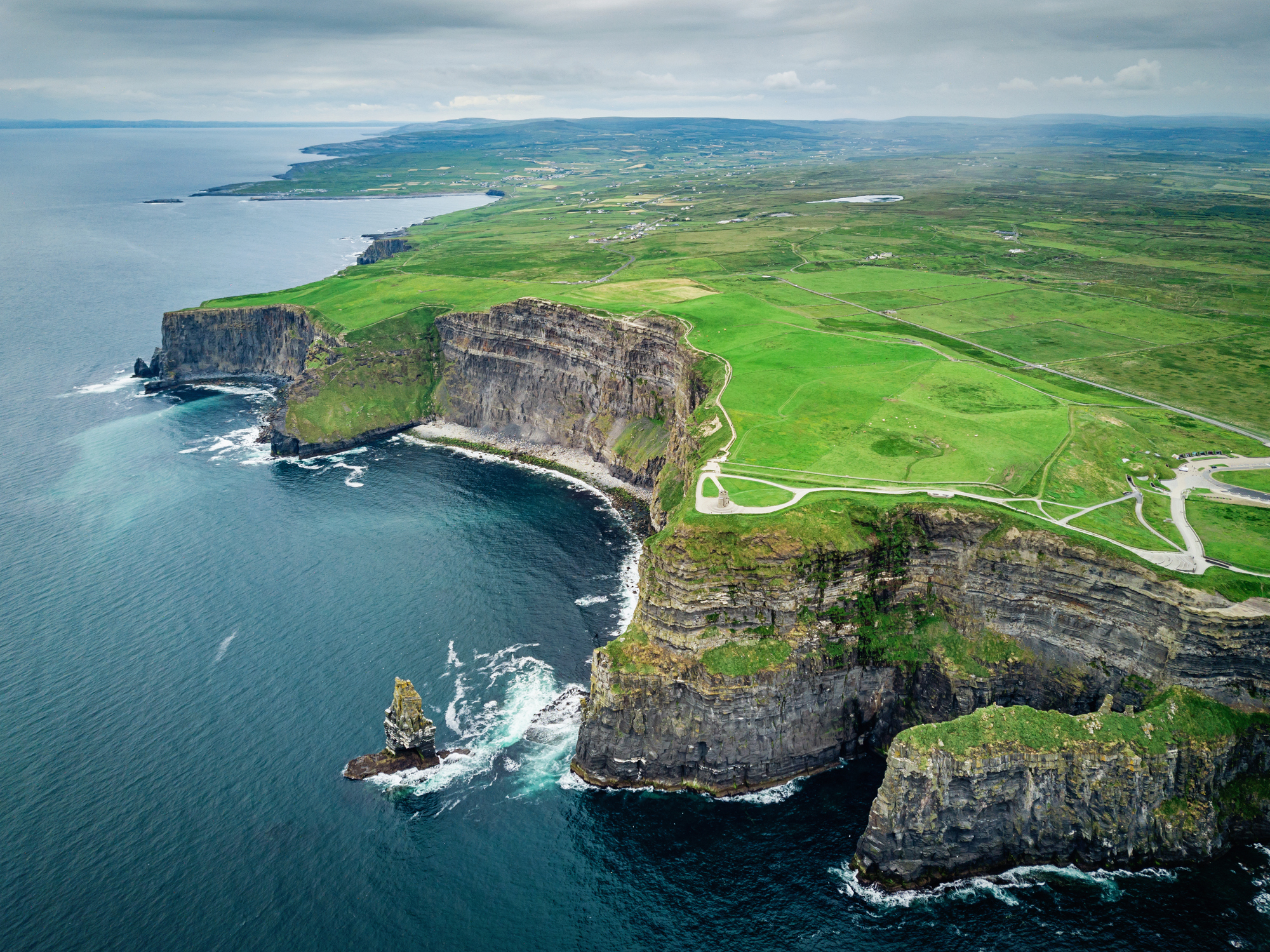 The Emerald Isle: too green for its own good.

For reasons that are mysterious to those who know Irish history, the Irish think of themselves as an almost uniquely virtuous people. That self-appraisal first became evident when Irish nationalist history began presenting the nation as—in the words of skeptical revisionist historian Ruth Dudley Edwards—“the most oppressed people ever” or MOPE. Since the present age is one that worships the cult of victimhood, the most oppressed people ever have morphed easily into the most virtuous people ever. And because today’s dispensers of accolades of virtue are overwhelmingly woke progressives in politics and culture, the most virtuous people ever were soon encouraged to think of themselves as the most progressive people ever. (Those who would like a bracing corrective to this sentimentality with an edge of amnesia are advised to read the columns of Kevin Myers passim).

Currently essential requirements for internationally virtuous progressivism are a patriotic devotion to the European Union and a passionate attachment to all forms of Green politics. The Irish seem to score higher than anyone else by these tests. Indeed, this last week has seen the Irish government—composed as it is of Ireland’s two major “legacy” parties, Fine Gael and Fianna Fail—demonstrate a bipartisan conversion to the E.U.-backed international consensus that all governments should adopt a minimum corporate tax rate of fifteen percent. 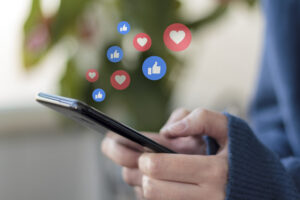 That conversion represents an astounding reversal of Ireland’s long-term economic strategy of attracting investment from multinational corporations with much lower rates—an economic strategy that has been largely successful and been declared irreversible by both parties many times. Yet it was abandoned with almost no prior debate and almost no subsequent controversy, as Irish Times columnist David Quinn has pointed out.

“Roma locuta, causa finita”—Rome has spoken, the debate is settled—used to be quite literally the motto of Irish governments in the bad old days of De Valera’s Catholic Republic. In the new modern progressive Ireland, however, an almost identically rigid rule—Brussels locuta, causa finita—applies to decisions of the European Union. And that includes decisions that the Brussels bureaucracy has taken but not yet formally managed to get into European law. Why bother when the subject nations prevent their own oppression “by a timely compliance”?

Superficially at least the same seems to be true of Green politics. In the run-up to the COP26 Climate Change Conference in Glasgow, few peoples are as pleased with their own deep-green commitments as those governed from Dublin. As political editor Pat Leahy reported in the Irish Times: Ireland’s Parliament “has passed legislation requiring the Government to reduce carbon emissions by 7 percent a year, leading to a reduction of 51 per cent by 2030.” That’s a massive commitment—one that would impose real sacrifices on ordinary Irish people—but a massive poll last year showed that the voters thought climate change posed a catastrophic threat to them and their way of life. A massive threat justifies making massive sacrifices to keep it at bay, right?

Mr. Leahy reports that according to a very recent Irish Times poll, when you break down massive sacrifice into specific burdens caused by policies the government may soon introduce, people become much less willing to bear the pains. Its general import can be seen in the following examples. Large majorities opposed higher taxes on energy and fuel (82 to 14 percent), making it more expensive to buy cars (72 to 23 percent), higher property taxes for homes that are not energy efficient (69 to 23 percent), reducing the size of the national cattle herd (60 to 25 percent), and running the risk of interruptions of electricity supply (81 to 13 percent.) Even higher taxes on air travel were firmly nixed (53 to 40 percent.) In fact the only proposal for greater sacrifice that got an actual majority (60 to 24 percent) was “allowing more land to be used for wind energy/turbines”—and it’s likely that this idea was supported by landowners who expect to be well-subsidized for their sacrifice and opposed mainly by wildlife enthusiasts. It doesn’t directly affect many other people. 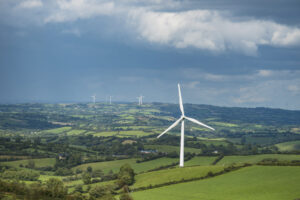 Despoiling the Irish countryside in order to save it.

I don’t suppose that most of my readers will be too shocked by this. Most polls in other countries have similar results, confirming that people’s willingness to make painful financial sacrifices declines in proportion as the reality of the sacrifices increase. Why did the government not notice the same thing?

My guess is that they knew there’d be trouble—just not quite so much trouble—for an understandable reason. When all the major institutions of society (including both major parties and the media) support even a painful policy, controversy over it gets damped down. The voters aren’t alerted to what’s coming down the pike. That’s what happened when Ireland abandoned its lucrative low level of corporate taxation, and government spinmeisters may have calculated it would happen again with Green taxes and higher energy bills.

The difference between the two cases isn’t that abandoning Ireland’s low corporate tax strategy won’t hurt multinational investment, Ireland’s economic growth, and thus the voters’ prosperity. It will hurt all three, but it will do so gradually, moderately, and above all imperceptibly. Higher electricity and property taxes, electricity supply interruptions, and unaffordable vacation flights, on the other hand—well, people notice that kind of thing. And when they do, they conveniently forget that they had once expressed a noble willingness to endure pain to avert climate catastrophe. Instead they doubt that the catastrophe is as urgent as the need to keep their homes heated, their cars running, and their tax bills moderate.

In the next two weeks we’ll have the run-up to COP-26 in Glasgow. We may then see how much raw virtue democracy can take in any country. The Irish are unlikely to feel ashamed by comparisons.