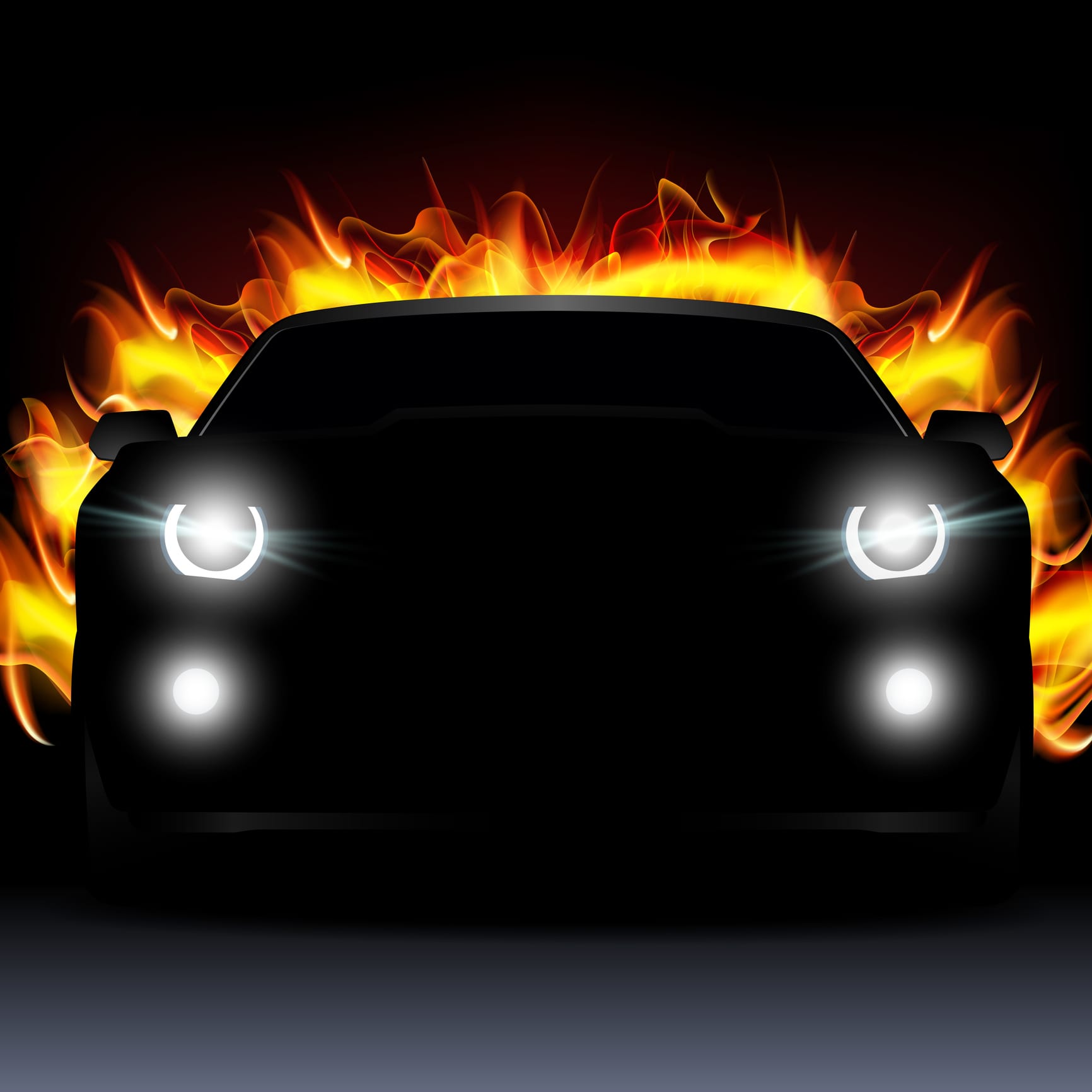 Says Tesla: "Use lots of water."

Here's something you won't hear much about in the mainstream media -- America's firefighters are struggle to develop procedures for dealing with electric vehicles that have crashed and burst into flame. "The problem," explains Jazz Shaw, "is that despite not having a tank full of gasoline, electric cars burn longer and more fiercely than automobiles with internal combustion engines." Why is that?

Damaged banks of lithium-ion batteries contain a lot of residual energy and can keep driving up the temperature (and reigniting everything around them) for many hours. There is currently no official training for how to deal with these fires. Tesla’s own first responder’s guide only advises firefighters to “use lots of water.”

"Lots" seems like an understatement. Shaw reports that back in April it took eight fireman seven hours to get a burning Tesla under control outside of Houston, and they used roughly 28,000 gallons of water to do it, "more than the [entire] department normally uses in an entire month." And that bit about EV batteries "reigniting" is no joke either -- one veteran fireman likened them to a trick birthday candle, the kind that light up again every time they're extinguished.

So, EVs burn like crazy, they require a massive increase in mining for raw materials like lithium and cobalt which are extremely damaging to a variety of ecosystems, and, since they run on electricity which is mostly generated by fossil fuels, they aren't meaningfully reducing carbon emissions anyway.

Why are nations across the world moving towards mandating them again?