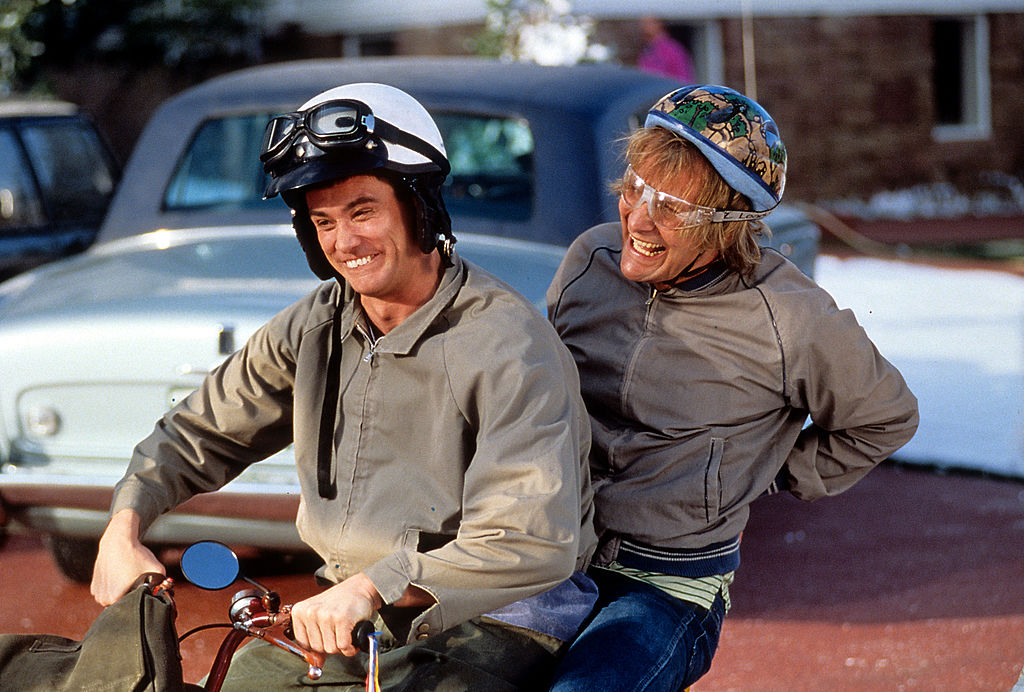 Unsteady as she goes, Greenies.

Must be the passing years. More things irritate me. For example, the chap at my club’s gym the other day who spent some ninety percent of his time poring over his smart phone. People still wearing masks outside. Then there was the (retired) bishop at my church who had the straightforward job of delivering the sermon at a memorial service for the late Queen Elizabeth. On the throne for seventy years, she had kept her views on political matters to herself. The bishop couldn’t manage it for fifteen minutes. Unmistakably congratulating the new King Charles for his former princely far-sighted views on the environment (go figure), and then clearly signaling his own support for the monarchy, about which there is a lively debate within Australia.

Now I happen to think that Prince Charles’s views on the environment were inane, while agreeing with the bishop that the monarchy has served Australia well. However, whether I agree or disagree is beside the point. The pulpit is for preaching the gospel; and, in this special case, to honour the Queen’s life. It is not for political posturing. Unfortunately, unlike the late Queen, many churchmen are incapable of keeping fittingly shtum. And climate change, in particular, excites their appetites to be heard and seen being virtuous (apropos Matthew 6:5) at whatever cost to Christian good fellowship. 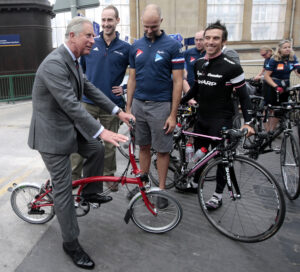 From discordance to discourse. I was to be at lunch recently with someone who works within the renewable energy industry (everyone has to earn a living) and yet retains a balanced outlook. We discussed hydrogen harmoniously. Why not. He made the logical point that while blue hydrogen made of natural gas, with CO2 sequestrated, must by definition result in more expensive power than using natural gas directly, green hydrogen faces no such inherent limitation. Thus, conceivably, the price per kilowatt hour of electricity generated using green hydrogen could eventually fall below the corresponding price using natural gas. At the same time, he acknowledged the size of the task and the possibility that it might prove to be infeasible. Indeed, it might.

Cheap green hydrogen. That’s the goal of mining billionaire Andrew Forest in Australia. He’s not alone. He’s part of a global pursuit for a stash of loot; akin to It's a Mad, Mad, Mad, Mad World, if you want to strike a movie parallel. In the movie, if you recall, there was the possibility of only one winner, such was the level of avarice among the competitors. There could be more than one winner in the green-hydrogen stakes. But pointedly not all nations can be the leading exporter of green hydrogen and surely only very few can be among leading exporters. I suspect that a fallacy of composition is afoot. The world isn’t big enough. Be that as it may, notwithstanding the geographical limitations of the world, Australia, according to its governing powers, is on track to be a leader, if not the leader.

Yet, unaccountably, when that esteemed body, the World Economic Forum identified six likely leading candidates for producing green hydrogen, Australia was missing. There was China, the European Union, India, Japan, South Korea and the United States. Come on guys. Where’s Australia? A mere afterthought, as it happens. Appended among Chile, Namibia and Morocco, et al.

But surely, that can’t be right? It was only in September this year that an international conference on green hydrogen was held in Australia’s so-called Sunshine State. Plenty of sun and wide-open spaces in Queensland to plant solar and wind farms in order to power electrolysis; lots of water up north too. Also, I misspoke, pardon my slip. It wasn’t a mere “conference” but a “summit” no less. Hydrogen Connect Summit, it was called. Henry Kissinger comes to mind. There you have it. Australia is surely at the epicentre of the green hydrogen revolution. 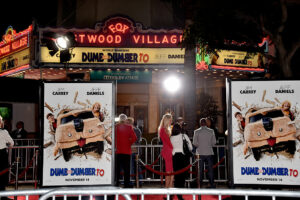 Suitable for a "green energy" summit.

All appear to be part of a chronological series of summits; more planned for 2023. "Summit," as presently defined in the dictionary, is clearly inadequate to encompass the modern-day renewable-energy world. Need a new twist. Let’s say, meetings of government apparatchiks and rent-seekers; particularly in the cause of obtaining taxpayer handouts to fund a fanciful green-hydrogen future.

It's hard to get reliable evidence on relative costs and prices of different hues of hydrogen. There is much noise and vested interest. I prefer to rely on those with a current stake in the game. Santos is Australia’s largest producer of natural gas. Here is its CEO Kevin Gallagher at a conference in June:

This price differential quoted by Gallagher is in line with other estimates (e.g., an EIA estimate) which suggest that green hydrogen costs about three times that of blue hydrogen. Now those favouring green hydrogen claim that its cost will fall steeply over time as a result of technological breakthroughs and scale. The first is nothing more than wishful thinking. The second, debatable; when producing green hydrogen at scale is the essence of its predicament. But we’re missing something. We’re comparing dumb with dumberer.

In the ten years from 2011-12 to 2020-21, thus leaving aside this year’s artificial spike, wholesale natural gas prices in Sydney averaged a little over A$6 per gigajoule. Why pay $14 for blue, never mind $38 for green, when you can have it au naturel for single-digit dollars; and especially so, if drilling and fracking were undemonized? That’s the question lost to your average bishop and prince who are gung-ho for green and damn the cost to the hoi polloi.

2 comments on “Dumb and Dumber, To”