Drinking, Drowning From the Regulatory Firehose 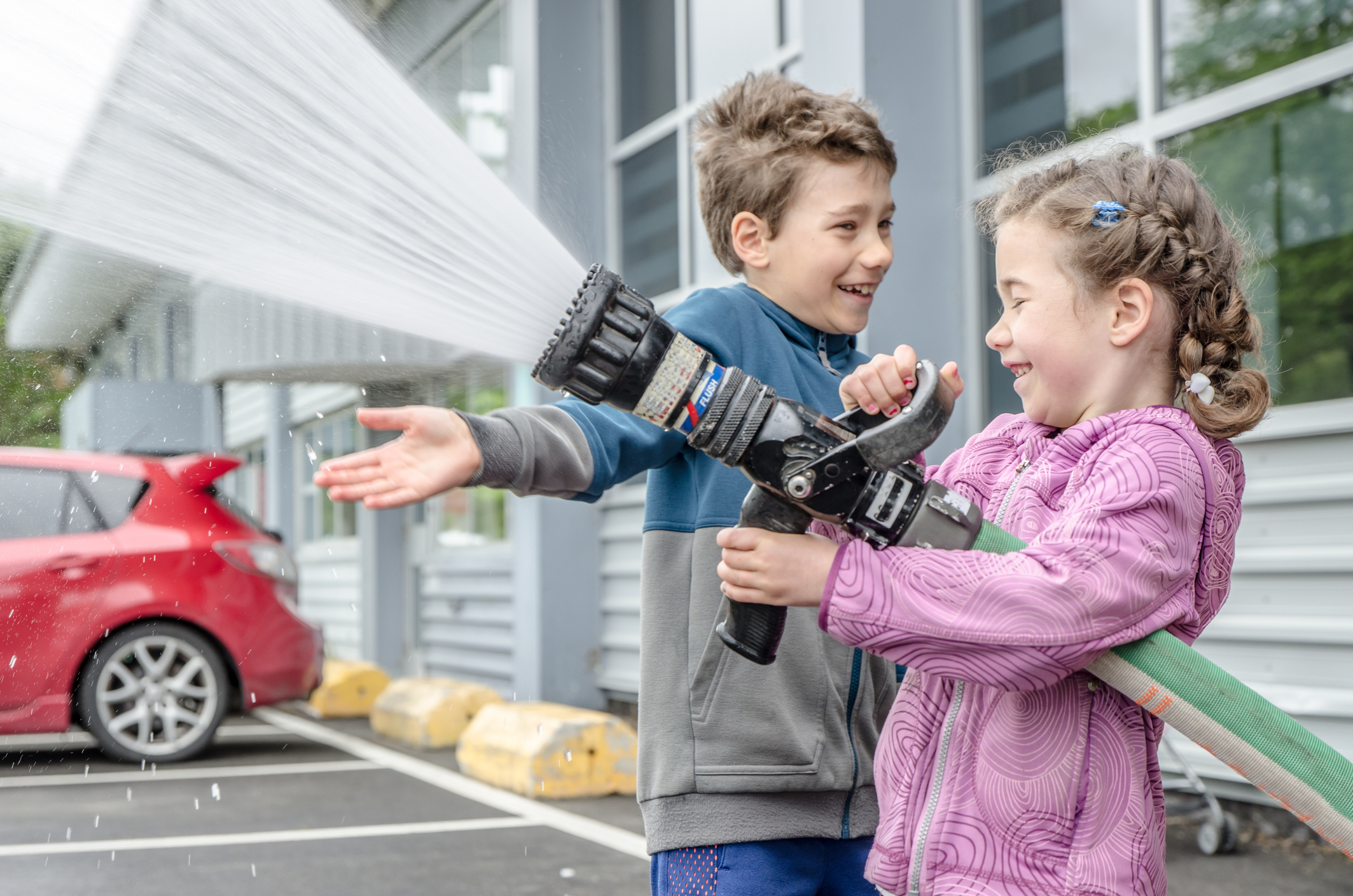 Welcome to the wonderful world of unaccountable bureaucracy.

Recently, I had occasion to speak with a friend who works for the E.P.A. He commented on the changes in his job under the current Administration using this phrase: “we’re being asked to drink from a firehose.” Within the context of the conversation, the meaning of his message was clear. It wasn’t a complaint as much as it was a compliment. Whereas the Trump administration had chocked down hard on the plumbing of environmental regulation, the Biden administration has opened the stopcocks as fully as possible. “Drinking from a firehose,” from my friend’s point of view, was a metaphorical way of saying that my friend would never lack for something to do under the Biden administration.

I do not begrudge my friend his choice of making a living, Nor do I begrudge him a particular world-view that may – in a particular opinion – place unintended and unearned weight on propositions I believe to be at least somewhat faulty. My friend may be right in part or in whole, just as I may be. My personal obligation as a member of the human community is to constantly and objectively re-assess what I believe to be the truth and to relate the truth as I understand it to be as clearly and concisely as possible, without resorting to personal animus, unless of course resorting to animus elicits a cheap laugh or two.

Broadly-speaking, Donald Trump’s political opponents in both politics and the press defined Trumpism’s attitude toward the entrenched bureaucratic class as both assault and battery. In the case of the government’s role in environmental protection, Democrats and their mainstream media allies essentially painted Trumpism in colors that were certainly not reliable shades of green, but were decidedly smears of a soiled, brownish hue. According to them, President Trump did not really want to restore some balance to the entirely worthy propositions of environmental protection and economic equity, which is essentially how he and his supporters defined their mission in these areas. Instead, the President’s opponents insisted that he was determined to sabotage the supposedly fragile purity of the environment in order to supposedly protect sordid, favored economic interests. 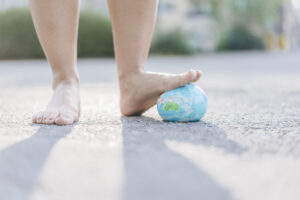 Trumpism, as seen by the Left.

When dealing with this and virtually any other part of what has become known as “the swamp” of the entrenched ruling class, the ultimate message of Trumpism is to say: “bureaucrats, know thy proper place!” Biden, or more likely Biden’s handlers, have replied with an angry, more defiant message: “Bureaucrats, assume Thy Rightful Place!”

What might appear at first blush to be roughly equivalent themes are, upon closer examination, not even closely related. The attempt to limit bureaucracy  to its most advantageous mode of behavior and no farther is simply about understanding the proper role of bureaucrats in an increasingly complex world. The attempt to make bureaucracy immune from censure is about surrendering the rights of the governed to the frozen, unemotional “wisdom” of a governing class. It's about further empowering power, not about monitoring the equitable and therefore wise distribution of power.

Truly representative government thrives from – nay, demands – challenge from within. This is common ground that bitterly-opposed political theorists like John Adams and Thomas Jefferson were willing to cede to the other. Each was a towering figure who influenced and continues to influence the direction of this marvelous experiment of a nation in proportions that go far beyond the number of years they were citizens of it.

Adams foresaw a nation that relied upon centralized principles and authority. He believed that federalism (as then defined) was necessary to maintain a consistence of purpose that would in turn ensure its continued success. Jefferson foresaw a nation that relied upon decentralized thought and discovery. He believed that democratic-republicanism (as then defined) was a necessary perquisite to the survival of the Republic. What we now know as America remains essentially an amalgam of these contrary, yet complimentary, points of view.

What united Adams and Jefferson – until what was literally their mutual dying day: July 4, 1826 – was the revolutionary idea that it might be possible to create a system of governance that would allow the governed to retain some degree of power over those engaged in governing. 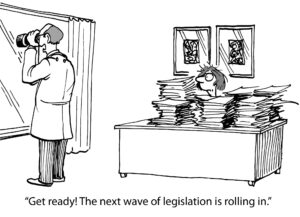 Our goal, as both the supervisors of our republic and those who are supervised by it, ought not to be so concerned whether the vision of Adams or Jefferson prevails almost two centuries after they've passed on. We should rather concern ourselves with the proposition that the intellectual heirs of both Adams and Jefferson have abdicated their responsibilities, turning over more and more power to faceless minions accountable to no one but themselves.

President Trump showed it was possible to drain at least some of the swamp, despite the fierce response that doing so elicited among many of the fierce creatures dwelling there. Sadly, the current administration seems to determined to refill it until we drown. We can, and we must, resist these denizens of the deep.

One comment on “Drinking, Drowning From the Regulatory Firehose”