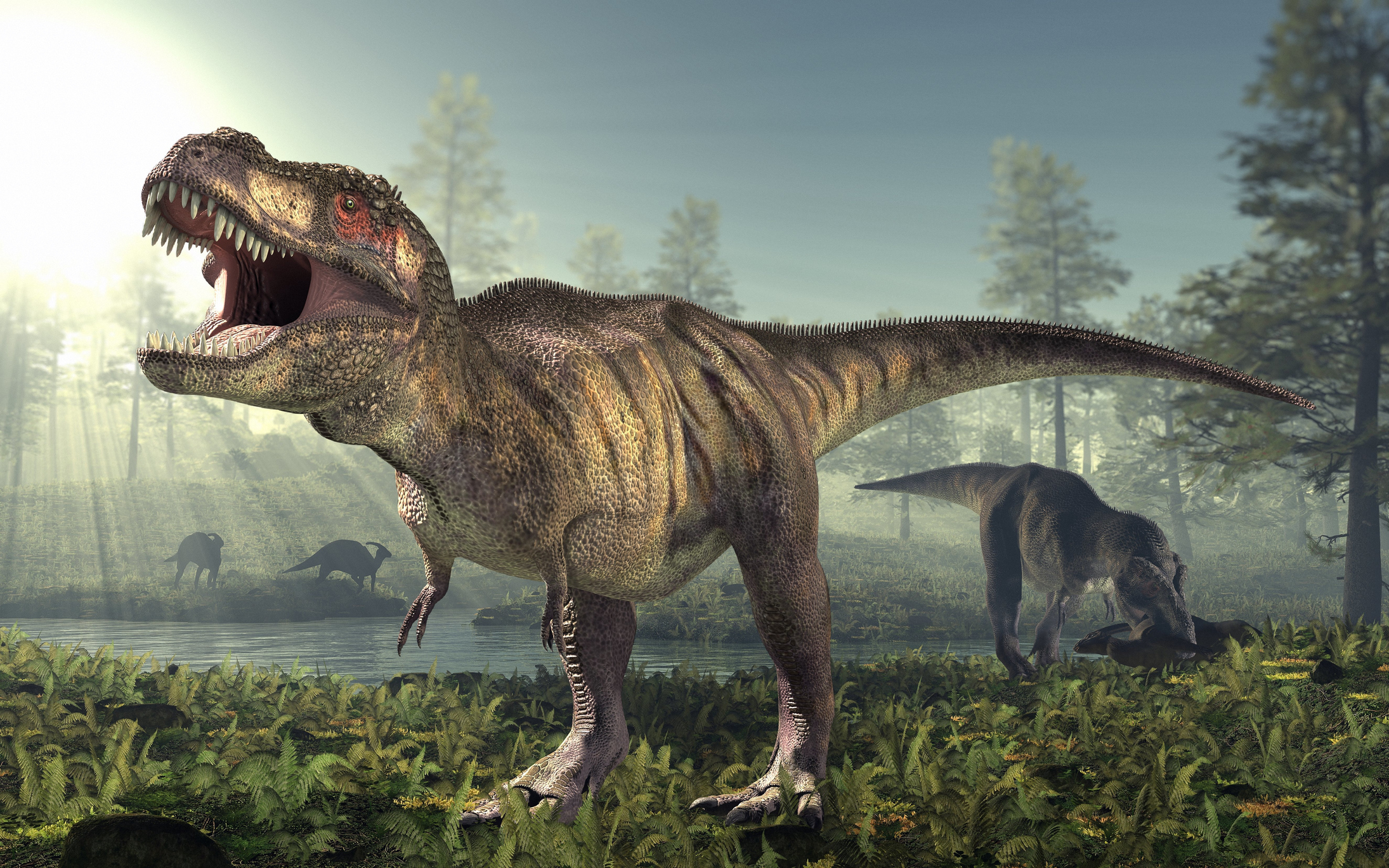 "Climate change" is comin' to get ya.

The United Nations has just released this video to scare small children and other living things about the "dangers" of fossil fuels, the use of which will lead to "climate change" and the end of the world as we know it. We don't want to go the way of the dinosaurs now, do we?

The T-Rex, by the way, is voiced by Jack Black.