Do Bears Stir in the Woods? 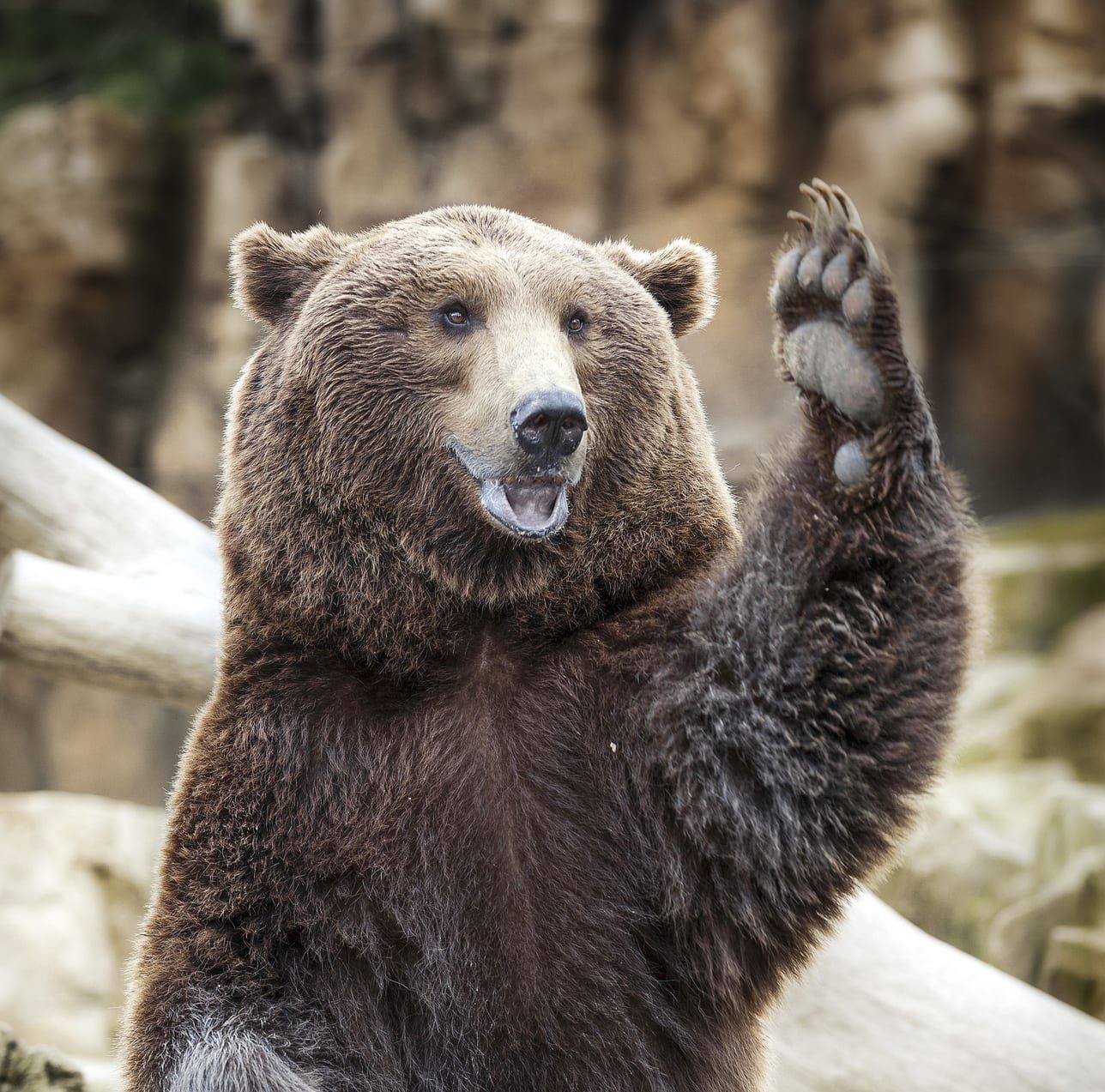 The promise of springtime

An early spring in some parts of the northern hemisphere has the usual suspects crying -- what else? -- global warming!

From Russia and Finland to Canada and the US, there's been multiple sightings of bears around the world. That might not sound too weird - but bears aren't normally spotted this early in the year, which makes this pretty unusual. They usually stay in hibernation - which is like a deep sleep that helps them to save energy - and survive the winter without eating much.

But Europe has just had its hottest ever winter - and the US also experienced warmer temperatures in December and January - which has been linked to climate change. All of which has caused bears to be on the prowl a bit earlier than normal.

Tell me about it.  There's a bear that regularly strolls through through the back yard in my rural New England village, not to mention foxes, deer, rabbits, skunks, possums, woodchucks, chipmunks, stray cats, and mice. Plus the owl who lives in one of my trees and regularly swoops down to snack on the smaller critters. I think it's called the Circle of Life, or some such thing.

Nor do the seasons following the exact dates on the calendars. But that won't stop the alarmists from freaking out every time March doesn't come in like a lion and out like a lamb. So now let's all worry about the bears:

According to wildlife expert Alan Wright, the early emergence from hibernation isn't good for the bears or humans. m Alan, who works at the Lancashire Wildlife Trust, says the big issue for bears is around the availability of food. "They'll be looking for it and there won't be a lot around - because a lot of the plants and smaller animals might not be there to feed them."

Bears need food quickly after coming out from hibernation because soon, it'll be breeding season. He says there'll be "a lot of cubs" that will be born with parents who won't be strong enough to feed them "the right kind of food". "They could definitely suffer," he adds. "It means a lot of cubs might not make it through spring."

Wildlife experts warn humans to stay away from bears (duh!). "But for Alan, people should be more worried about the bears than themselves. 'I wouldn't want people to be too frightened of bears coming out of hibernation. It's scary but also very sad and desperate too. I think what we should do is understand why they're doing that and the kind of situations they face'."

You may now return to worrying about the Wuhan virus.