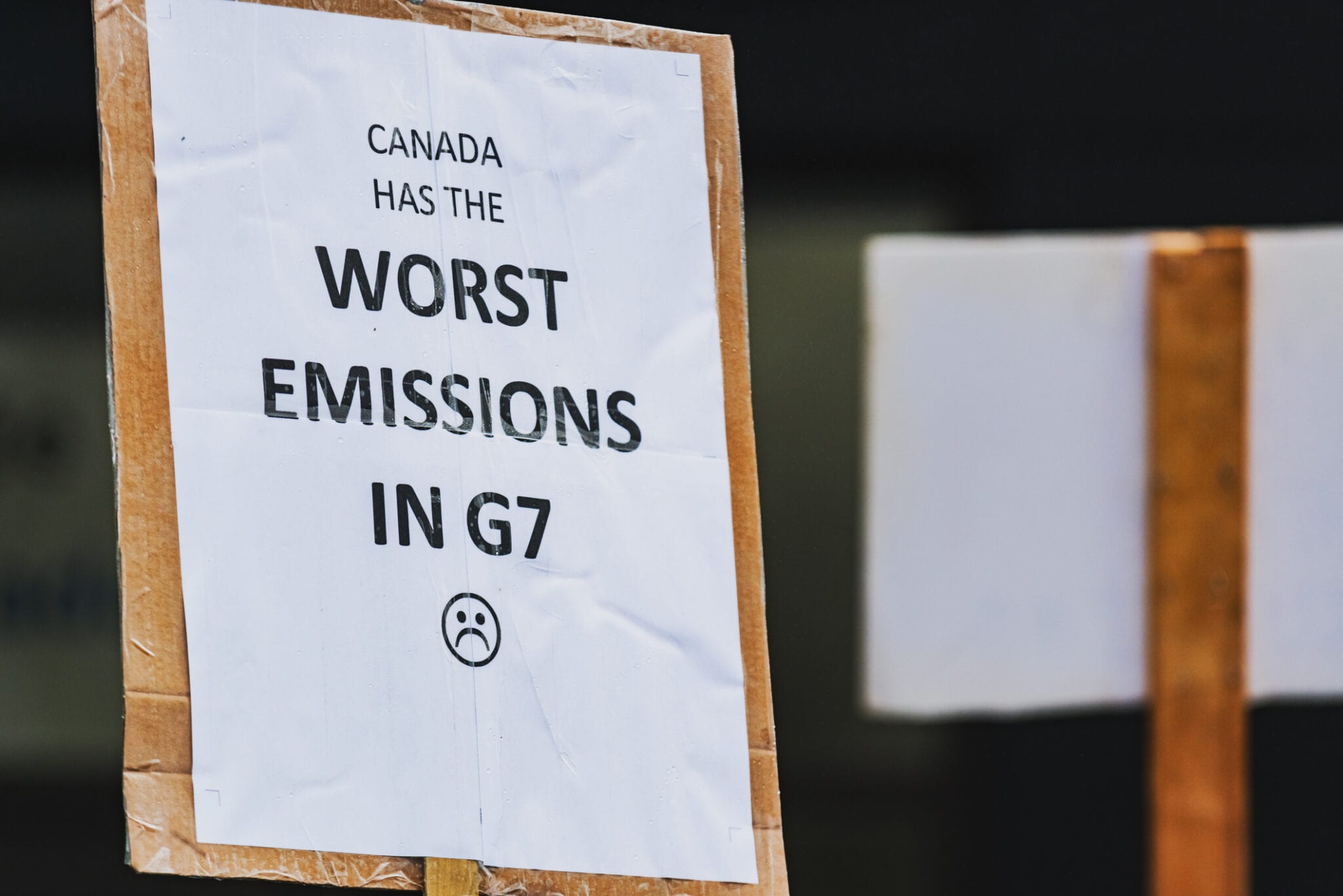 Lucky for you, I read the story so you don't have to: An unnamed 70-year-old Canadian woman with diabetes and heart failure who lives in a trailer without air conditioning checked herself into the hospital during last summer's heatwave in the Pacific Northwest. She was having some trouble breathing, and her crack medical team (basically an ER doctor named Kyle Merritt who definitely wasn't looking to get his name in the paper, no siree) saw exactly what was troubling her: Climate Change.

Said Dr. Merritt: “If we’re not looking at the underlying cause, and we’re just treating the symptoms, we’re just gonna keep falling further and further behind.” Whatever you say, doc.

Of course, what he's really saying is that this not-particularly-healthy woman can't breathe because of the heat, and it's so hot because of climate change. Ergo, he has diagnosed her malady as "climate change."

Not that this makes any sense, even on its own terms. Would he diagnosis a skin cancer patient as having "sunlight?" Someone with warts as being tormented by "frog touching?" How about a gunshot victim as suffering from "criminality induced by a paucity of material possessions and a lack of impulse control?"

At least in those circumstances, the linkage between the ailment and its trigger is possible to establish. In the case of the climate change sufferer, not so much. That's because the cause of individual climatological events are extremely complex, as environmentalists are quick to remind us whenever we have an unusually cold winter or a mild summer. But when they find a specific event, like the aforementioned heatwave, which they feel proves their own position, that insight is immediately forgotten. 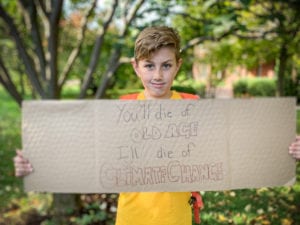 Now, at least one climatologist has produced a thorough, data-based analysis which suggests that the influence of "climate change" on the heatwave was minimal. His name is Cliff Mass, and he happens to be an expert on the weather of the Pacific Northwest. (He even wrote a book entitled The Weather of the Pacific Northwest). But that doesn't matter to the "Follow the Science" crowd. To them, the answer to every question -- "climate change" -- is predetermined, and any data which cuts against it is worthless, by definition.

In any event, I can't help but wish the reports detailed Dr. Merritt's proposed treatment for his suffering patient. Did he perhaps advise her to cut her carbon emissions by 50 percent by the year 2030? Somehow that wouldn't surprise me.